Singer Kelly Rowland has opened up about how she nearly lost everything in an attempt to keep up appearances. In a revealing virtual discussion with her pastor Erwin McManus, the “COFFEE” singer discussed her history as one-thrid of the mega-selling girl group Destiny’s Child and her financial difficulties as a young, successful performer. She mentioned that she started with the group when it was called Girls Tyme (along with Beyoncé, LeToya Luckett and LaTavia Roberson) at the tender age of 10-years-old and recalled the heartbreaking memory of losing the iconic televised series “Star Search:”

It was like eight of us on Star Search and it was a lot of us. We were the ‘hip-hop rappin’ [group] and went against this band Skeleton Crew. Isn’t that a shame I remember? That means it was trauma! I remember they were like ‘Skeleton Crew gets…four stars and Girls Tyme gets…three stars.’  We sat there like this, like okay. Smiles all fixed like as soon as the curtain swept in front of our faces, you’d never seen kids cry the way you saw us cry. We thought that all the dream was done. We thought that it was over.

Obviously, this was not the end of the story for Destiny’s Child and Kelly Rowland. She continued and shared memories of how she and the group forged ahead to achieve their dreams of becoming successful as singers:

I remember, you know, through that process it was a lot of rehearsal. It was a lot of hard work. It was fun for us we didn’t care. We thought like some summers it’s like all our friends are going to pool parties and doing all kinds of like fun stuff as kids [and] we’re like no we’re gonna [do this] one more time. Five, six, seven, eight! Like learning how to walk in heels and harmonizing together and blending. It was a real….like we wanted to eat, drink, sleep, dream music and each other so that we could be on one accord and it definitely paid off.


However, as the success started to manifest with back-to-back hits, and the finances started rolling in, Kelly Rowland says that she struggled financially to keep up appearances. 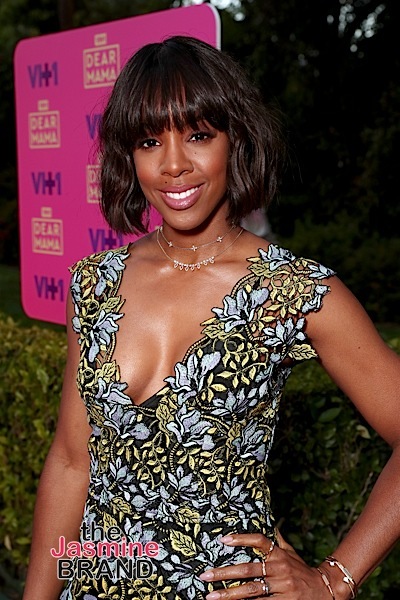 
Pastor Erwin McManus chimed in at this point and said to Kelly that she was ‘rich-broke’ and she agreed, repeating the phrase. She said she watched her own mother give her all in various aspects and when Kelly mentioned talking to her best friend about some of the struggles she was dealing with at the time, her friend suggested that she give. She took her advice and says that almost immediately, things in her life started to turn around.

Literally the following week things just started to happen. Just good things and it wasn’t even like necessarily financial. It was like oh, it’s already been taken care of you’re okay’ or ‘oh you just had something that came in from like ten years ago. [A] check that just came in from something that you did ten years ago come in yeah you’re good.
I remember calling my business manager [and] I said this month, I’m giving 20%. He’s like you have lost your mind? I said no no no, I said. I have not. I said you just watch how God is gonna flip this. For what I gave, I got back double.

What do you think about Kelly Rowland’s latest revelation about her past struggles? Sound off in the comments!
Tags: coffee, Coffee With Kelly, destiny's child, Erwin McManus, girl's tyme, kelly rowland, recommend
Tweet Like Plus Pin It Share 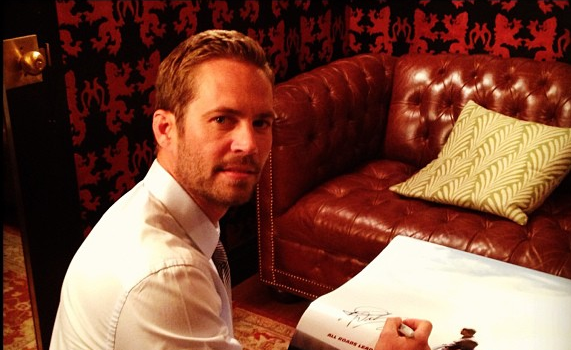 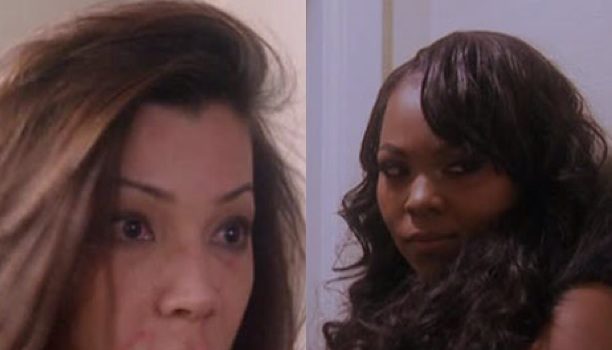