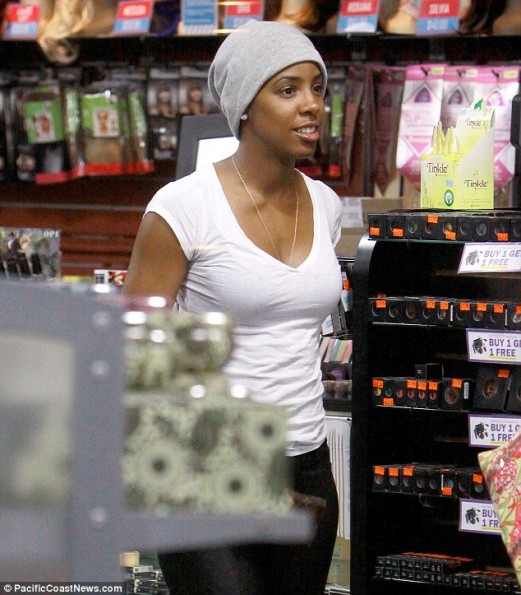 ‘Kisses Down Low’ singer Kelly Rowland was spotted in New York City sans makeup, but flawless, shopping at a beauty supply store. She recently announced her fourth album, ‘Talk A Good Game’ will feature fellow Destiny’s Child members Beyonce and Michelle Williams. The album due in stores June 4, will also feature production from The Dream and Pharrell. 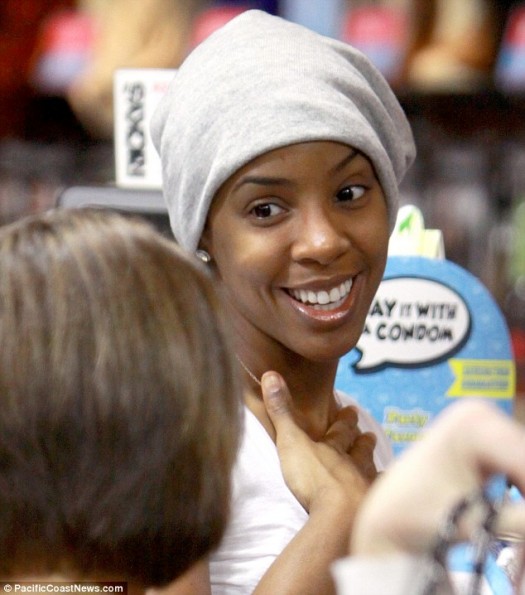 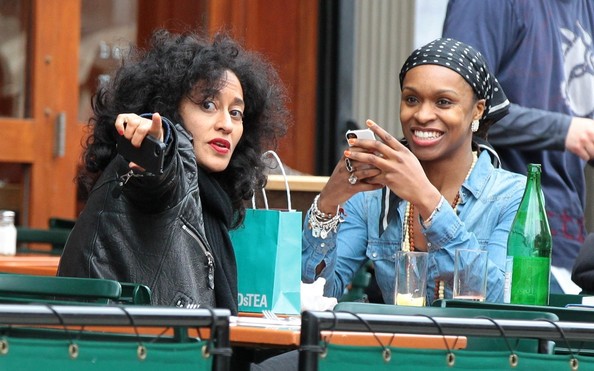 Actress Tracee Ellis Ross points something out to a friend. Ross recently penned an open letter to women about loving their bodies on her blog. 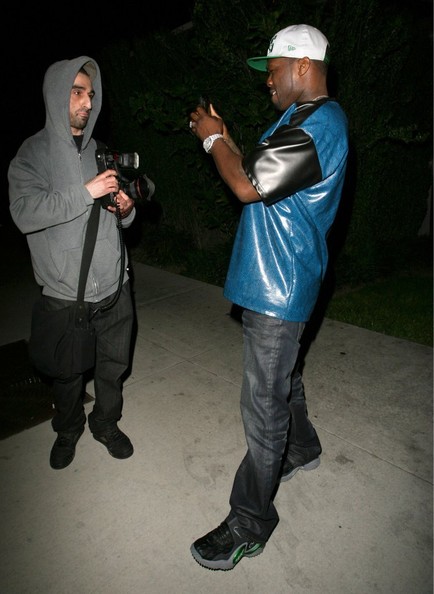 50 Cent turns the tables on the paparazzi with his camera. The rapper/actor/entrepreneur will be in stores late spring and features ‘We Up’ with Cali rapper Kendrick Lamar. 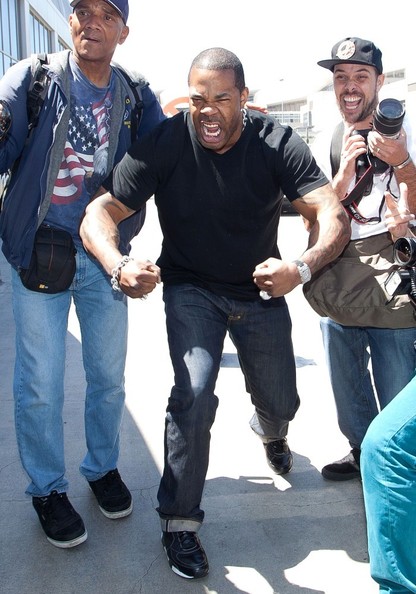 Rapper Busta Rhymes flexes his muscles for the cameras. 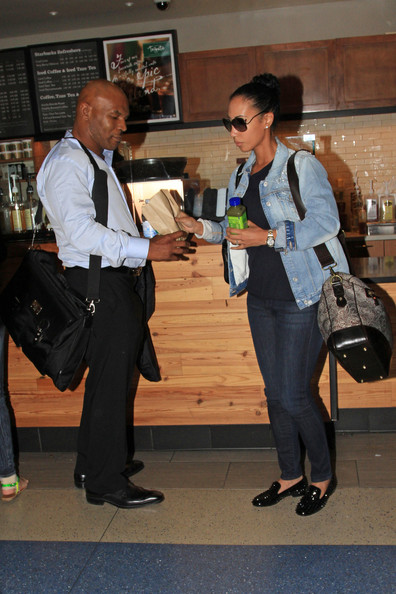 Boxer and actor Mike Tyson grabbing a bagel with his wife Lakiha, is currently touring the country with “Mike Tyson: Undisputed Truth.” The off broadway one man show has received favorable reviews. 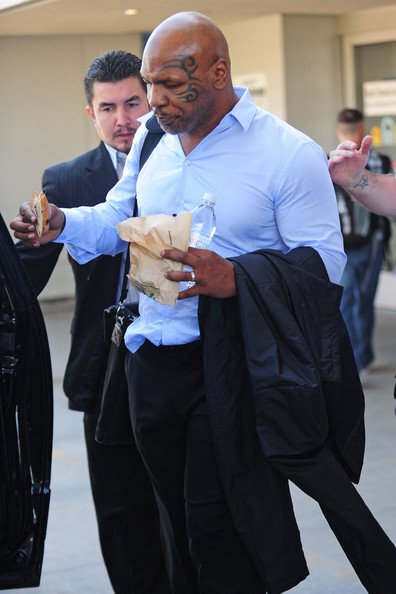 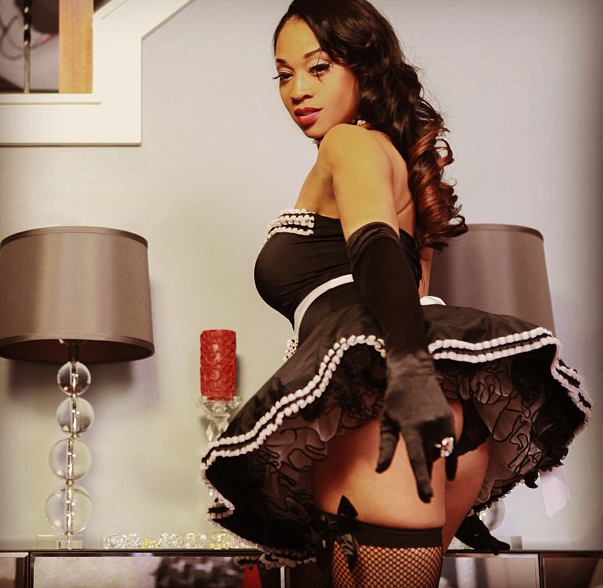 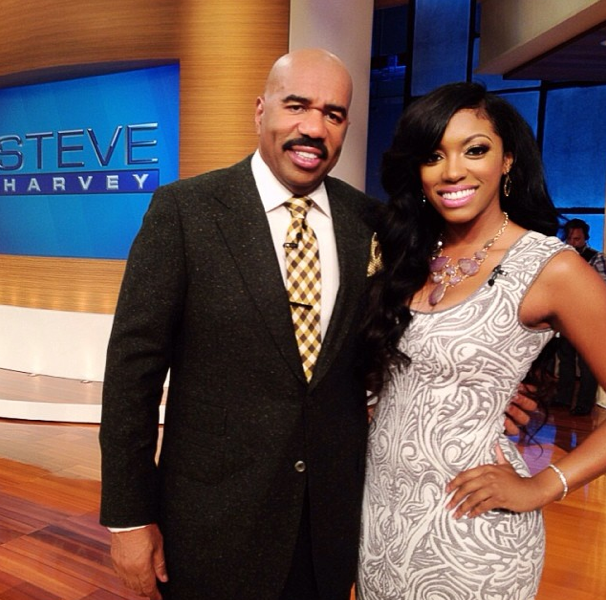 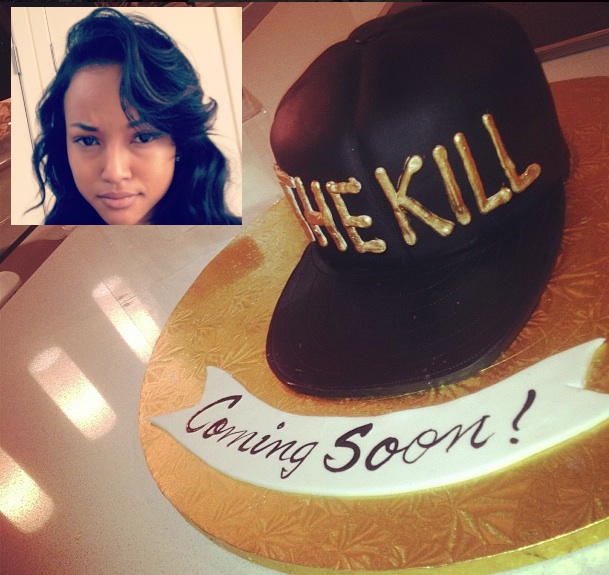 [Photo] Karrueche Hints That ‘The Kill’ Is Coming Soon 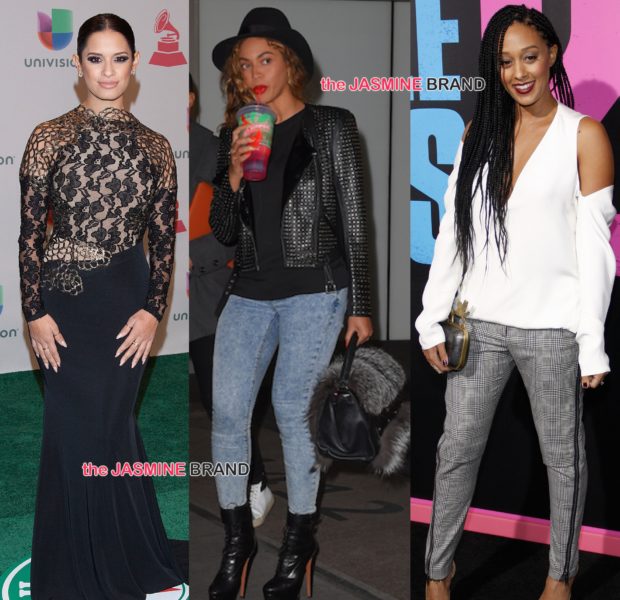 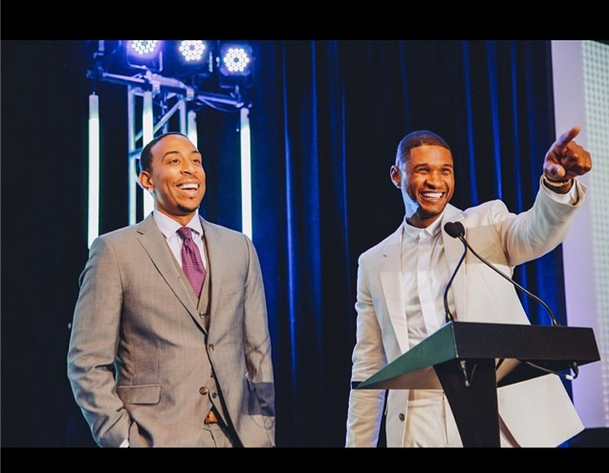 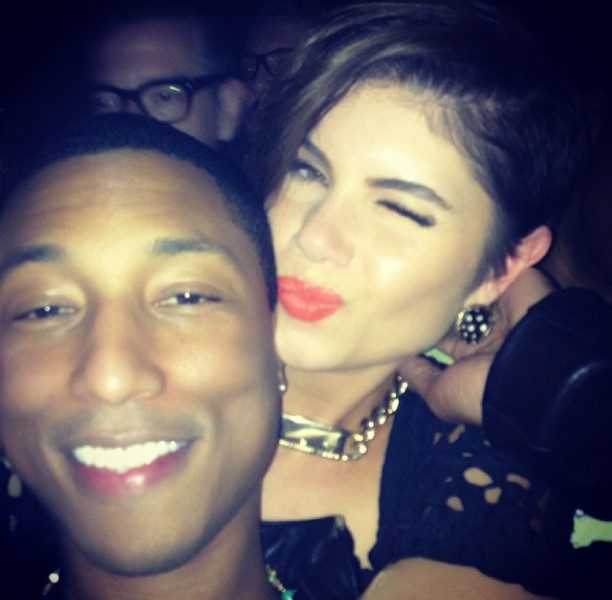 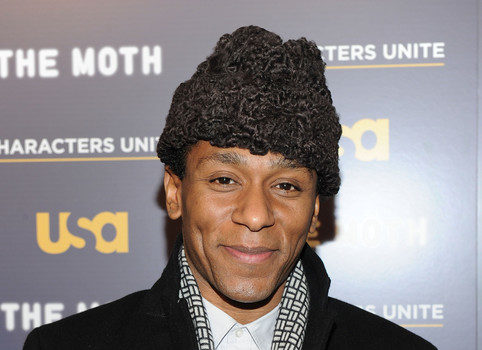 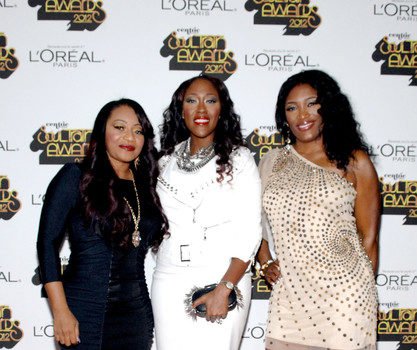