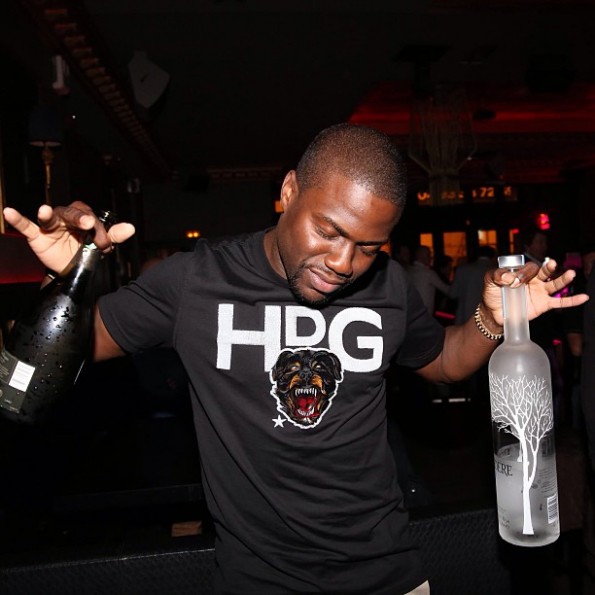 Comedian and Real Husbands of Hollywood star Kevin Hart was busted for DUI this weekend. According to reports, the actor almost slammed into a gas tanker while speeding in his black Mercedes. California Highway Patrol says he

“driving erratic” and “almost collided with a gas tanker truck.”

Reportedly, he was pulled over and showed objective signs of intoxication and unable to perform field sobriety tests. He was arrested for misdemeanor DUI and released $5000 bond. After Hart was released he wrote on twitter

I did 6,000 push ups & 13,000 sit ups while I was in the pin….shout out to my celly “Mark” we exchanged war stories LMFAO … When the cop asked me to take the sobriety test I said “WHY WASTE OUR TIME…I’M DRUNK MAN” ….. #TrueStory … On some real sh*t….drinking & driving is not a game or a laughing matter. People have lost lives because of stupid sh*t this! This is a wake up call for me, I have to be smarter & last night I wasn’t….everything happens for a reason…. 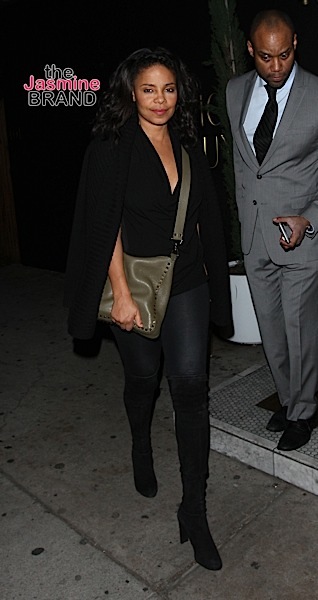 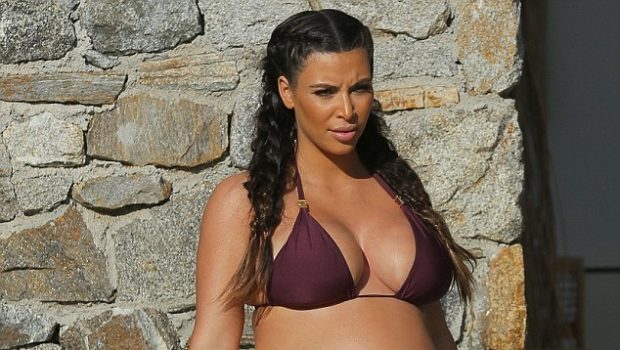 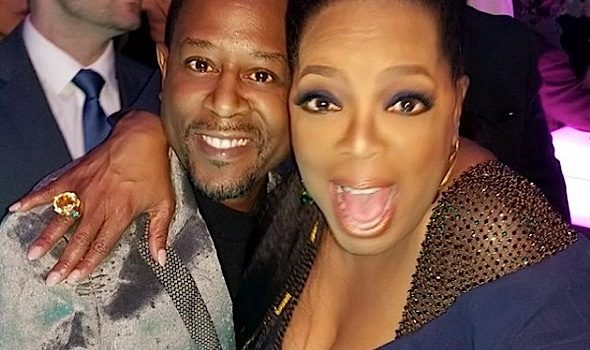