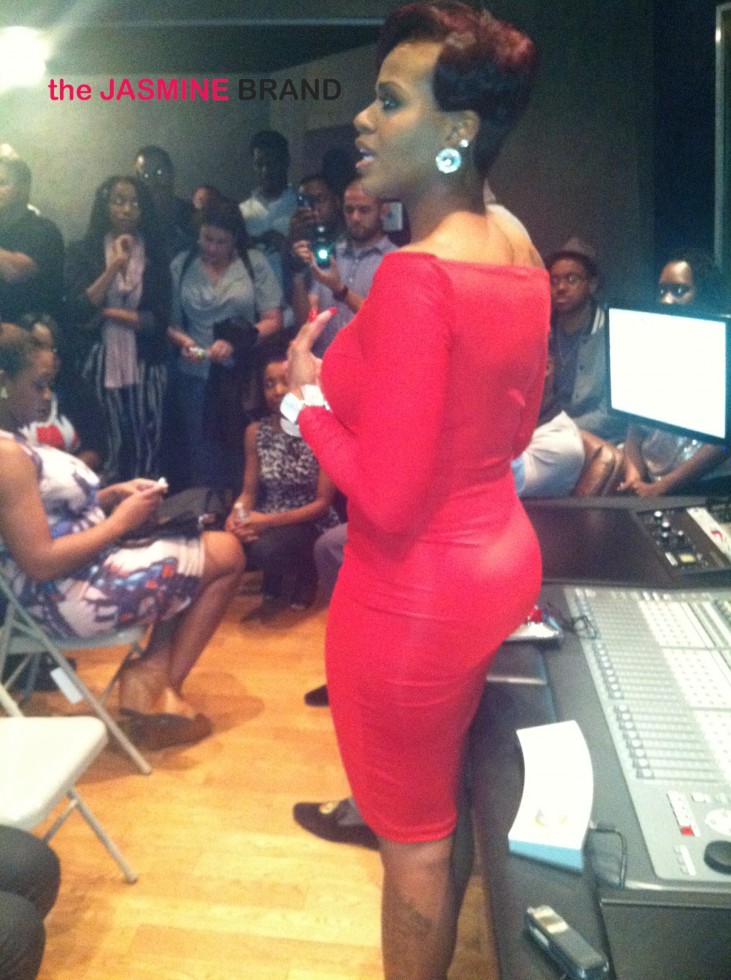 What a night! This week, Fantasia held a private media listening session, for her upcoming album, Side Effects of You. Executive produced by Harmony Samuels, the session went down in North Hollywood at Harmony’s London Bridges studio. 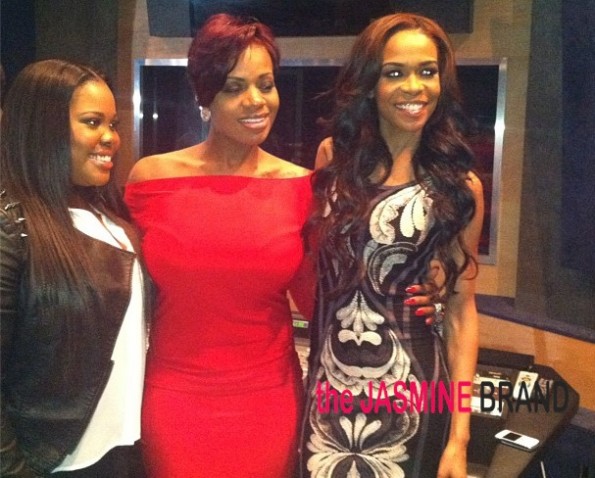 Jasmine Brand was there first-hand, moderating the media session, alongside Harmony who tag teamed with Fantasia to introduce each track. In addition to media, a few celebs came out to support the North Carolina native. Destiny’s Child’s Kelly Rowland (who is featured on a new track called ‘Without Me’, with Missy Elliott) and Michelle Williams, singers and R&B Divas co-stars Faith Evans and Nicci Gilbert, Kenny Lattimore, Glee’s Amber Riley, comedic actresses Torie Hart, Pastor Toure Roberts and some other fancy folk. ‘Tasia went through the entire (13 track) album, which drops Tuesday, giving attendees a backstory on each project, before playing it. Check some quick, boot-leg footage of the studio rockin’: 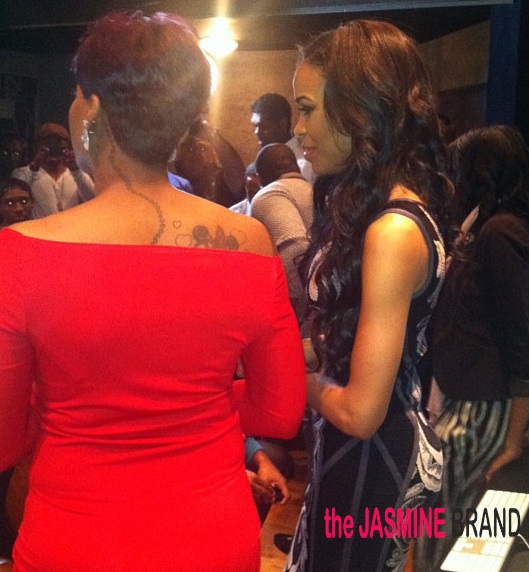 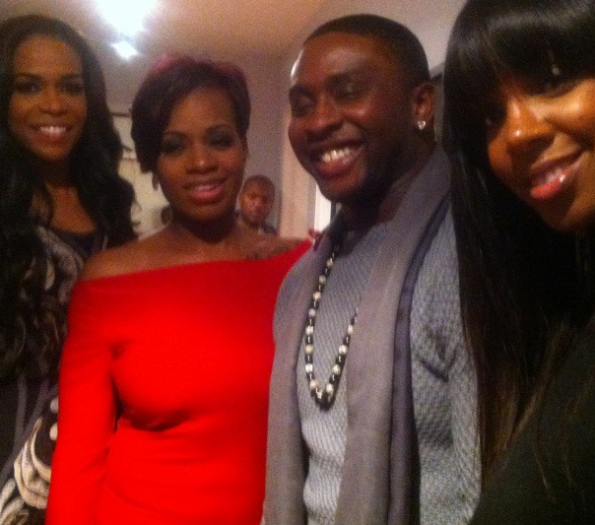 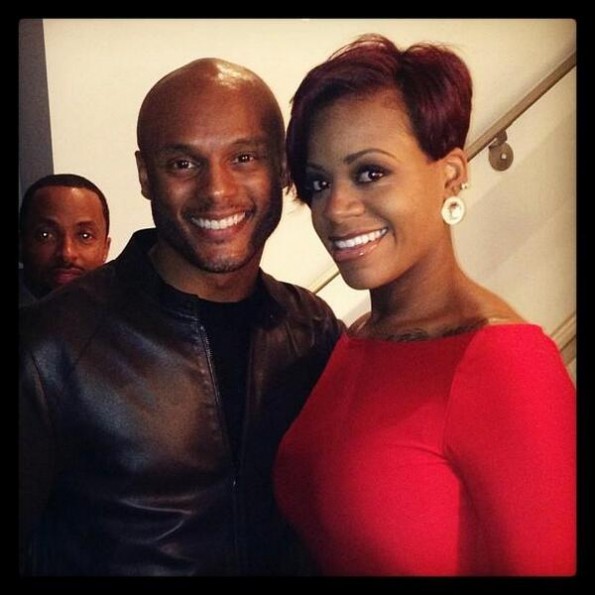 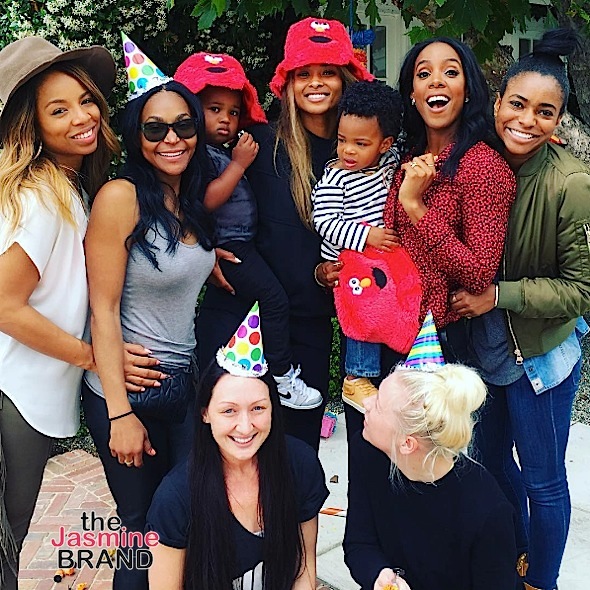 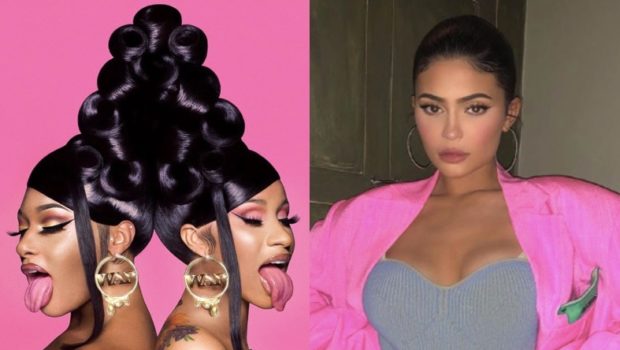 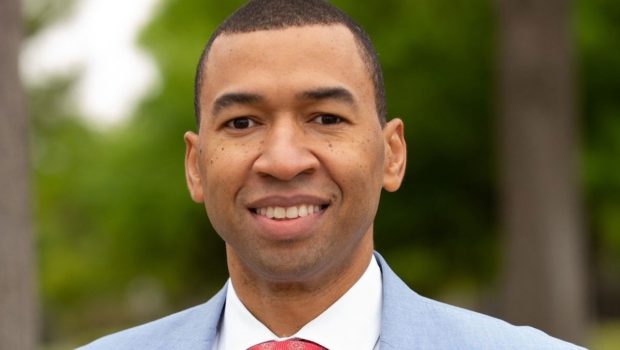