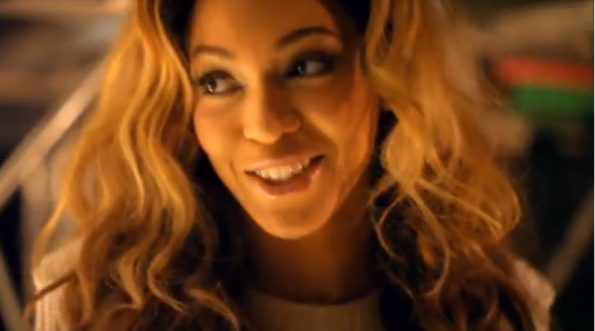 Finally, the real reason that Beyonce canceled her first show, may’ve been discovered. It turns out that she wasn’t knocked up (am i allowed to say that?), but actually had Tonsillitis. In some behind the scenes footage that hit, the singer talks about being nervous about performing because of it.

Meanwhile, we’ve got some more music from Mrs. Carter. Monday evening, just days after pregnancy rumors hit, Beyonce Knowles has released a follow-up track, since her semi-controversial ‘Bow Down‘. Titled, ‘Grown Woman‘, the up tempo track features lyrics like

And here’s another version: 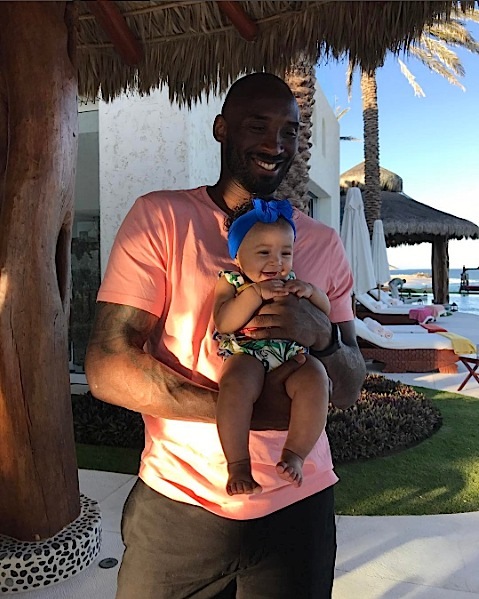 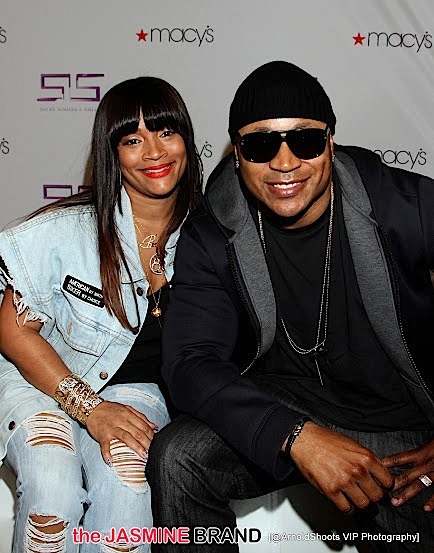 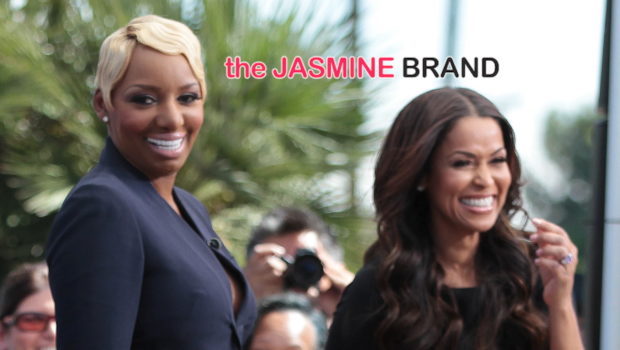 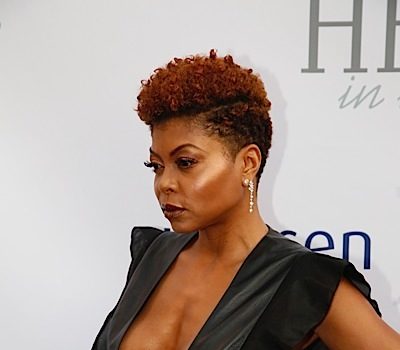