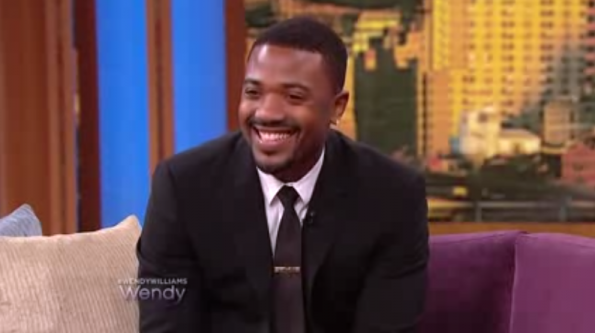 Fun facts about Ray J. #1 According to the 32-year-old singer, he no longer owns a copy of his infamous Kim Kardashian sex-tape. #2, A few years ago, he was politely shot down by Halle Berry, after the tried to ‘holla’ at her on a red carpet. And #3, he has Pee Wee Herman’s theme song on his iPod. We learned all of that and more this week, as he sat on Wendy Williams’ couch. The reality star also shared how he feels about Kim Kardashian’s pregnancy, why he’ll never date another industry chick and how he labels his relationship with Teairra Mari.

On if he’s currently in a relationship:

I’m working. Love is a difficult thing and so everyday you try and figure it out. I’ll always be honest, from the beginning. I just let ’em know, ‘Right now we know what it is’. It’s better to be honest because if you keep it real from the jump, it wont be no crazy surprises.

On how he and his family are doing right now:

Everybody’s going through a tough time right now, but we’re making it through. It’s just some family things we’re going through, but God is good. 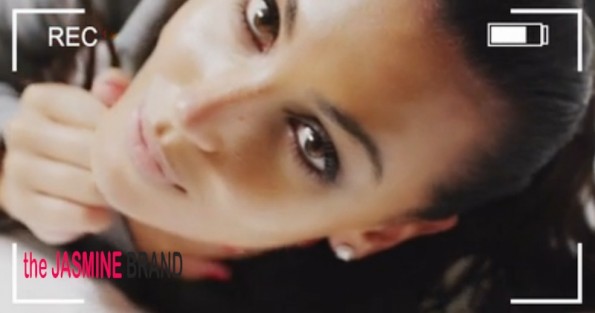 On if he’s ready to admit that ‘I Hit It First‘ is about Kim Kardashian:

Listen Wendy, I’ve never denied (it). I just felt like in the promotional campaign, to go so hard…So I let the song speak for itself.  I’ve let it go. I’m starting with the past and going into the present. This is like the beginning of the story. I know there’s more to the story.

Congratulations as well. I meant that in the most respectful way. And even through this song, it’s entertainment, I’ve been in other relationships that is as popular.

On if he’ll date any other well-known, celebs or industry women:

I’m done with the celebrity chicks. It’s too much. 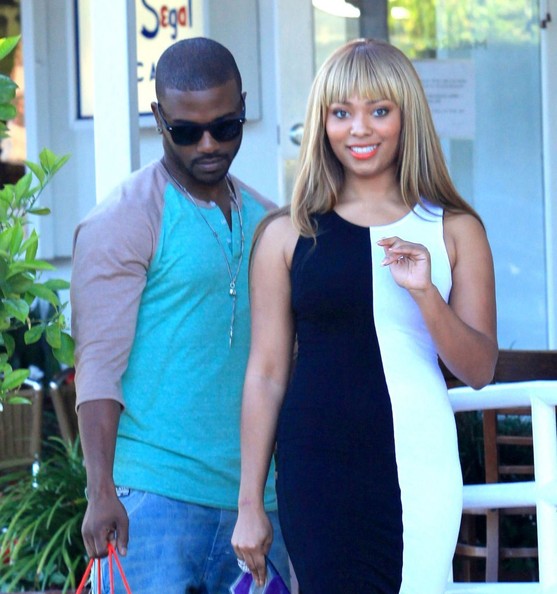 On if he’s dating Teairra Mari:

I love her. We’re really close. I’ve been know Tearra for along, long, time. 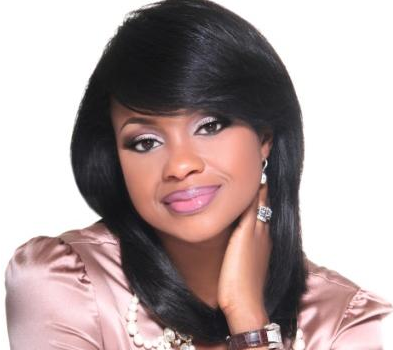 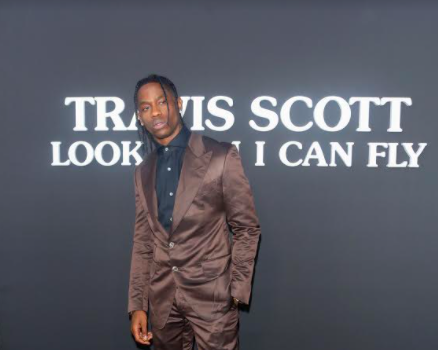