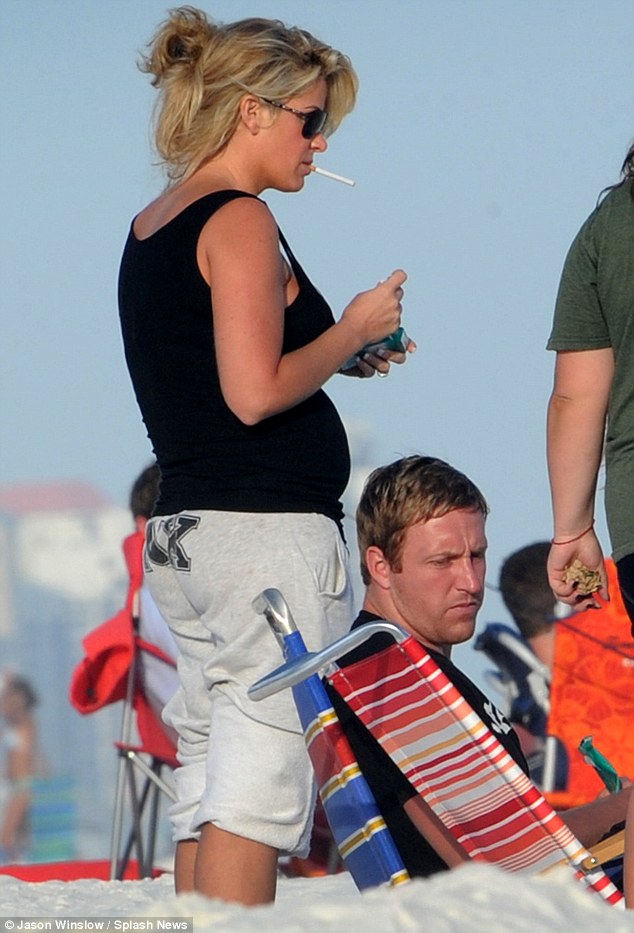 Probably not a good look. On the day that news leaked that Real Housewives of Atlanta’s Kim Zolciak was pregnant with her fifth child, photogs caught her taking a drag (or two) on the beach with her family. 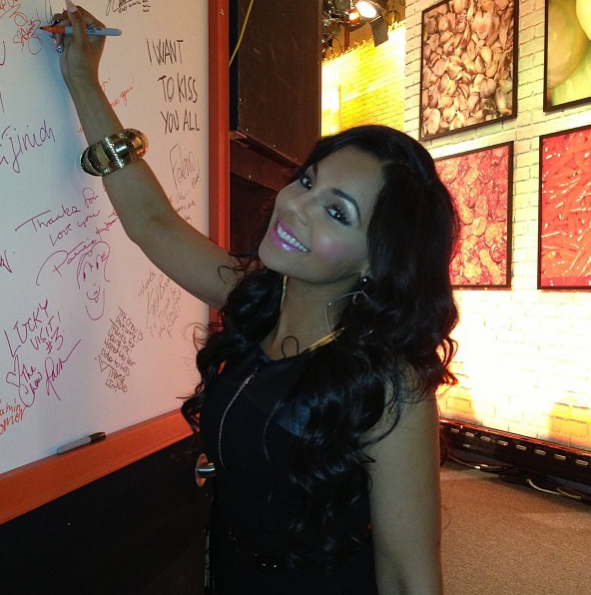 Ashanti stopped by ABC’s The Chew to promote her new ventures. The singers whipped up peanut butter smores on the daytime cooking  show. 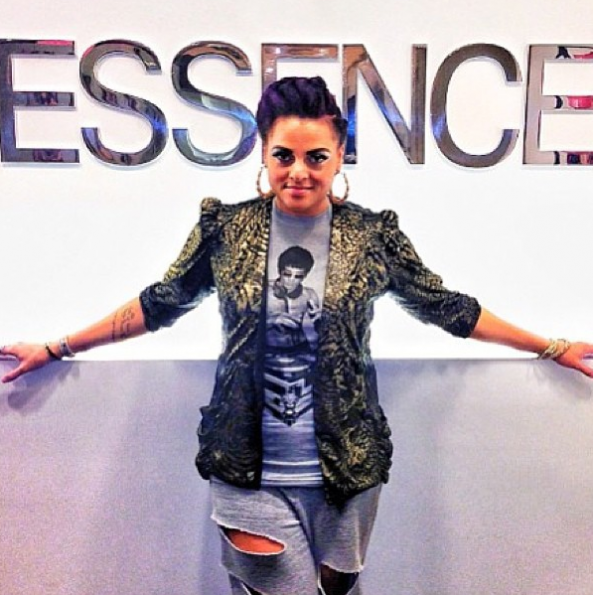 Marsha Ambrosius stopped by the Essence Magazine offices for a round of interviews. Ambrosius will be a featured performer at the 2013 Essence Music Festival in New Orleans. 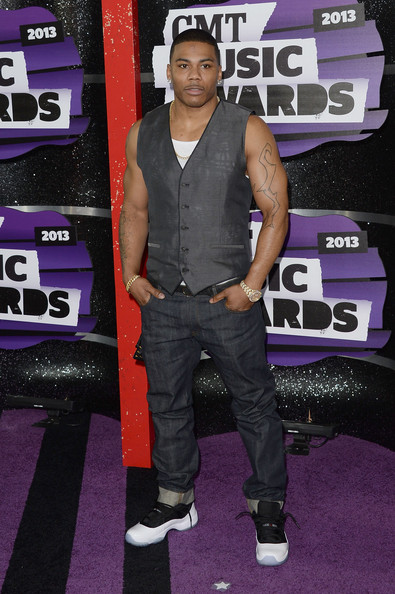 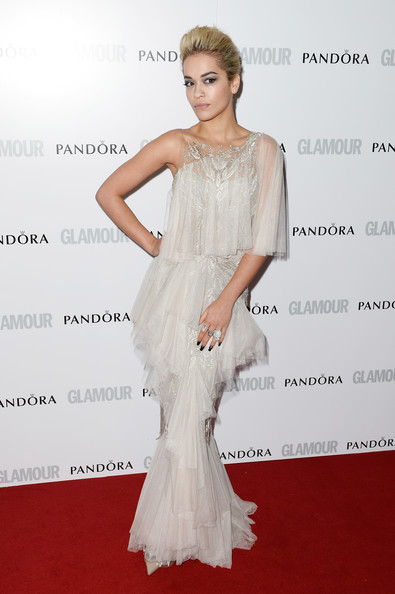 Rita Ora stunned on the Glamour Women Of The Year Awards red carpet in a white Marchesa dress. The ceremony was held at the Berkeley Square Gardens in London. 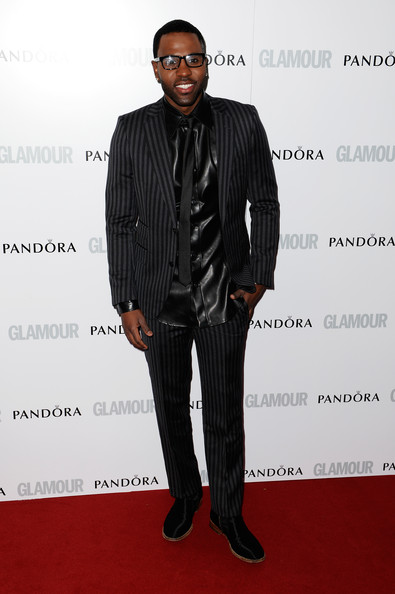 Jason Derulo walked the red carpet in a pinstripe suit and leather shirt. 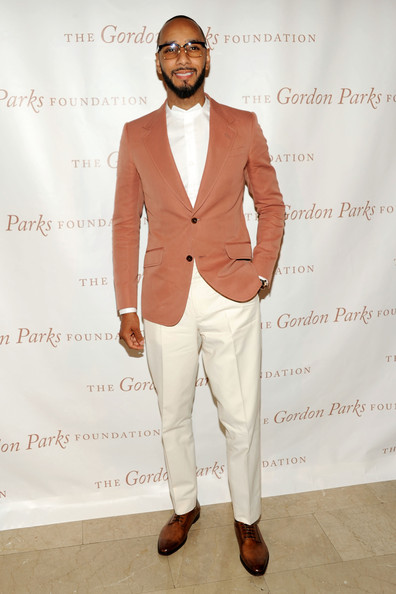 Swizz Beatz was spotted at the Gordon Parks Foundation Awards held at The Plaza Hotel in New York City. The producer and other individuals received awards for creativity. 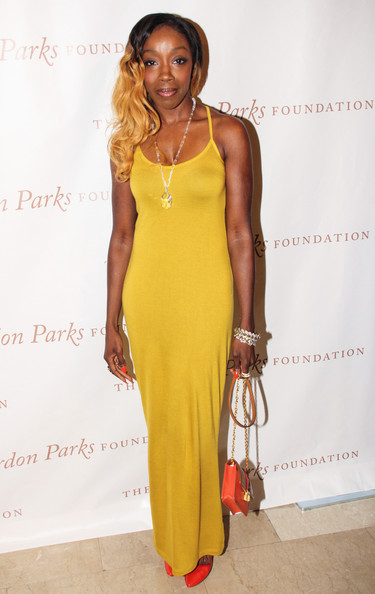 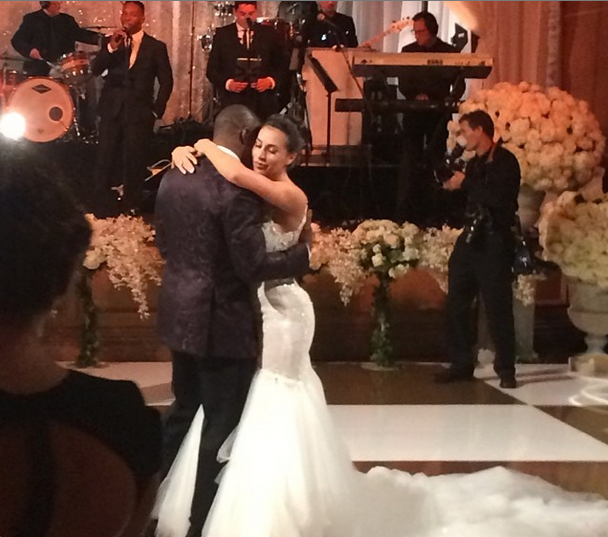 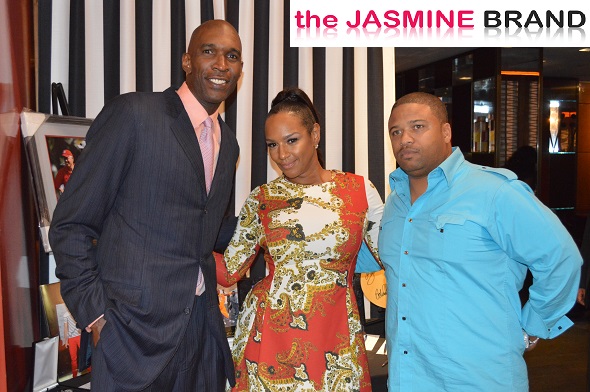 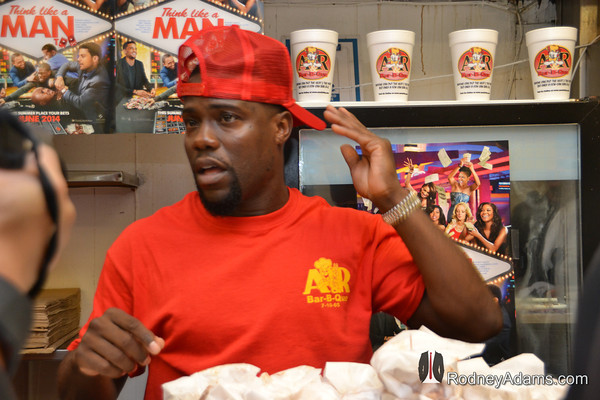 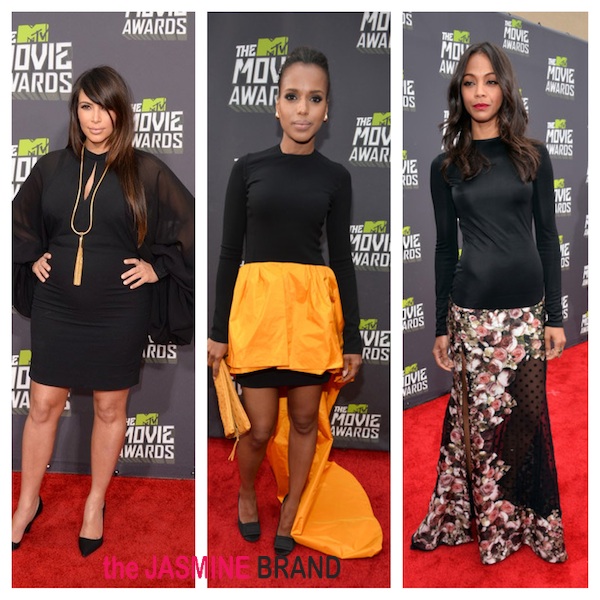 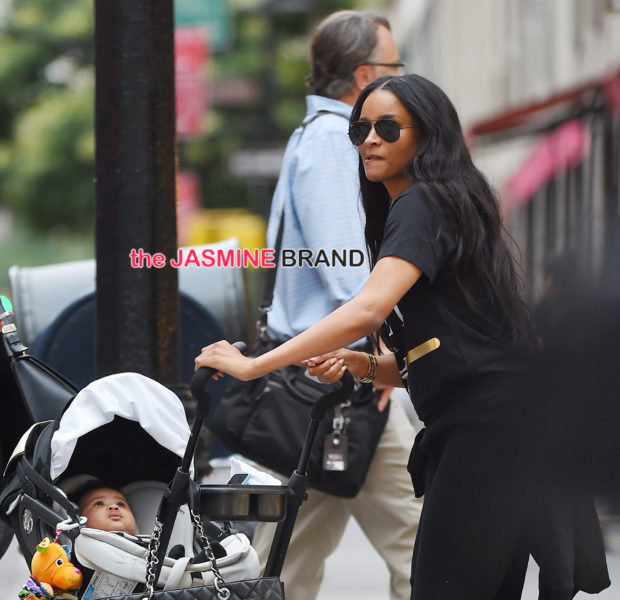 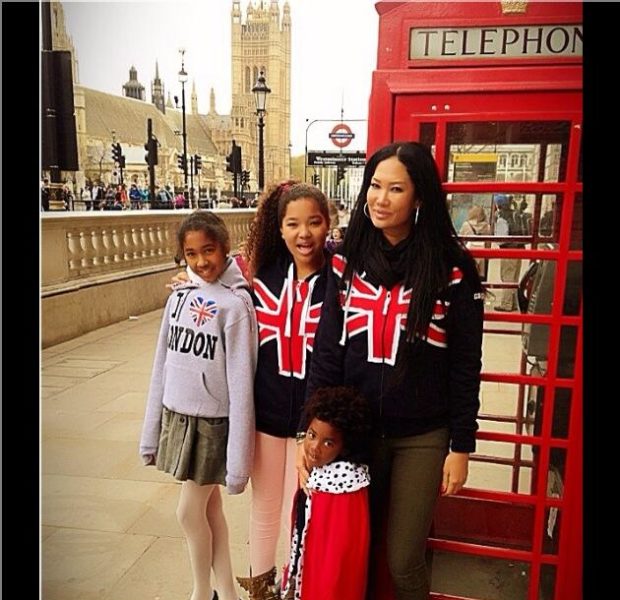 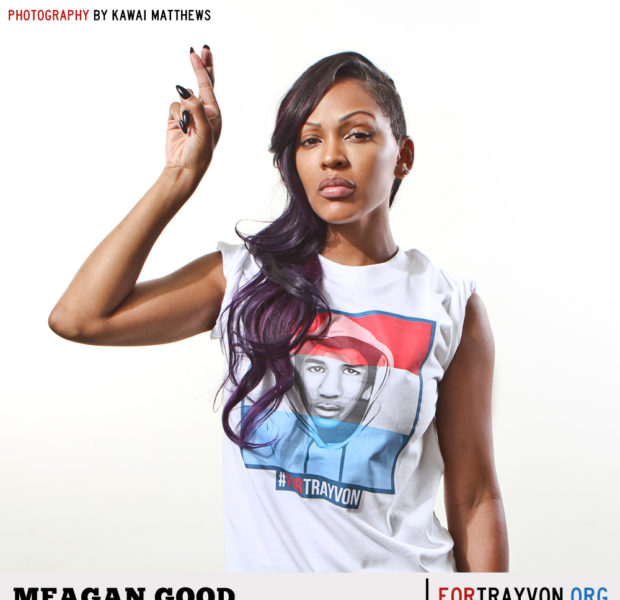 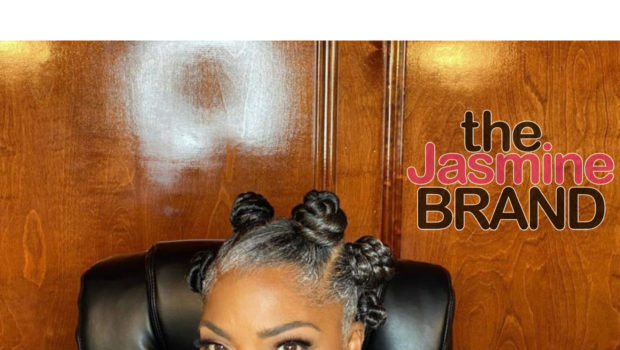 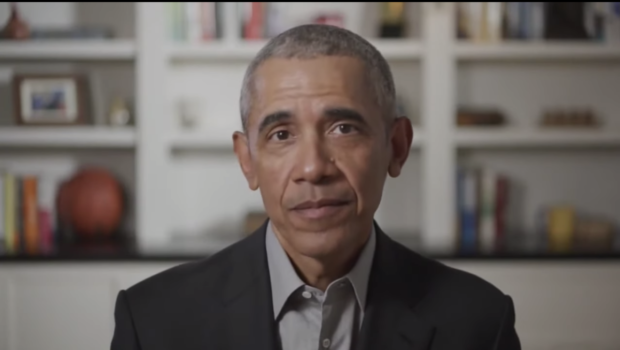