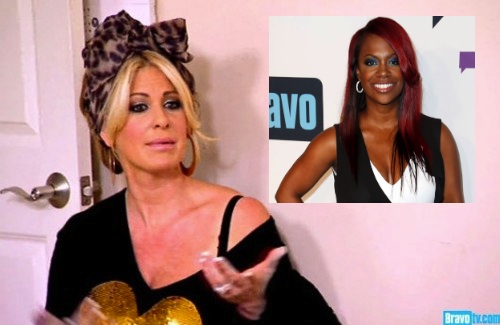 On part two of the Real Housewives of Atlanta reunion, Kim Zolciak may have been the one to point the finger at, but now Kim is definitely the talk of Bravo – this time, for good reasons. 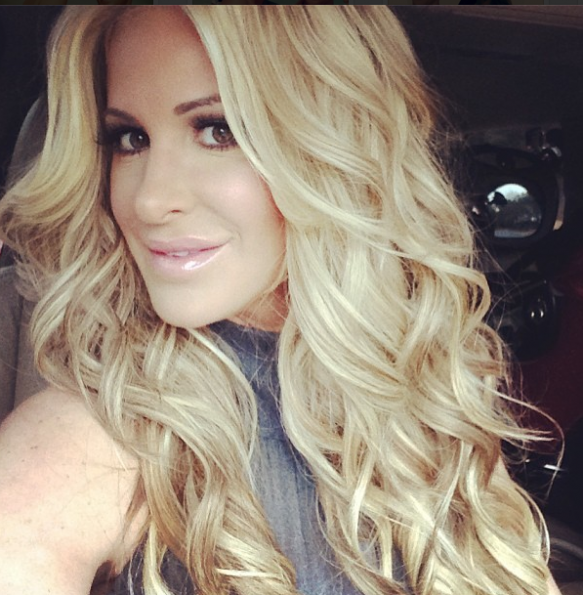 With her spin off, Don’t Be Tardy debuting earlier this week with over 1.1 million viewers, the least of Kim’s concerns may be her former cast mates’ opinions or her ongoing legal woes with former RHOA cast mate , Kandi Burruss. The legal battle has yet to reach a conclusion and Kim is even striking back by filing legal papers of her own against Kandi for alleging lying on her in public. 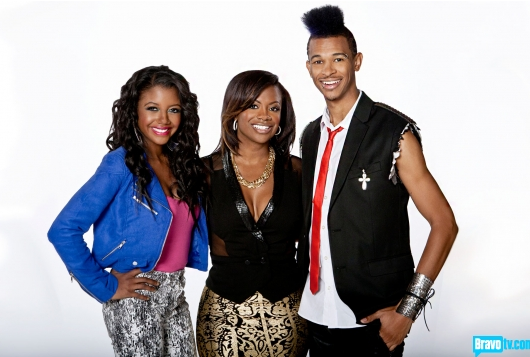 Meanwhile, Kandi’s show The Kandi Factory only opened with 671,000 viewers, its first week while Kim’s show ironically gave Kandi’s a boost. BRAVO reports that thanks to Don’t Be Tardy premiering before it, The Kandi Factory was able to borrow 1,000 extra viewers. Kim already stated that Kandi is only suing her to garner ratings for her show, but it looks like that ploy may not be working. Both Zolciak & Burruss’ shows are produced by the same production company, True Entertainment. 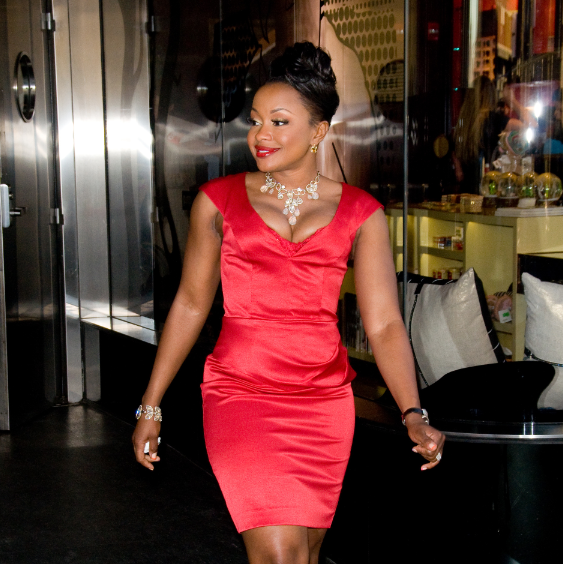 Recently,it was announced that Phaedra Parks’ nabbed her own show ‘Rich People’s Problems and the only original cast member of RHOA, Nene Leakes’ spinoff ‘I Dream of Nene’ will premiere in the fall. 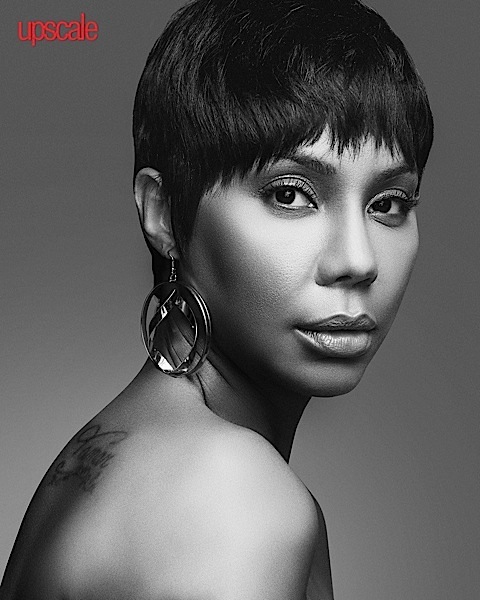 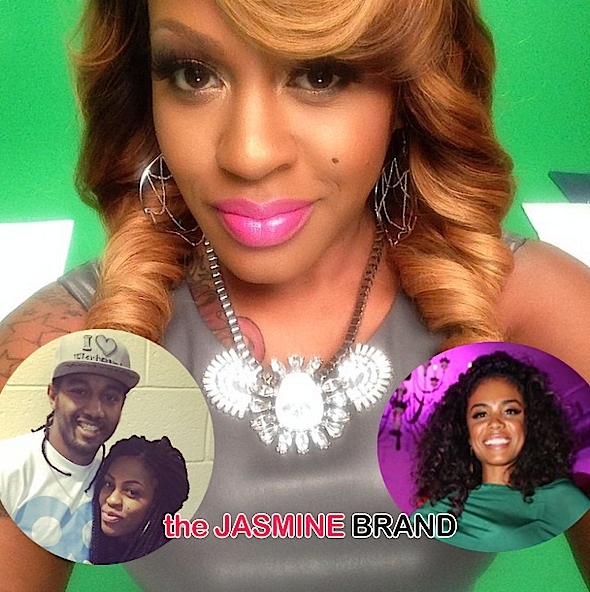 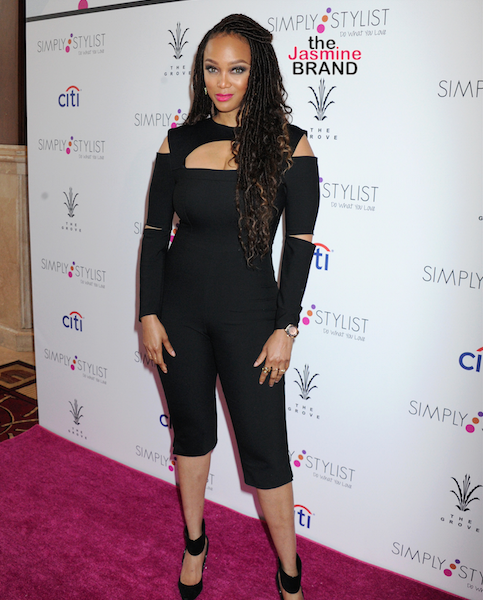 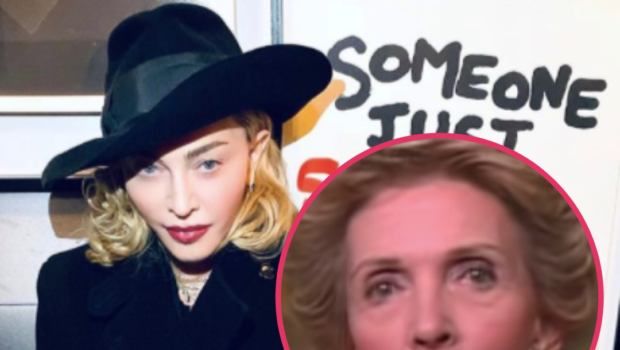