Monday began the first day of George Zimmerman’s trial for the murder of Trayvon Martin. As you’re aware, Zimmerman, 29, claims he shot Martin in self-defense. In what was a surprise to some, Zimmeran’s attorney, Don West, offered a knock-knock joke during opening statements. He stated:

I guess the jury or court room attendees didn’t find it too funny as, they didn’t necessarily chuckle or laugh. West later apologized for the joke, saying he was sorry if he offended anyone.

Anywho, here’s the clip about the joke in question:

Meanwhile, Trayvon’s parents Sybrina Fulton and Tracy Martin were front and center. Travyon’s mother had an emotional moment, as she listened to the description of her son’s death, during opening statements. Stay tuned, as the trial continues. 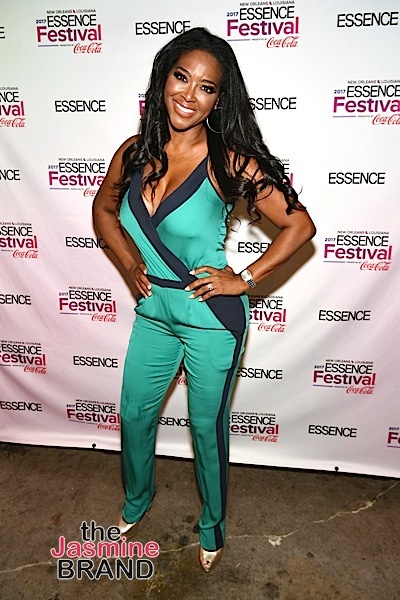 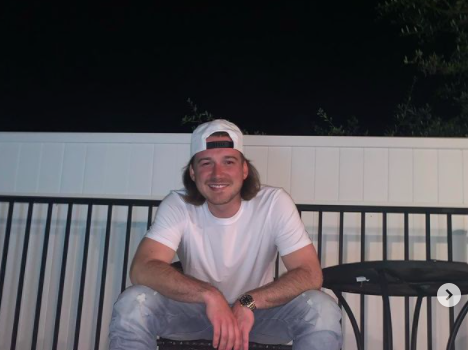 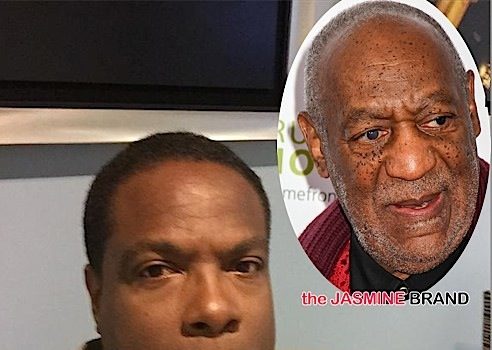