Singer/reality star Tamar Braxton is riding quite high these days courtesy of her winning turn on Celebrity Big Brother and her new relationship with her boyfriend who she affectionately calls “T’Challa.” However, she has something even bigger coming soon—her own spin-off show and she revealed the news to Wendy Williams. 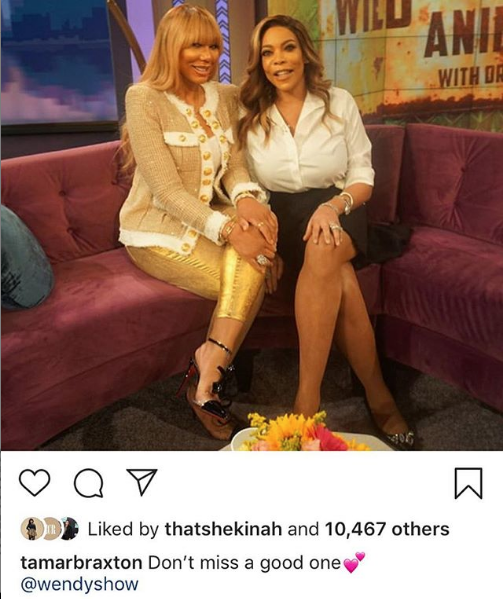 As Wendy Williams finally returned to her daytime talk show after months of being absent, one of her first guests was Tamar Braxton, who dished on all that’s going on in her life. Although, the news that fans were the most excited about is when Braxton revealed that she has spin-off in the works with We TV. Braxton is no stranger to reality TV, as she has been scene-stealing her way through Braxton Family Values since 2011 with her sisters and her Mom.

Not only is her as-yet-untitled spin-off going to be the first time that Braxton is carrying a show all on her own, surprisingly her ex, Vincent Herbert, is also set to appear in the series. Given that their initial split was incredibly messy, fueled with allegations of domestic violence, family feuds and financial issues, it will be interesting to see how they have moved past things to effectively co-parent their almost 6-year-old son, Logan.


While speaking to Williams about Herbert’s presence in the show and in her life, Braxton said:

“Vince will make certain appearances because he is in my life. Here’s the thing, Vince and I are not enemies, you know what I mean? We co-parent really really well. We’re not enemies, so there’s not a lot of fighting going on.”

Braxton described the upcoming series as a “reality sitcom” which will show her daily life, including being a mom and trying to enter music again, all of course with her special brand of humor.

While waiting for her spin-off to premiere, you can catch Tamar Braxton in the new season of Braxton Family Values, next month.

Are you excited for Tamar’s new spin-off show? Will you be watching? Let us know in the comments 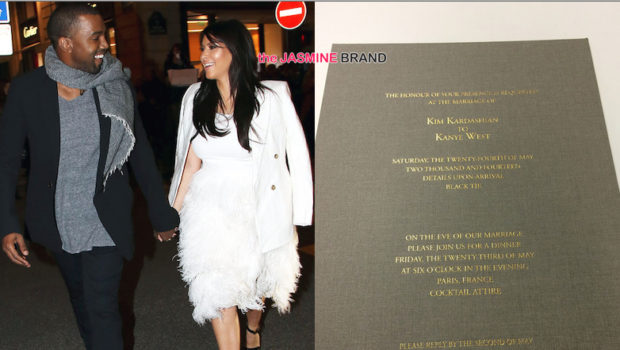 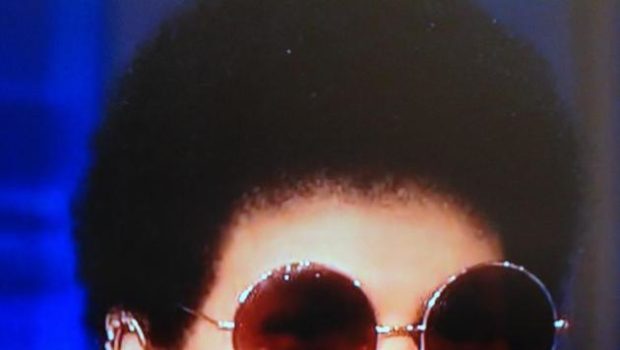