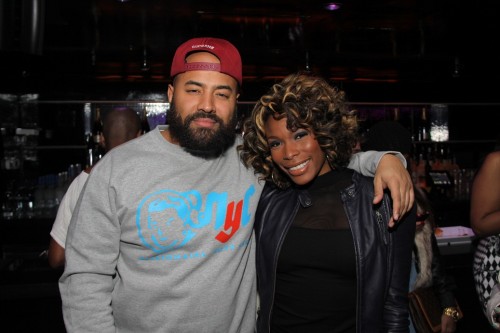 If you’re an avid listener of popular New York radio station Hot 97, then you’re well aware that radio personality K.Foxx is no longer on their morning show. Over two weeks ago, news hit that the radio personality, who made her way into the reality tv lane this season on ‘Gossip Game’, was abruptly fired–but most were puzzled as to why. Welp, finally the NY native has spoken out in an interview with EBONY, confirming that she has in fact been given a pink slip. While she reamins unclear why she was ‘let go’, she does addresses her semi-disappointment with ‘Gossip Game’. Check it out below.

EBONY: So word broke that you’ve left HOT-97. You’re not going to be on the air over there anymore?

EBONY: It’s just so sudden. No two week notice or anything?

KF: In radio, they don’t give you a two week notice because you could just go on the air and wild out, and say “F*ck you!” and all that. So they have you do a shift and tell you after your shift not to come back. It’s not unheard of for you not know what’s going on up till then.

EBONY: How do your co-hosts, Rosenberg and Cipha Sounds feel about you not being at the station anymore?

KF: They’re shocked. And confused…I’m a good person. I always came in to work I wasn’t a bitch to anyone. I always smiled. Did lots of events. I was a team player. [DJ Funkmaster] Flex called me and he said: “You didn’t deserve this. You rode for HOT-97.” I wore that logo on my back.

EBONY: What did you think when Ebro Darden said on the show that “you’ve seen all the rappers’ Johnsons” and that you “got your job” at HOT-97 by sleeping with someone–that you “slept your way to the top”?

KF: I was thinking—is he saying that “the top” is HOT- 97? That’s the top? For me it’s not. So, I just think that when somebody says that they’re just trying to be malicious and hurtful and they just have no idea of who I am or what my story is. That’s why it’s so important for me to do interviews like this. Because you go through so many things, and you don’t want to be a b*tch if you will and lash out but there are little girls who are looking at us. One thing that I will say about it was that it was hurtful. Because the person that said it, my program director, is the one that hired me. And he brought me in and he knew that was not the truth. So why are you going to play with me like that? Why are you going to play with my livelihood like that?

EBONY: Why do you think he did that?

KF: I have no idea. I thought about it, constantly, and I can’t come up with any answers.

EBONY: Were you two not getting along very well?

KF: I think that it’s a weird thing to work with your boss [on air] on a constant basis. We were working as a team–myself, Cipha and Rosenberg. Then all of a sudden we were working [on the air] with our boss. Our little [confrontation] was what was caught on camera, but I wasn’t the only one who got into it with him. Everyone did. It’s just an interesting dynamic that happens when you have to start working on the air with your boss. How do you adjust? How do you not say certain things? How do you fall back? Because ultimately, what he says, goes. But when we’re in the studio and we’re all equal, we have a conversation; but when your boss is in the studio, how do you argue? [Which is what we do on the show.] What they caught in the Gossip Game was a statement that I did not agree with. Yeah, a joke is a joke. We do that all the time. One of the things with that morning show was that it was a comedy routine because Cipha is really into comedy and people like to laugh in the morning. I get it. But there are certain things, as a woman, that you don’t play with, and that’s our sexuality, because we are perceived in so many ways. And that’s not one of the ways you want to be perceived, especially if you want to be taken seriously.

EBONY: Do you think he had a problem with you checking him on that?

KF: I have no idea, but at that point. I really didn’t care because I thought that if he did that once, then he would think he could do that again and again. So I had to put my foot down and say: I’m not cool with this. You’re my program director. So if you’re talking to me like that, how are other people going to perceive me? They’re going to think they can disrespect me. You’re supposed to be protecting me. This is your staff. This is who you rep for. You’re not supposed to talk to us like that. He belittled me and demeaned me. So I really, really took it hard. To the point where I felt like: Why did he hire me in the first place if he’s going to belittle me and demean me? It was kind of like a weird, sinister…..It was real sinister and evil and mean. It hurt me. That’s not funny. If somebody did that to your little sister or your mom, you’d go check them. 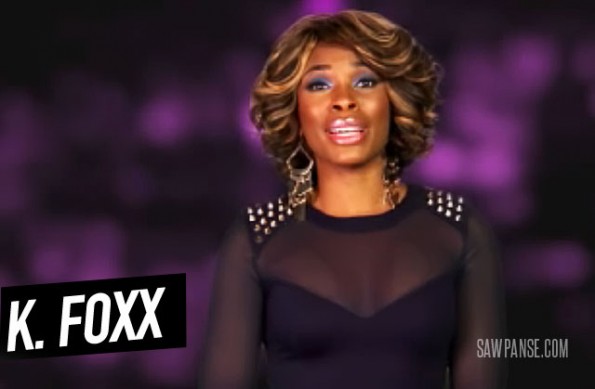 EBONY: So do you think that episode caused your relationship to deteriorate?

KF: I have no idea. I think that maybe he thought that I probably wouldn’t stand up for myself. And when I did he thought maybe I’m more powerful than he thought. I’m not going to be able to bully her like I bully everybody else. He figures he’s the program director/VP and I’m not going to say anything about his little joke. But yes I am, because I know my self-worth and I know what I did to get to where I am and “sleeping my way to the top” was not one of them.

EBONY: Do you have to kiss a lot of a*s in the radio industry?

KF: Definitely. It’s male dominated, and men love to have their egos stroked. And if you’re not stroking their ego in the way that they want you to stroke them then I guess there’s a target on your back.

EBONY: What has helped you to navigate as a woman in a field like that?

KF: My sense of humor. You can’t take yourself too seriously. Knowing my self worth. Knowing that I’m talented. Knowing that I add value to the situation. You gotta know that because men will try to devalue you a lot. But you gotta know, especially if you work hard, even harder than they do.You may be getting paid less, but you know in your heart and your mind that without you, they would be nothing. That’s what I have to remind myself of constantly, because if not, they’d be walking all over me. I could be here today and gone tomorrow, but it’s the connections that you make in life  that define who you are and your relationships and your memories that build you and I can’t let my career dictate who I am. It’s just another element of me. That’s one thing that keeps me grounded as a female. You can’t believe the hype. Cause when the lights are gone and the microphone is off, you’re really just left with yourself to look at in the mirror and you’ve got to be able to live with yourself.

EBONY: What did you think about the final product of Gossip Game?

KF: There are definitely some other stories that could have been told, [such as]  the actual work it takes to get our jobs done. That’s what I thought it was going to be, but then it ended up being gossip about all of us. It was supposed to be about us and our work lives as opposed to our personal lives. It turned into a circus.

EBONY: There was a rumor out that the program director is considering Ms. Drama to put her in the morning slot at HOT-97. Did you hear that?

KF: I heard it. The rumors are ridiculous at this point. That’s definitely their decision to make. But Drama and I talk enough to where I’m sure if that were the situation, I would know.

EBONY: Would you do a second season of Gossip Game if there was one?

KF: Depending on the cast.

EBONY: Do you think you want to do radio again?

KF: I definitely don’t want to just limit myself to radio. I want to do radio and television. I want to be multi-faceted. 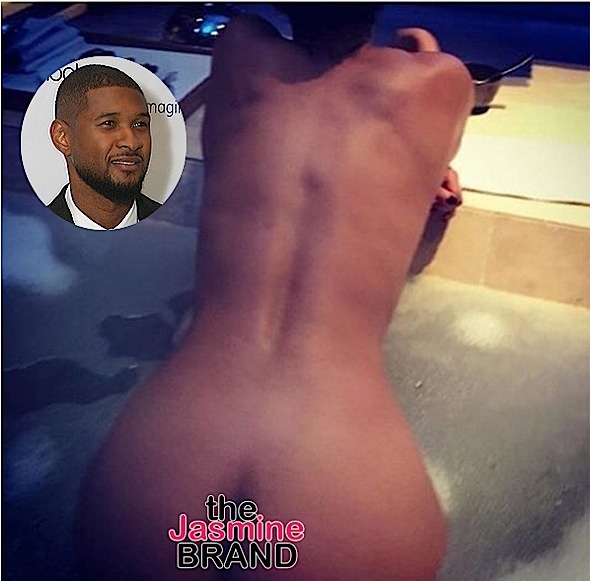 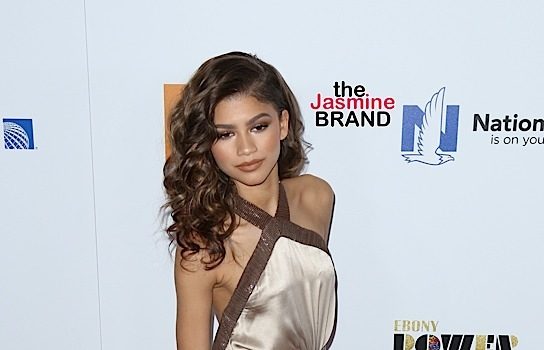