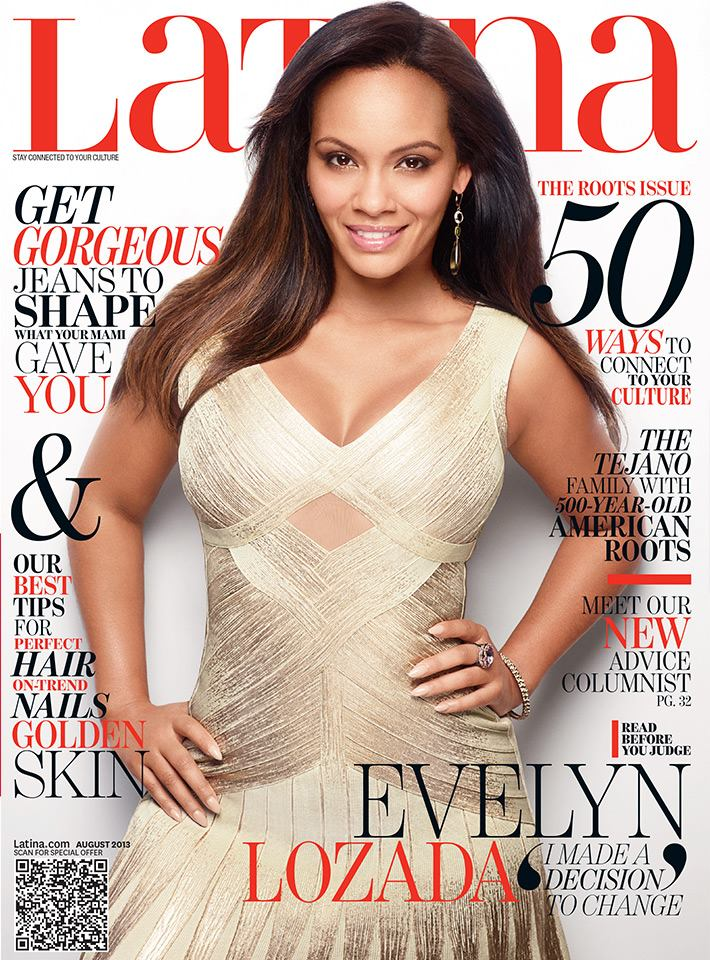 Reality TV star Evelyn Lozada opens up about the infamous name she made for herself on Basketball Wives and her turnaround after becoming the victim of domestic violence in the August 2013 issue of Latina. The 37-year-old also continues to be transparent, opening up even more about knowing how the world would react to her being abused, clarifies that she never provoked her ex-hubby (Chad ‘Ochocinco’ Johnson) into hitting her and why she felt the need to be re-baptized. Peep a few excerpts:
On her feelings after the violent abuse of her ex-husband during an argument:

At that point, I knew my life would never be the same. I knew the world was going to laugh at me and be mean and nasty and blame me for everything. But I had no choice. I had to go to the hospital.

On why she plans to start a foundation dedicated to helping victims of domestic violence called Pain Is Not Love:

I get e-mails every single day from women who are still with their abusive partner and they’re like, ‘I need help.’

On trying to reform her life with the help of life coach Tony Gaskins, Jr. and being re-baptized:

Tony was talking to me about soul ties, and I felt like I needed to cut that cord [with Johnson]. I wanted to do things differently, to start over. I’m still going to be Evelyn, but I have a different vision of my life.

On her behavior during the filming of Basketball Wives:

On the public reaction that she somehow provoked her husband’s abusive behavior:

“A lot of people connected my previous actions on the show to this. If they were talking about the incident on the news, there would be a clip of me acting a fool on Basketball Wives. I never lifted a finger at him.” 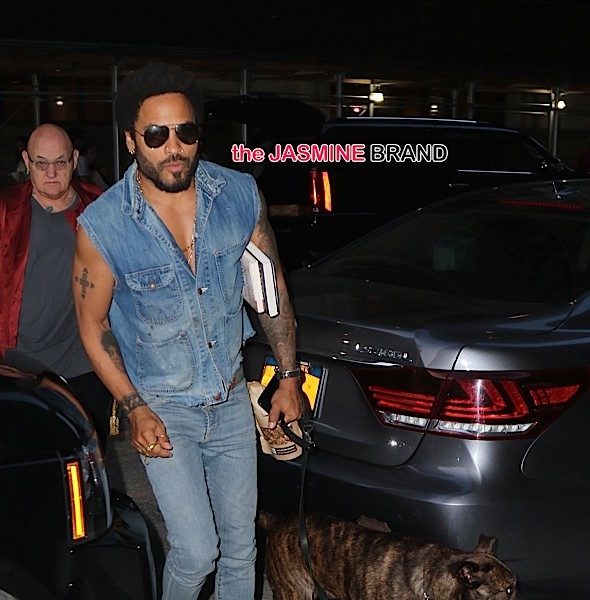 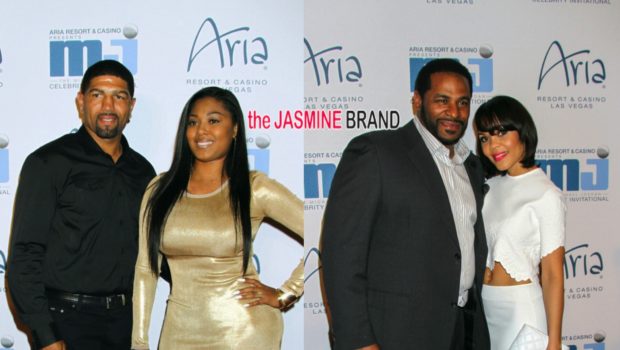 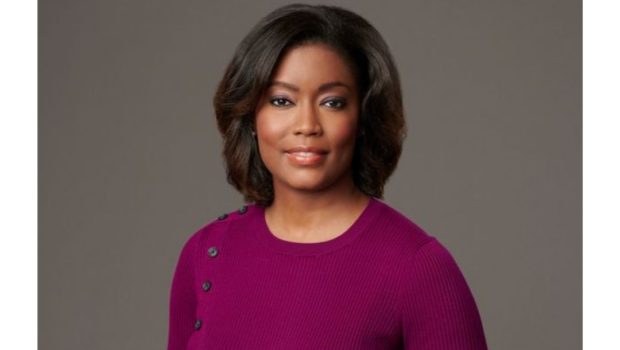