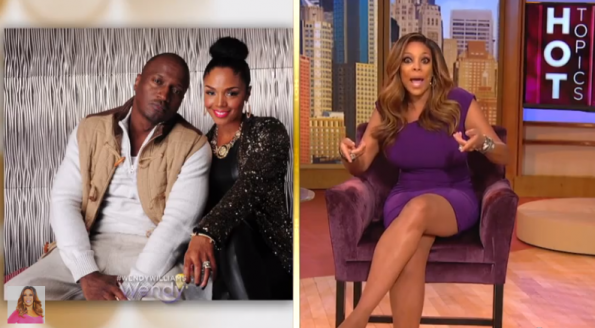 Some argue that you have arrived, when you’re mentioned on ‘Hot Topics’, during the Wendy Williams show. And thanks to Rasheeda and Kirk, Wendy Williams confessed that she’s secretly been watching Love & Hip Hop Atlanta. And she’s not the only one. Last week, Nicki Minaj took to twitter, confirming that she not only watches the show, but is PISSED at Kirk’s recent TV behavior. Currently in the season, Kirk and a very pregnant Rasheeda are having marital issues. After last week’s episode, a very vocal Minaj hopped on twitter explaining:

Damn my n*gga, after 15 yrs u wld embarrass the mother of your child while she’s pregnant on nat’l tv like that? cornballs on deck..If you’re trying to convince someone you’re not gay that’s the wrong way to go about it.

And this week, Wendy voiced her two cents as well. On Tuesday, she told her audience:

The show makes me embarrassed to be black. I’m not the only one right? Right. Let me just say this, that everyone else that watches the show that is not black, this does not represent all of us. You all have your embarassing people too.

She also shared that she doesn’t believe that Kirk and Rasheeda’s marital problems are not genuine and went as far as to say that LHHA is worse than the Kardashian’s:

First of all Rasheeda, you and Kirk are ratchet for drumming up this story line, right here. Okay? Cuz you know what you’re doing, cuz Stevie and my puerto Rican princess, Joseline, were the popular couple. And you and your husband, or whatever you wanna call that animal, you all did this as a plot to get popular on that show. It’s a shame what ppl will do to stay on this reality tv. This is worse than the Kardashians. This is got to be thee most ratchet [of] all reality shows on tv. It is disgusting but I can not stop watching. Let me just say this. None of you’ll call, I don’t want you to come on the show. It’s just that I do watch, but you’re not suitable guest(s) for the show, except for you my puerto rican princess Joseline, but I can’t really understand what she says so we’ll do the closed captioning.

Check the clip out.

What are your thoughts on Wendy’s opinion about LHHA overall and comparing the show to the Kardashian’s?

Master P Says “I Got The Hook Up 2” Is The Number 1 Urban Movie In America – God Will Make Your Enemies Your Footstool! [VIDEO]
Exclusive
Post Slider 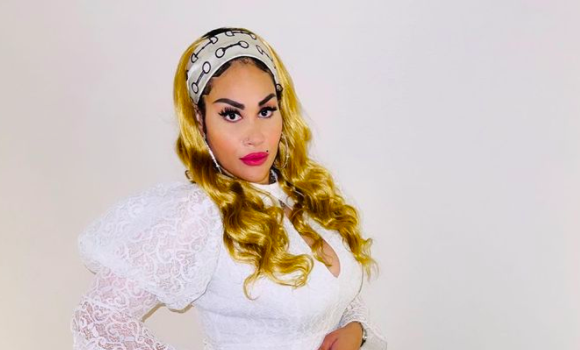 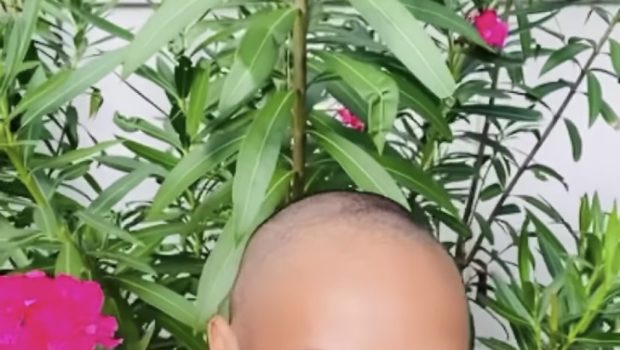 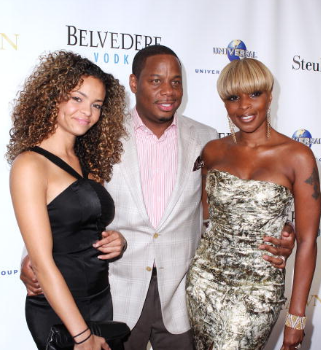