Real Housewives of Atlanta stars NeNe Leakes may have made up with cast mate  Kenya Moore bus she’s got beef with another. On a recent episode of Bravo’s Watch What Happens Live with Andy Cohen, the talk show host spilled the tea on a fight between the two cast mates and Real Housewives of Beverly Hills star Brandi Glanville. According to Bravo, the fight between the two took place at an after party for the Summer By Bravo promotional shoot. Jeff Lewis star of Flipping Out stated:

It was a knockdown, slap down sh-tshow. It was really nuts, they went at each other.

Andy Cohen agreed that the fight between the Real House Wives stars was messy, but didn’t reveal how the fight started. 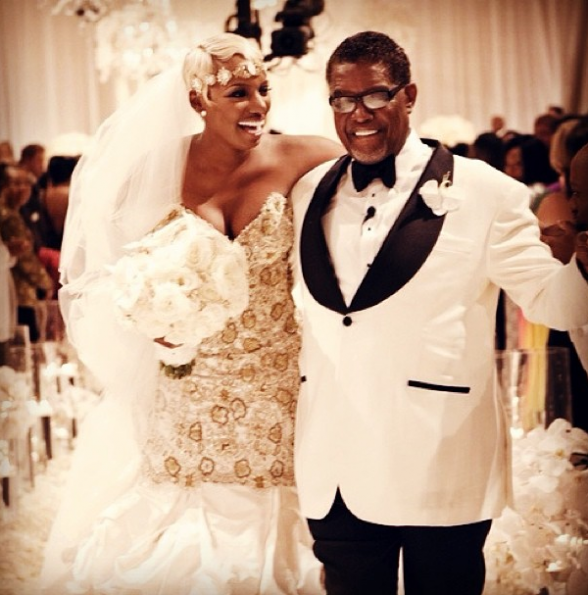 Nene was spotted at the Essence Festival in New Orleans, where she dished on what to expect on her spinoff I Dream of Nene. She stated:

You’ll see my friendships with my girlfriends. These are some of my girlfriends who I made relationships with in the last few years of being in the industry, and then girlfriends I’ve known for 20 years. We’ve got a lot of love for each other, it will be very interesting. I felt like I was giving a lot, I made myself second a lot. A lot of my bridesmaids have never been married before, so I wanted to do everything for them.”

NeNe will also act as a cohost for an upcoming episode of Kardashian matriarch Kris Jenner‘s new show, Kris and will be apart of  revolving casts of co-hosts including Diddy, Ryan Seacrest, and Khloe Kardashian. 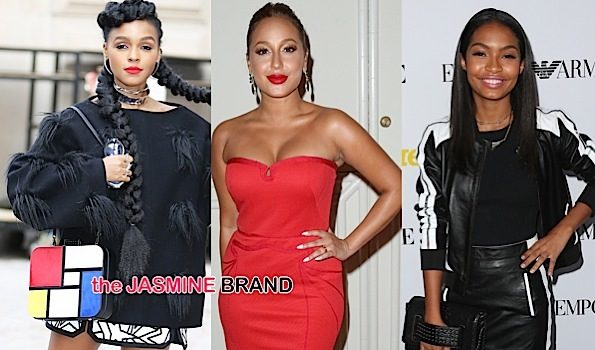