Ladies (and gents for that matter), Ryan Seacrest is back on the market. Well technically, he was never married so I guess he’s always been legally on the market, but you get what I’m saying. Anywho, he and his 24-year-old girlfriend, Julianne Hough, have decided to end their romance. In fact, they’re no longer shacking up (how old school is that term?) and are living apart, according to People. 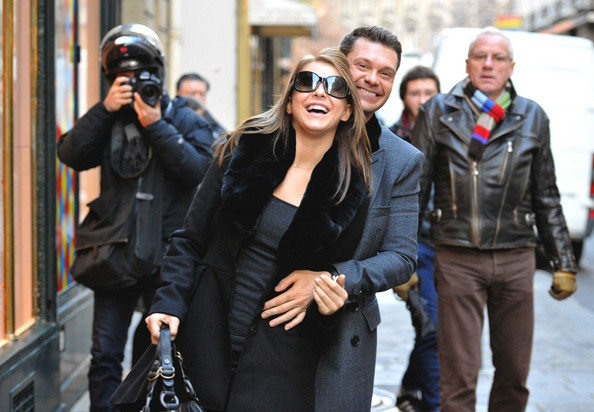 So what’s the cause of their break-up? Reportedly, both are workaholics and their busy schedules caused for strain in the love department. Ryan, who does everything from radio (he has his own syndicated radio show) to TV (‘American Idol’) to production (you’ll notice his name in the credits for a TON of reality TV shows) is going full speed ahead with his career track. While Julianne (who use be a professional dance on “Dancing with the Stars”) is working on her new film with Josh Duhamel, “Safe Haven.” The two dated for three years and will ‘remain friends’. P.S. Can a career driven couple make it in Hollywood anymore??!! 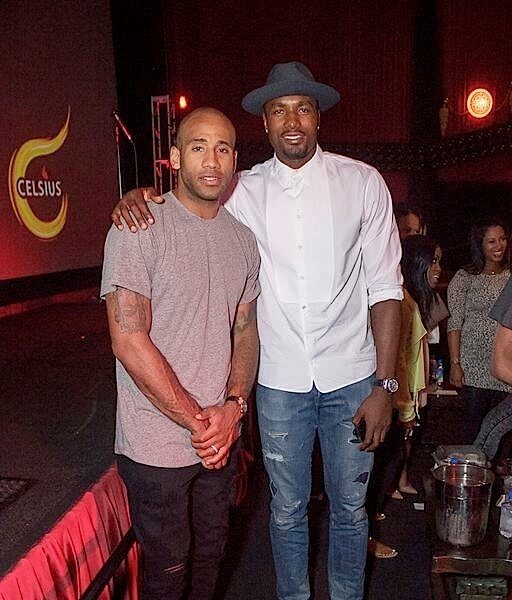 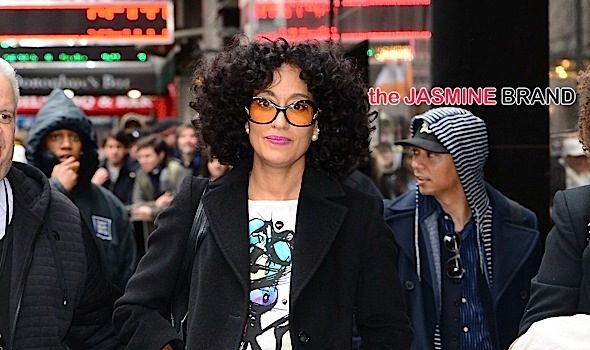 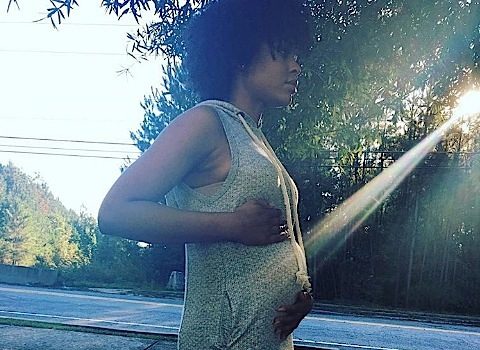