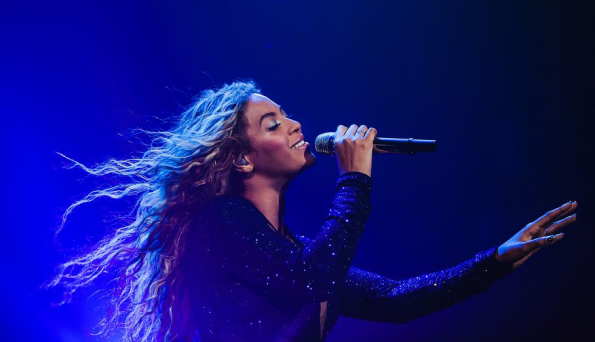 A combination of disbelief, prayers and condolences are being sent out, in the memory of Trayvon Martin. Late Saturday evening, jurors cleared George Zimmerman of all charges in the 2012 shooting death of the unarmed 17-year-old Florida native. Both of Trayvon’s parents have shared their initial thoughts on twitter, while a number of people, celebrities included, have shared their thoughts on the trial’s outcome. Specifically, a number of artists are also chiming in, weighing in on the verdict. Beyonce took a moment to honor Trayvon, during her Mrs. Carter Show World Tour concert at Bridgestone Arena in Nashville. Her concert started about 30 minutes after the Zimmerman verdict began to circulate. In between one of her songs, she told the crowd:

I’d like to have a moment of silence for Trayvon.

She then sang the chorus of “I Will Always Love You,” before transitioning into her hit “Halo.” After her show, she posted the following Tumblr message: 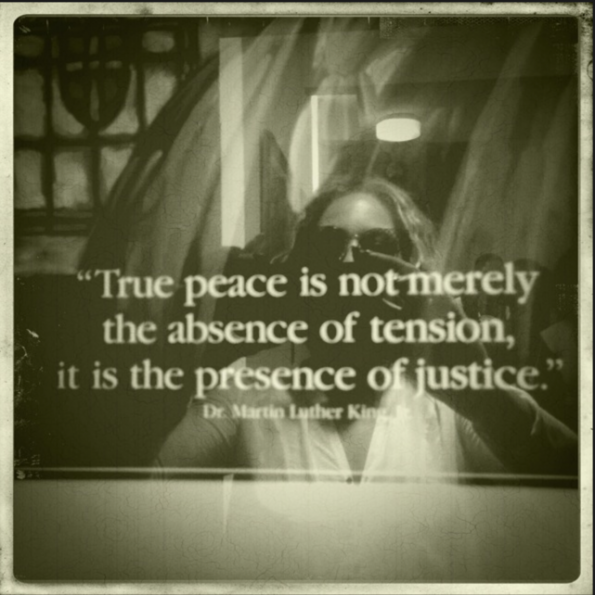 I am in no way shape, form, or fashion … trying to capitalize off of the latest series of events. These are my true feelings and my form of expression about it. 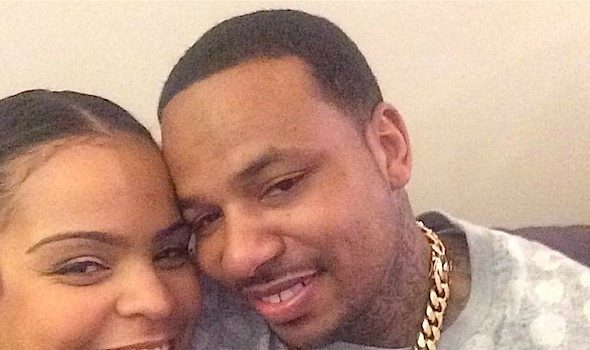 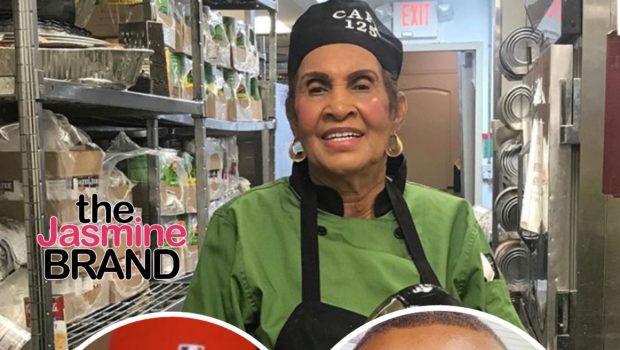 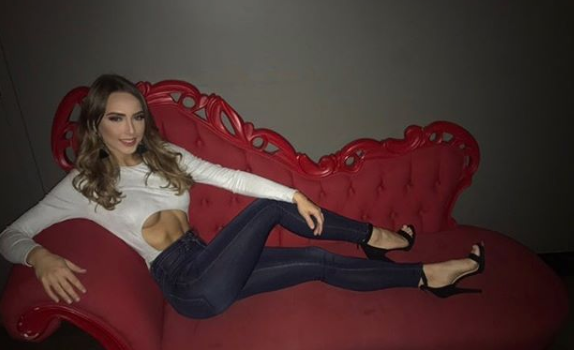