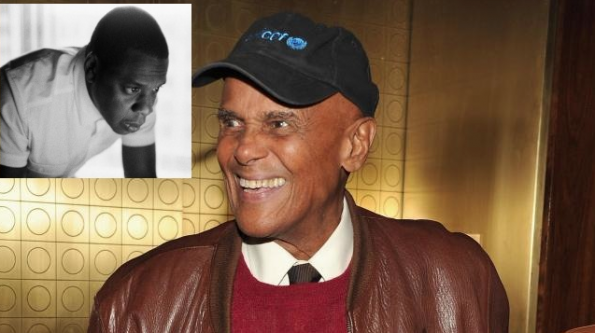 Seems like Harry Belafonte is ready to end his alleged feud with the Carters. If you remember back in 2012, the then 85-year-old actor and activist Belafonte cited Jay Z and Beyonce as two artists that have dropped the ball on social issues. In an interview, he explained:

I think one of the great abuses of this modern time is that we should have had such high-profile artists, powerful celebrities. But they have turned their back on social responsibility. That goes for Jay Z and Beyonce, for example. Give me Bruce Springsteen, and now you’re talking. I really think he is black.

Jay didn’t take that too kindly and addressed Belafonte’s comments on ‘Nickels and Dimes’ featured on the Magna Carta Holy Grail album. During a recent in an interview with Elliott Wilson, he further explained his thoughts on Belfonte’s comments saying:

I’m offended by that because first of all, this is gonna sound arrogant, but my presence is charity. Just who I am. I felt like Belafonte, he just went about it wrong. Like the way he did it in the media. And then he bigged up Bruce Springsteen or somebody, and it was like, whoa, you just sent the wrong message all the way around. You know what I’m saying? You bigged up–Bruce Springsteen is a great guy, you know what I mean? You a civil rights activist and you just bigged up the white guy against me in the white media. 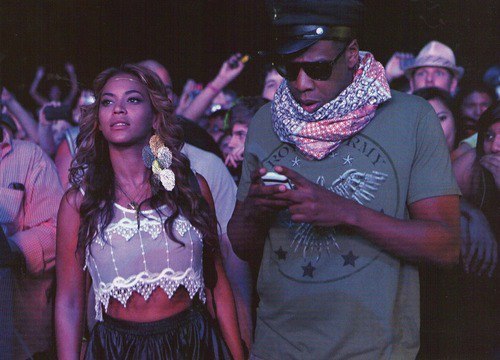 In an interview with MSNBC, Belafonte responded to the New York rapper’s feeling of being attacked. He offered to sit down with the couple to hash out their differences:

I would be hard pressed to tell Mr. Jay Z what to do with this time and his fortune. All I can be critical is of what he is not doing. This conflict that is emerging was not from me as a direct attack on Jay Z or Beyoncé….And I made the observation that the highly powerful voice that our community has—Black America has—there is so much celebrity power that it was sad to see that the collective of the celebrity power had not been applied to bring consciousness to the inequities that we face. I would hope that Jay Z would not take personally what was said because it was not said about him personally.

Having said that, I would like to say to Jay Z, to Beyoncé: My heart is wide open and filled with nothing but hope and the promise that we can sit and have a one-on-one. And lets understand each other rather than try to answer these questions and these nuances in a public place.

Should the three sit-down and clear the air? Or are Belafonte’s comments totally unfounded? 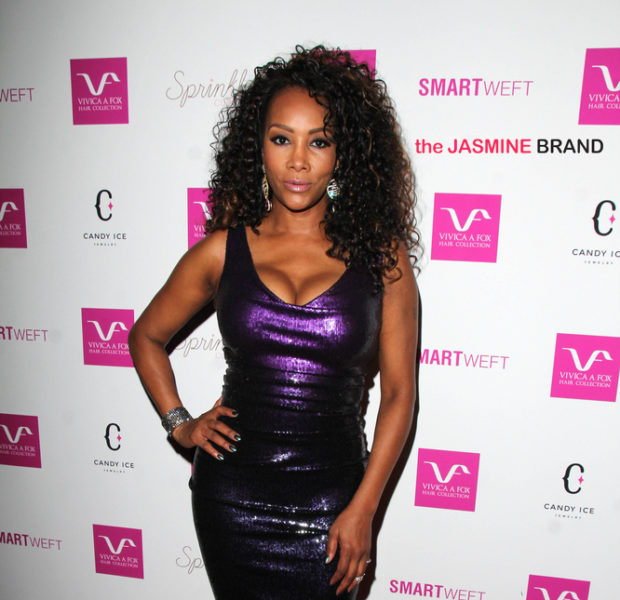 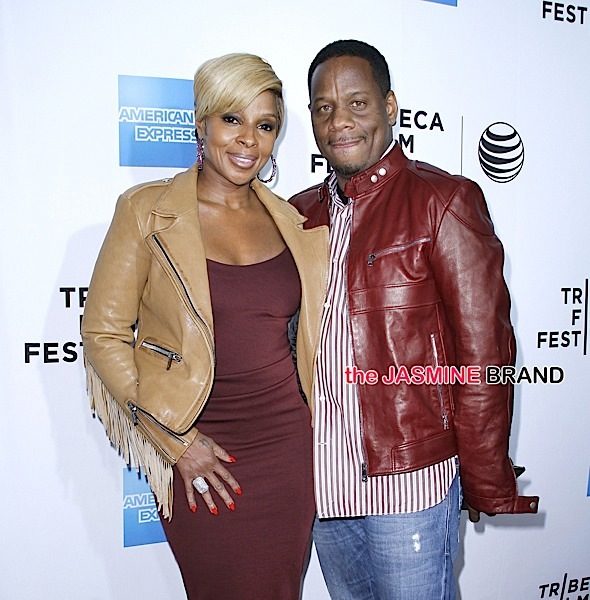 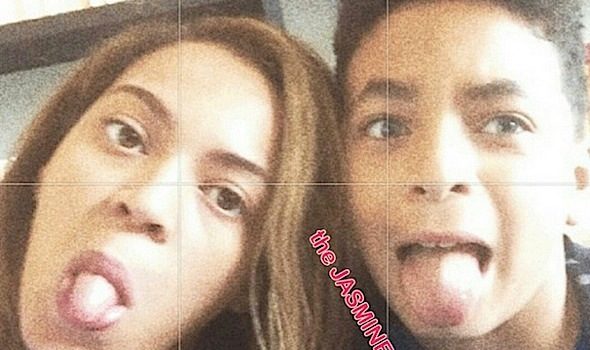 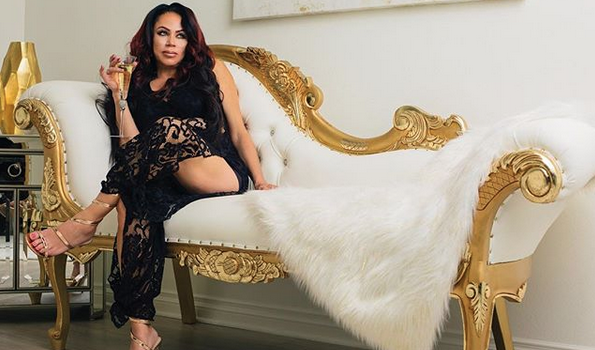