Keyshia Cole’s husband is in some trouble. Earlier this month, Daniel ‘Boobie’ Gibson was arrested and booked on assault and battery charges in New Orleans, Louisiana. According to reports, the 27-year-old former Cleveland Cavaliers player was involved in a verbal altercation that led to Gibson punching someone in the face and and breaking his jaw. The incident took place during the Essence Festival Weekend, where Keyshia was performing. In a statement he said:

Earlier this month during the Essence Music Festival, I was involved in an incident with other individuals while I was out with my wife. It’s unfortunate that some see opportunity in taking advantage of people who work hard for what they have achieved. Once all the facts of the incident come out, I expect to be fully vindicated.

He was charged with second degree battery and has been released. The couple married in May 2011 and have a three-year-old son, Daniel. UPDATED: According to a number reports, the alleged victim (that was punched by ‘Boobie’) was being verbally disrespectful during Keyshia’s performance. That’s when things escalated, resulting in a physical altercation. Story developing. 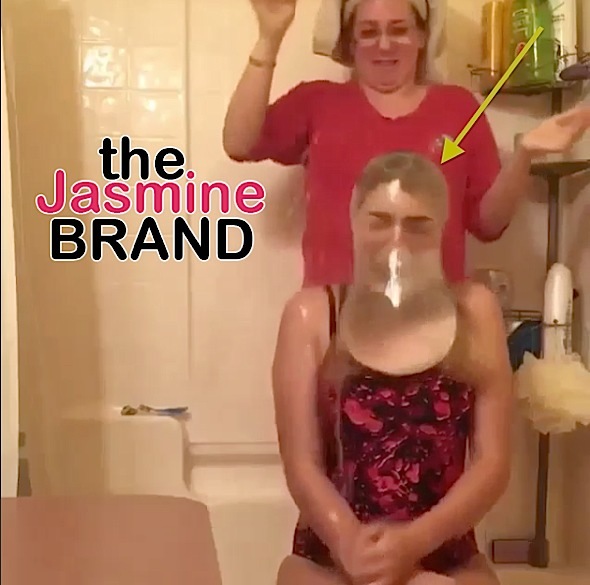 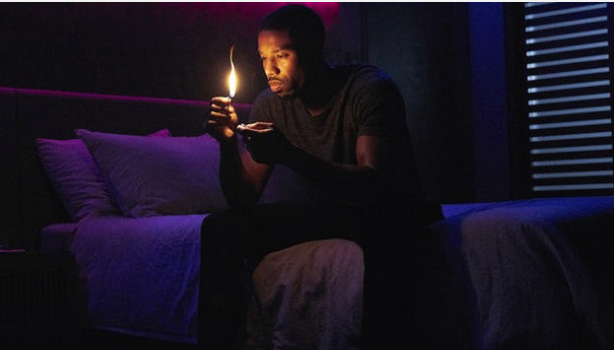 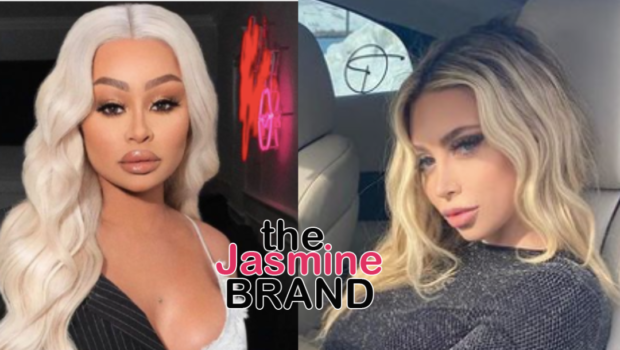