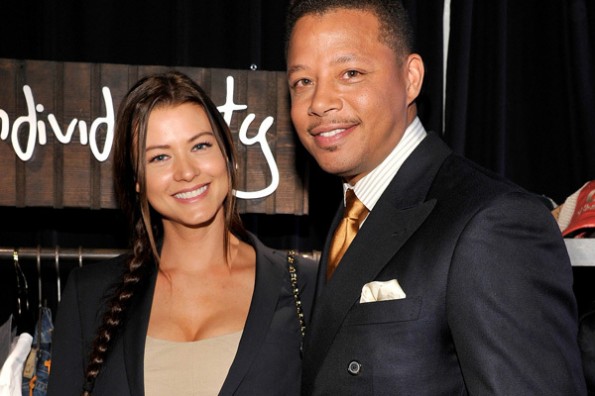 Actor Terrence Howard is back in the spotlight and not because of his role in the star studded film ‘The Butler.’  Earlier this week, the 44-year-old was accused of beating his ex wife Michelle Ghent, during a vacay in Costa Rica. The pair married in January 2010 and less than a year later, the couple divorced with Ghent filing for a restraining order against Howard just nine months later. In Ghent’s court documents that were obtained, she cited abuse just seven days into their marriage claiming that Howard “slugged me across my face and neck, ” continuing:

Despite my efforts to remove myself physically from (Howard’s) life, his periodic mood swings from anger, threats and violence to statements of love and requests for reconciliation continue and have not subsided.

Howard responded by filing his own papers denying the allegations and emphasized that it is him who was the alleged victim of the situation.

I live in constant fear of Michelle’s endeavors to ruin my reputation; even providing this declaration may well lead to my being subjected to a paparazzi blitz which would not be good for my career.

During this recent trip, Ghent alleges that the actor brutally beat her following an argument, while Howard says that she maced him, his adult daughter, and other family members during the altercation. In a interview, the actor responded to the newest incident:

Unfortunately I’ve tried to help people and it’s not necessarily in the same enlightened path, of trying to help themselves. We’re divorced now, and she should stay that way. And I just wish the best for her, but as far as me harming somebody … I really can’t harm a fly. It’s completely against my spirit, but I’m so heartbroken, that you can see that doing it on a night like this is only for an attempt to try and hurt me. [The allegations are] completely wrong, unfortunately, there are some documents that will come out and will tell everything that has occurred, but I never laid my hands on that woman. Or any woman, that’s just not my way.

What’s more? Early Wednesday morning, Ghent released some very graphic photos of her face, which was visibly bruised (she had a black eye). 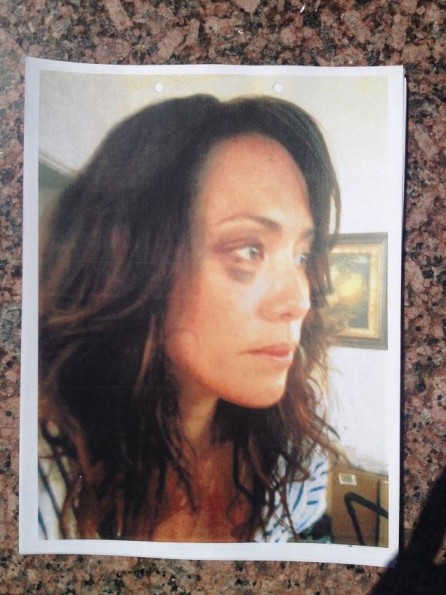 She has also obtained a temporary restraining order against the actor. 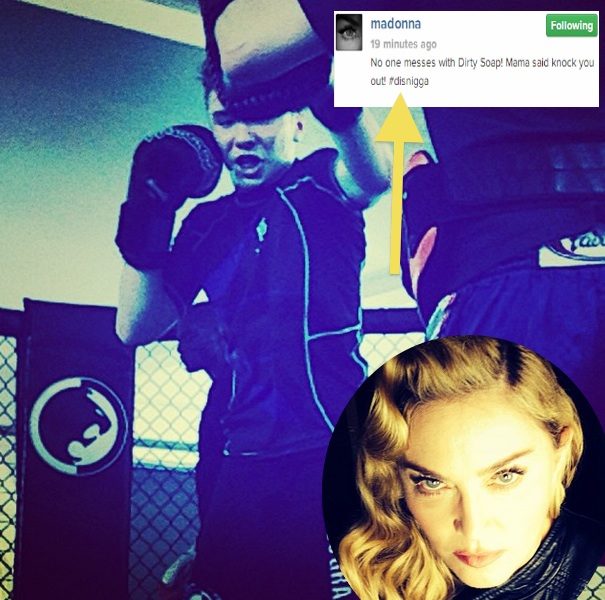 [UPDATED] Madonna Apologizes For Calling Son N*gg*: ‘It was used as a term of endearment.’
Exclusive
Post Slider 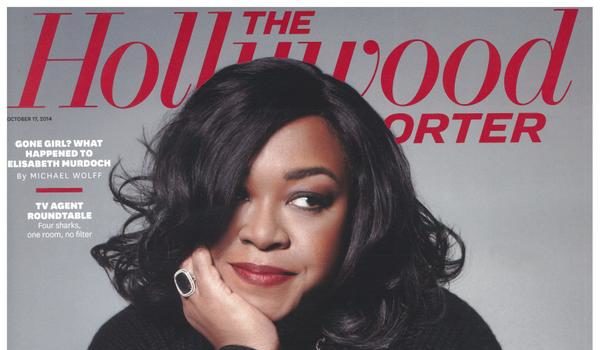