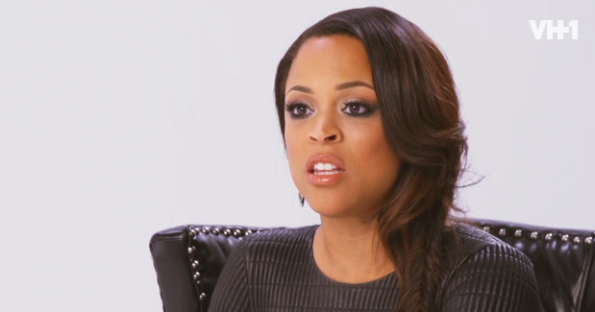 It’s a new day for Shaunie O’Neal. And VH1 fans will see a new side of the Basketball Wives creator and cast member. For the last five seasons, for the most part, Shaunie has tried to stay neutral, having an occasional tiff with cast members. Some critics of the ex-wife (of Shaq) suggest that the reality star plays the middle, rarely voicing her opinion on conflict. But that was sooooo last season. Last week, in supertrailer, Shaunie has choice words for Tami Roman and things get real ugly, real quick. In the latest trailer, she explains why folk will get more of a vocal side:

On the show we have a lot of ladies with so many personalities, and I think because I know them so well now, that you kinda pick and choose your battles. I’ve been more quiet previously because it’s not worth it, it’s not, worth the argument, it’s not worth me having to explain. I think after last season and us going through all hell, I’m like, you know what? Screw it. I’ll just say what the hell is on my mind. That bubble that pops up, if a bubble that pops up at that moment, I’m just gonna say it. I think this is the sick and tired of being sick and tired Shaunie, and I just have this new attitude about it. I’m going to voice my opinion, hopefully it goes well, and we can communicate like two adults. But if not, scram, bye, I really have time for it. It was really stressful last season, it was really stressful to go to work everyday. It was so many heavy emotions all the time, so much tension. 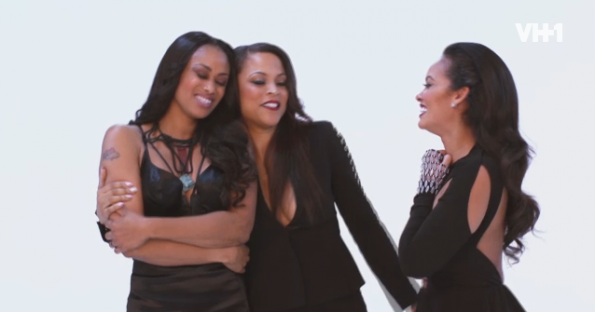 You have to be careful what you to say to this person, don’t want that person to take it the wrong way and it was difficult seeing my friends going through all of that. A lot of it seemed like was unnecessary. I like the transition of the new cast. I think it got to [be] to much to juggle when you have a lot of ladies and again that’s a lot of different personalities, then you get to the point where you’re like, ‘I don’t even want to see this chic she get’s on my last nerves.’ Although, some cast that leaves I wouldn’t necessarily say, ‘oh good I’m glad to get rid of ’em.’ But there are some that I can do a cartwheel about that I don’t ever have to see ever again. 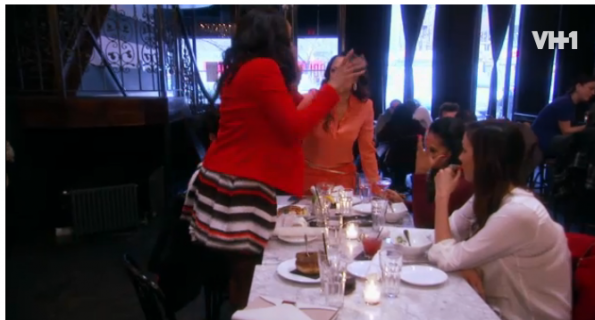 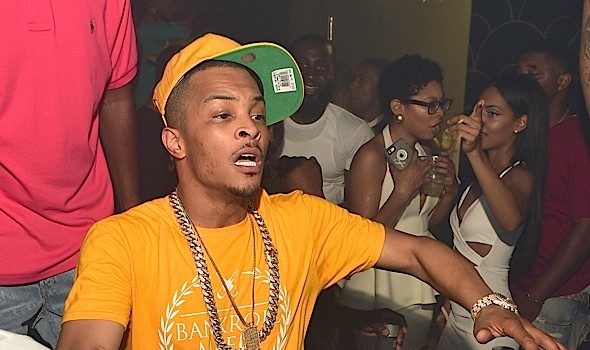 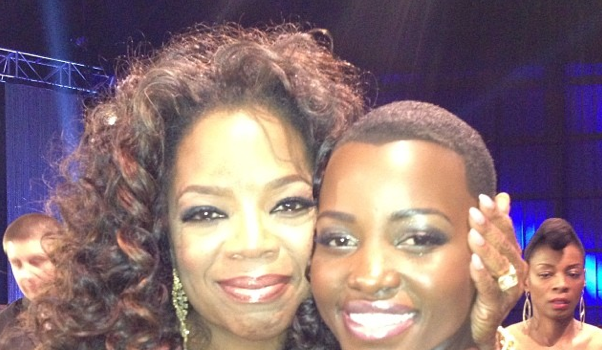