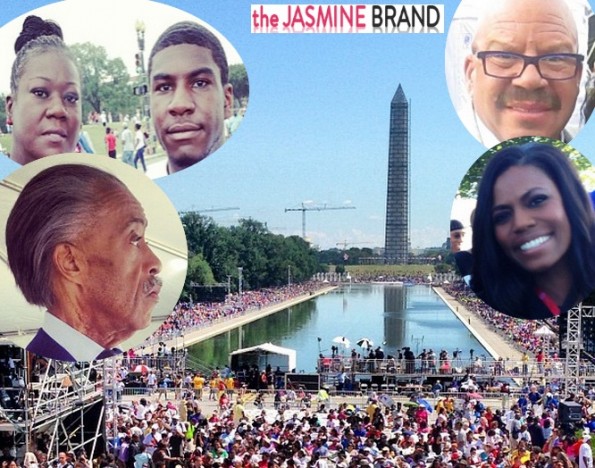 Tens of thousands of people gathered in the Nation’s capital, marching to the Martin Luther King Jr. Memorial and down the National Mall on Saturday, commemorating the 50th anniversary of Dr. King’s famous speech. 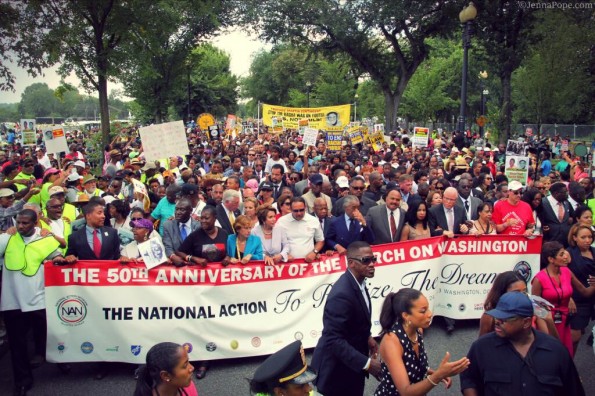 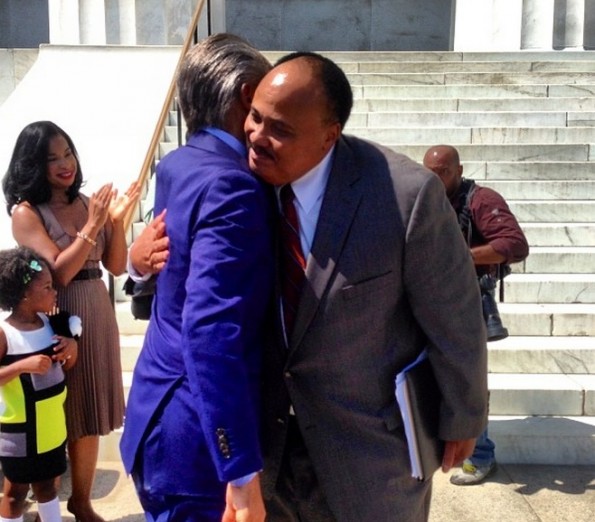 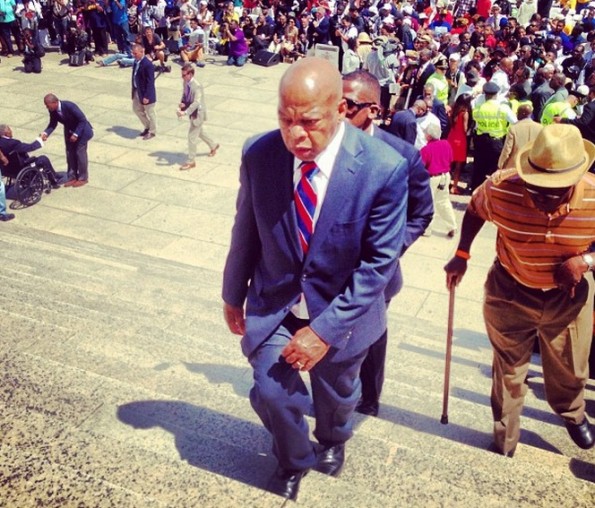 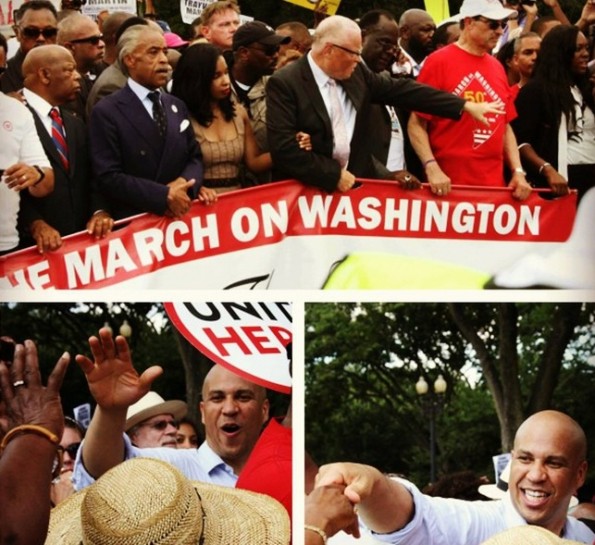 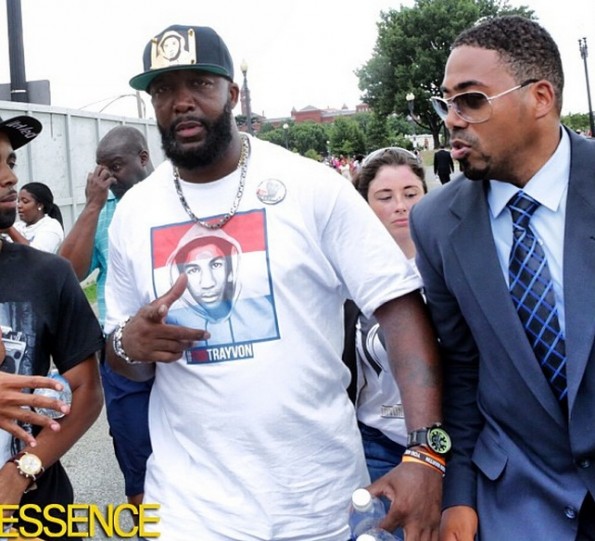 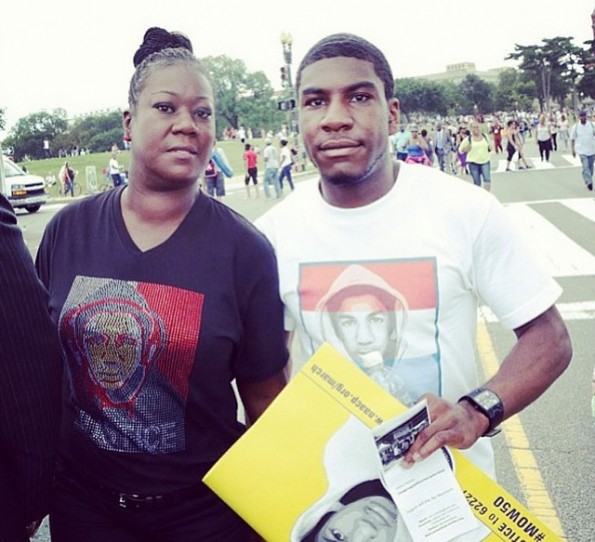 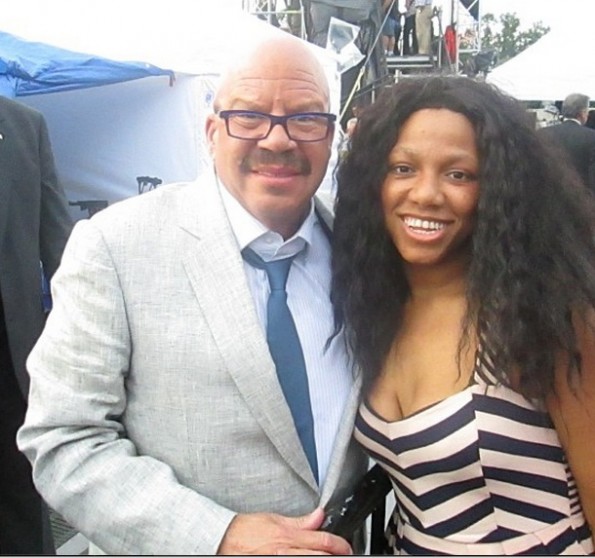 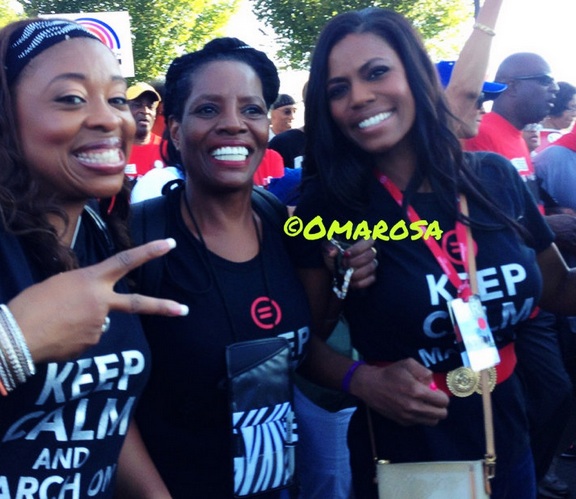 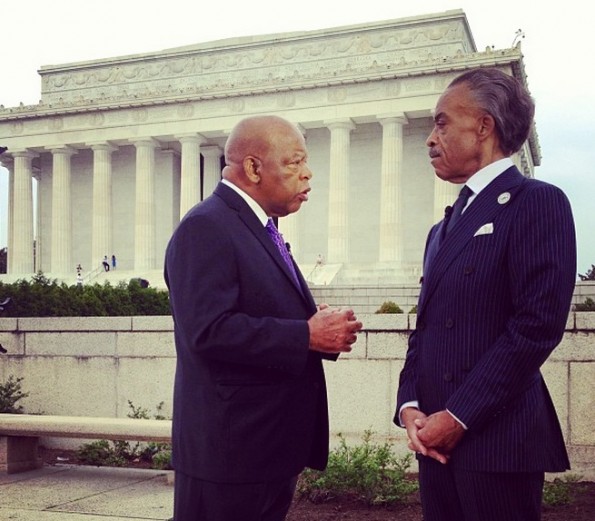 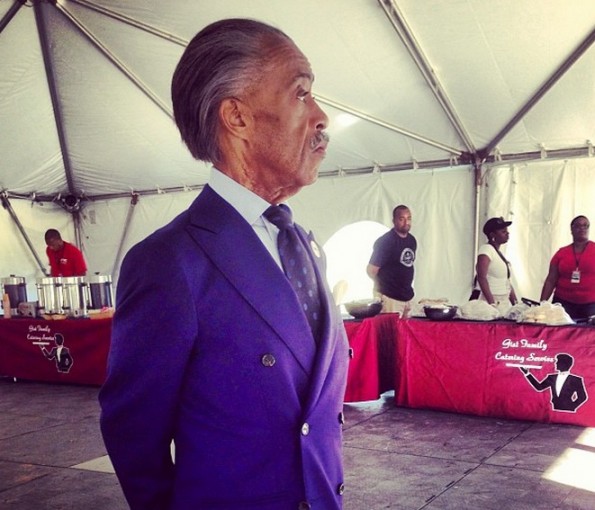 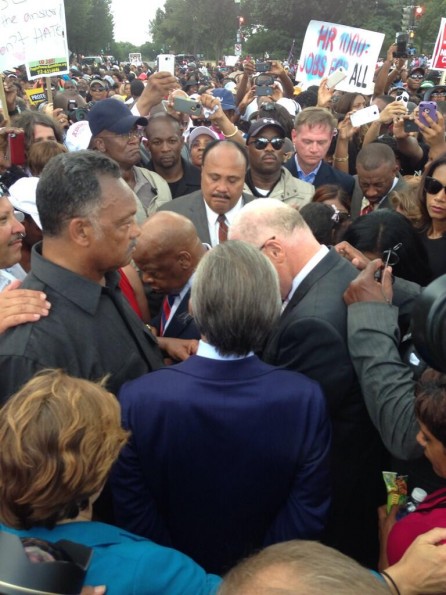 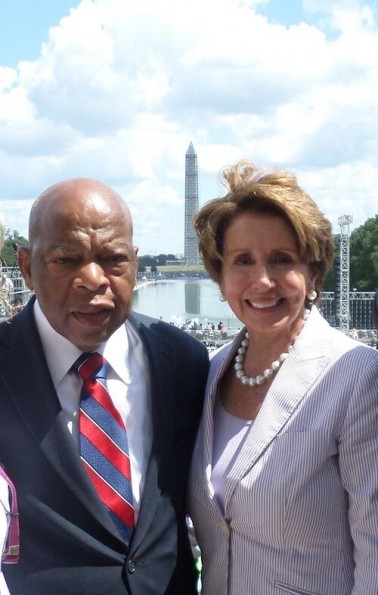 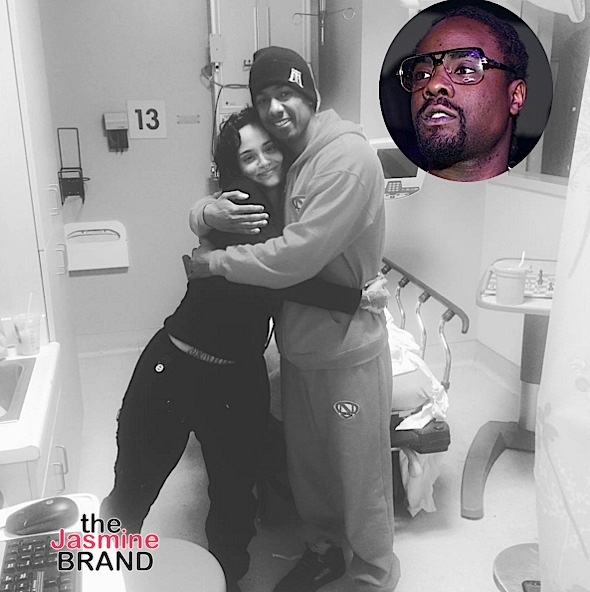 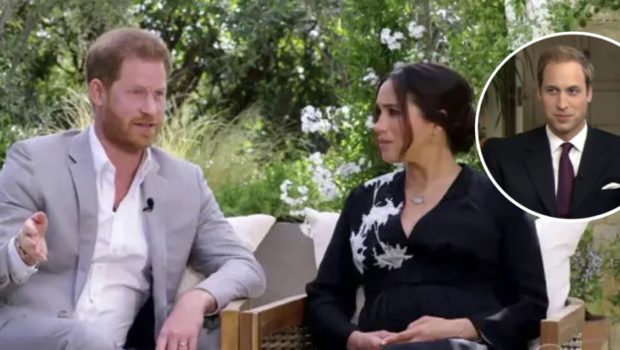 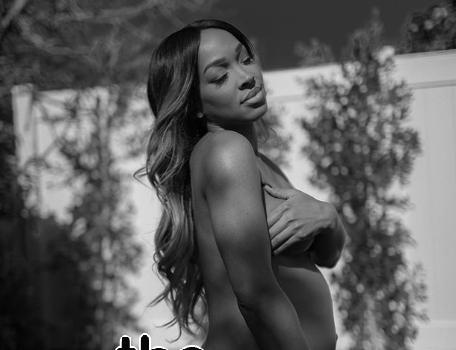