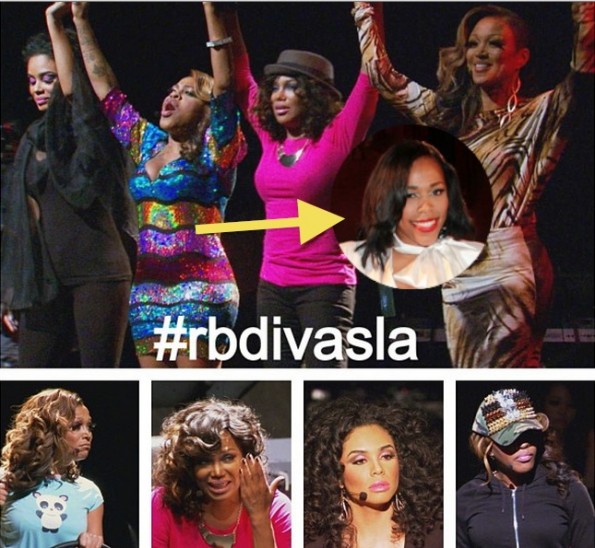 Welp, the spin-off show, R&B Divas of LA ended with a bang! The show, which started off entertaining and drama-free wrapped up with the divas divided. Team A: Kelly Price and Dawn Robinson. Team B: Lil Mo, Chante Moore and Michel’e and Claudette Ortiz who were on the team by default. The finale episode produced a monologue by Team B. Unfortunately, viewers weren’t able to watch Dawn and Kelly’s version on TV, but we posted it last week for your viewing pleasure. 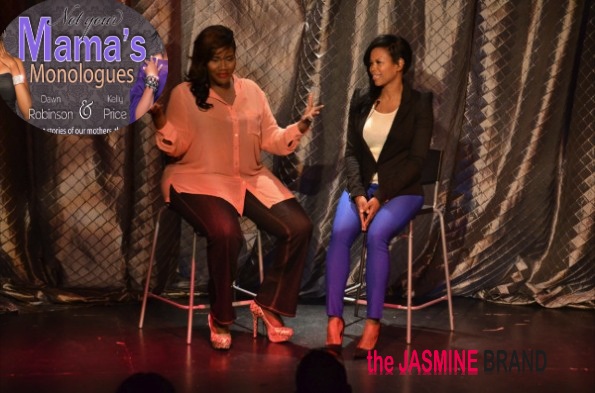 But according to one of the show’s creators, Nicci Gilbert, in the near future, all of the divas will hit the stage together. During the episode, Nicci tweeted:

What are your thoughts on last night’s finale episode? And is there any chance Nicci can pull off bringing the entire crew together?
Check out the finale episode: 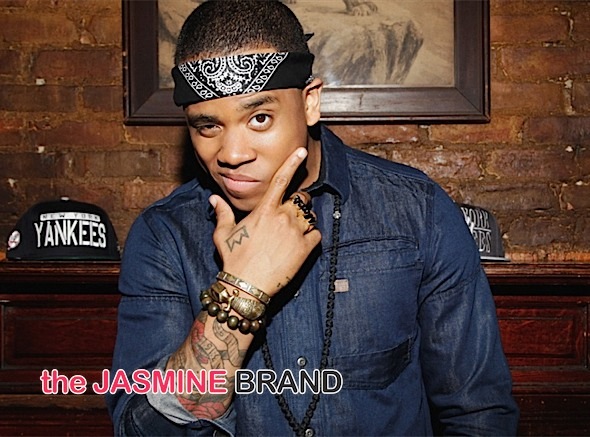 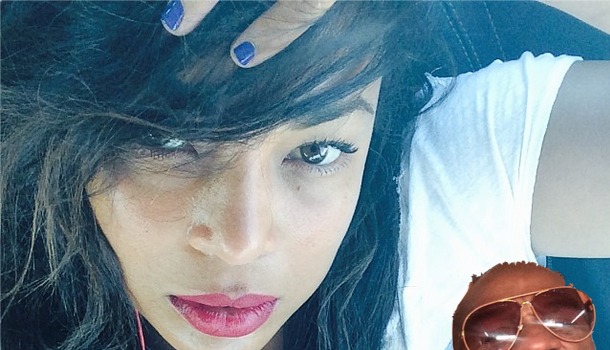 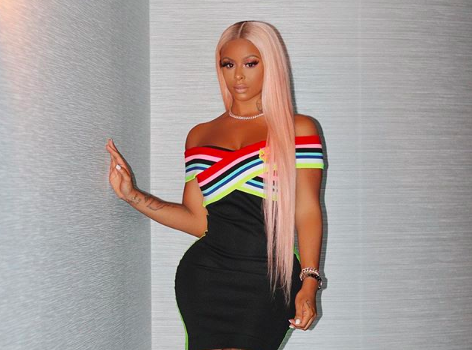