The show must go on! And R&B Divas of LA’s Dawn Robinson and Kelly Price have done just that. Fans, critics and viewers of TV One’s popular reality show are well aware of the drama on camera and behind the scenes between the entire cast. In short, Kelly Price and Dawn Robinson have formed alliances and Lil Mo, Chante Moore, Michel’e and Claudia Ortez have formed their own alliances, resulting in a rift in business. 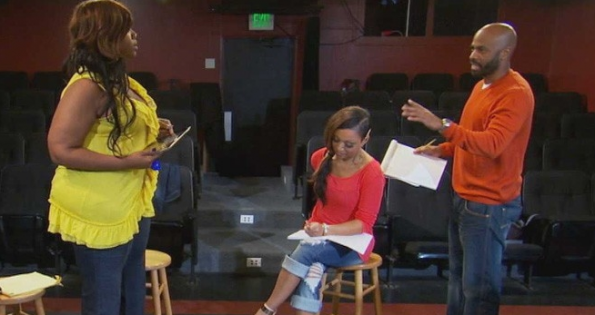 The entire season’s storyline centered around the entire cast coming together and performing a musical monologue of sorts, but what initially sounded like a dope concept, quickly became a ball of sangin’ confusion. The end result? In April. Dawn and Kelly produced their own Monologue leaving out the rest of the cast. Both share personal stories of life challenges, heartache and how they were able to overcome obstacles. 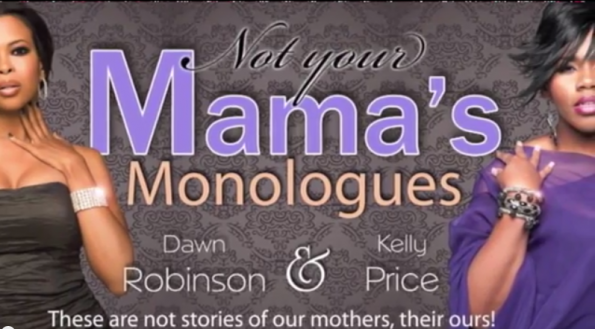 Inquiring minds want to know, will the rest of the cast have their own version? Based on a round of interviews last week, it’s highly unlikely. For starters, there’s tension between Dawn and editors, with how she and Kelly are being portrayed on the show. She explained:

They said they wanted a different type of show. They did not want drama – they pretty much guaranteed that it wasn’t going to be drama. That it was going to be a positive show. What the guy Phil [Thornton] told me – Phil is one of the producers –  he said, ‘We want this to be like a ‘Waiting to Exhale’ type show.’ ‘Cause I told them, ‘As long as it’s classy. I come from a classy group, and plus I was raised by my parents to be a good person. I don’t go for that drama and fighting and all that stuff.’ So when they offered me Atlanta ‘R&B Divas’, I said no, because I don’t live in Atlanta.’ I was working on a project with Maxine [En Vogue group mate] at the time, and I was just afraid like a lot of artists who are afraid to do a reality show because of what they see happen to other artists on reality shows. So I turned it down because I was afraid, not because I was being difficult. I was just afraid, and I didn’t want to relocate too. I live in LA, I didn’t want to relocate to Atlanta. But of course they’re going to tell you only half of the story, and again, I don’t care to…I’m a grown woman, I’m 47-years-old. I don’t care what people think about me, I stand for myself, I stand for truth, and that’s always going to be who I am.

What are your thoughts on the Monologue? 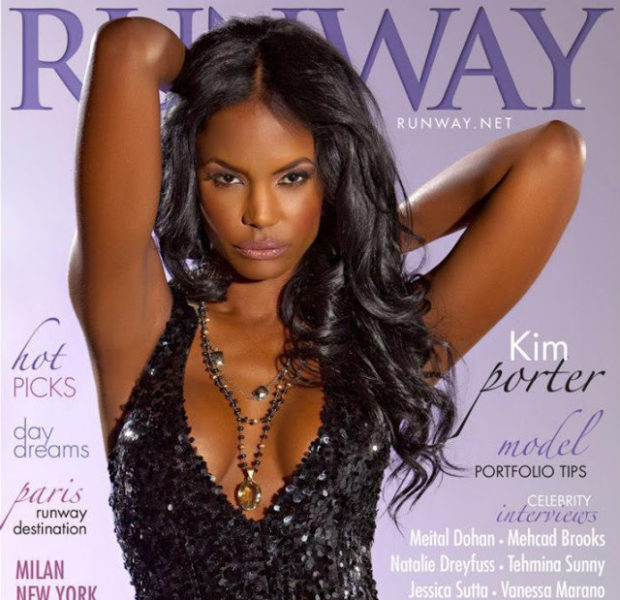 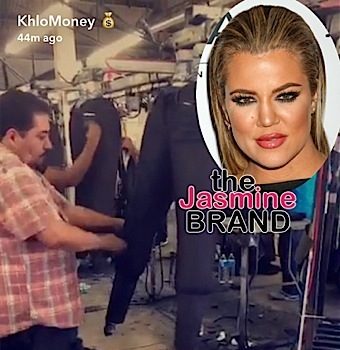 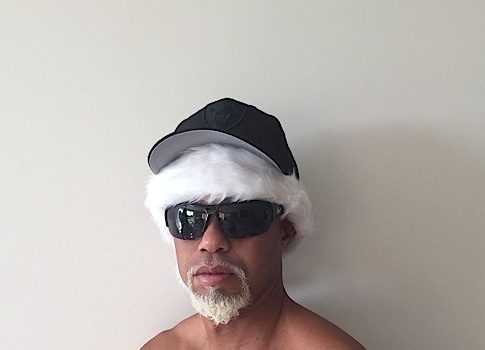