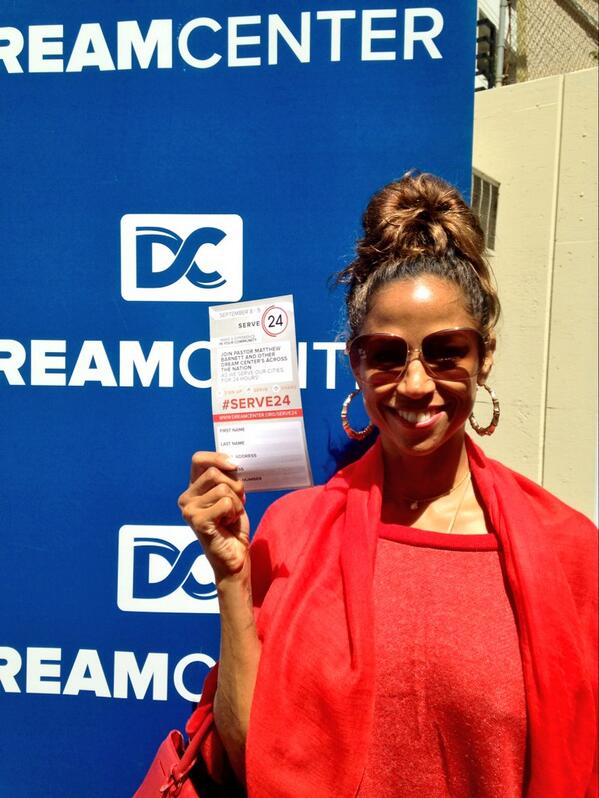 Politically vocal actress, Stacey Dash, is back at it again, sharing her political views on President Obama and upsetting some of his supporters. This week, the 46-year-old actress shared her thoughts on some voters supporting Obama because of his skin color. 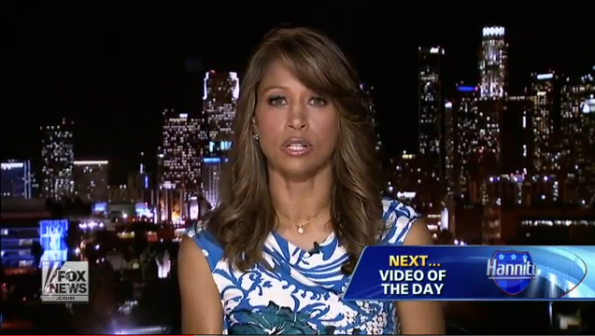 She explained in an interview with Fox News:

I didn’t know anything about [Obama] when I voted for him in 2008. My choice to do so was purely because he was black,” she admitted. “Naively, I thought he would be the right person for the job but unfortunately it didn’t turn out that way. Obama had the opportunity to really unite this country in such a profound way, but instead he has done the opposite. We are so divided right now, everything has become about race, more than I’ve ever known in my lifetime.

In another interview on Fox News’ “Hannity with Sean Hannity” she also weighed in on Obama Administration’s decision to sue the state ofLouisiana over its current school voucher system.

I’m saying deny a child education because of the color of their skin. That’s absurd. You know, the natural evolution of a well-educated populous is integration. And this is not political, it’s not theoretical, it’s not even partisan. It’s personal. You know, I was one of those children. I went to a failing school, and by the grace of God, my mother was able to put me into private school, and had she not, I would probably be in a gang or dead right now, because that was the road I was going down. So what they’re doing is immoral.

The ‘Clueless’ actress also announced that she’s working on her first autobiographical titled, ‘Not Black Enough‘. No information has been shared yet on when it will be released. 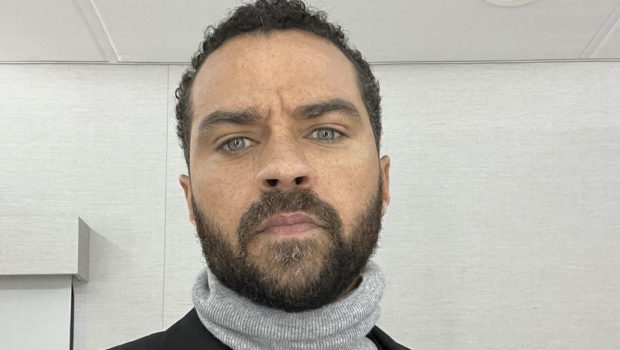 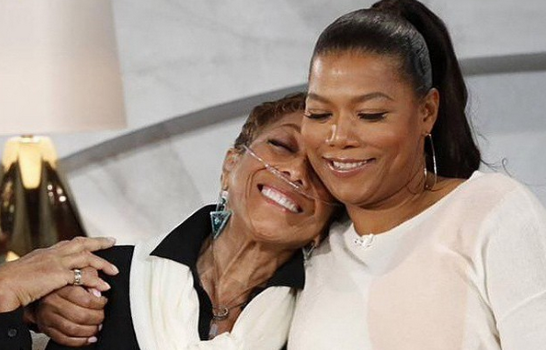 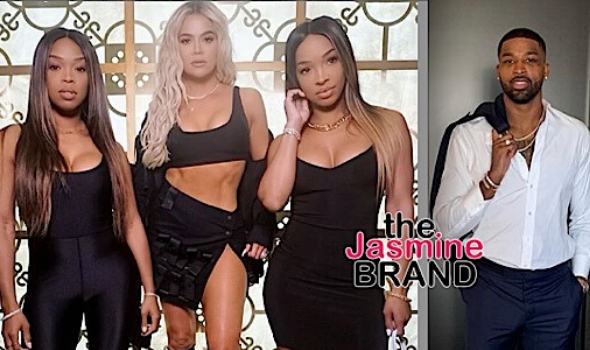