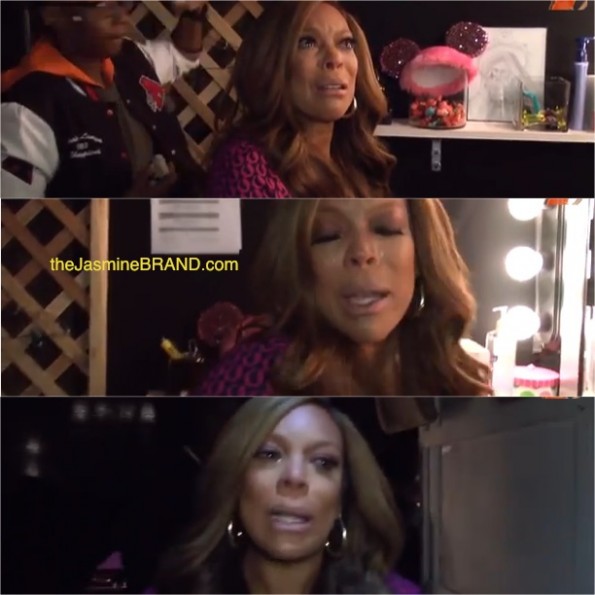 Just moments after getting off stage, Wendy Williams bursted out into the ‘ugly cry’.

Apparently, the talk show maven had a bit of a health scare, during one of her segments, that she was trying to keep private. During #AskWendy the 49-year-old began to feel like she was going to faint and began to stutter. While some didn’t notice the hiccup, Wendy was very concerned. After the show, she had an emotional moment, explaining to her team what happened: She explained:

If I hadn’t eaten breakfast, I would’ve said because I was hungry. But I started to feel weird out there…First time this ever happened. I felt really, really weird today…I’m a pretty clean talker that stuttering it happens once, it happens twice…After a few times I’m looking at me, What are you having, a stroke?

I was doing my best to hold myself together.

Check out the full segment below.

Hopefully, she’ll only need more rest and it it’s nothing serious. Get well, Wendy! 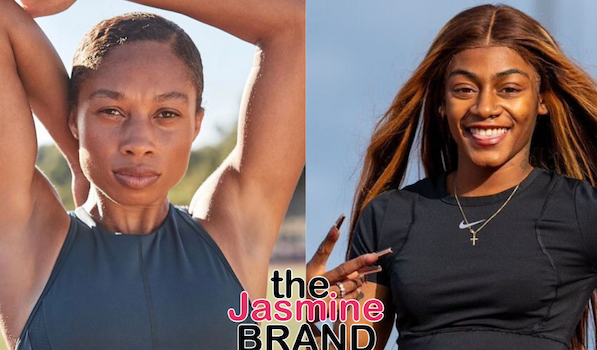