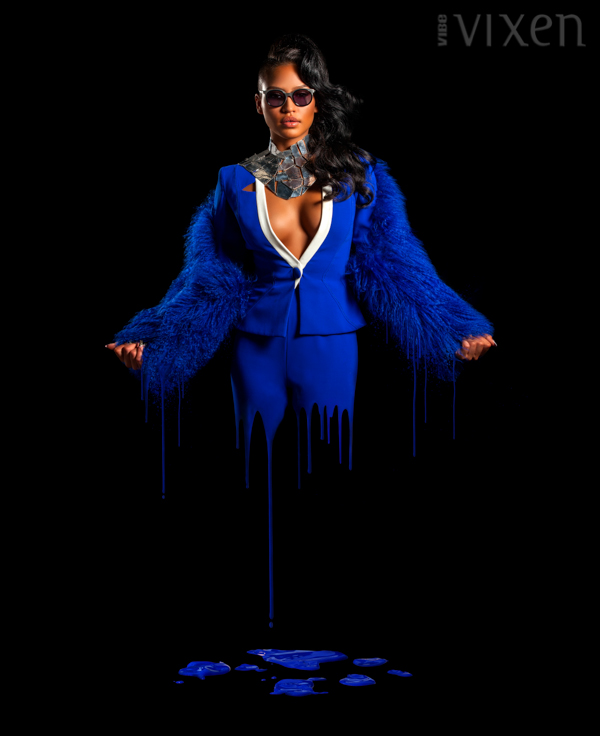 Singer/model Cassie is covering the latest issue of Vibe Vixen. The 27-year-old, who is in a public relationship with Sean ‘Diddy Combs’, chats about rumors that she’s signed to Drake’s label, maintaining a romantic relationship with someone like Diddy (who has a demanding and established career), along with how and Solange ended up on a track together. Check out a few excerpts below.

A lot of folks are saying that you signed with Drake’s OVO Sounds label. Is that true?

I honestly don’t know where that came from but I had heard about it. I went to the OVO Festival in Canada, which was really dope, but no, I’m currently signed to Bad Boy and Interscope. Drake and I talked at the festival about working together, so hopefully that comes into fruition.

How do you stand your ground as a woman in a male-dominated industry?

As a woman in the industry, there are so many things you’re up against. If you’re pretty, you’re too pretty. If you’re talented, you’re too talented to the point where people don’t want to listen to your music. And I’m not talking about Beyoncé, who is way up there. I’m just talking about people who are making the music that they love. It’s a confidence thing. It doesn’t matter what you bring out as long as you believe in it and back it up. That’s something that took time to learn. I would second guess myself a lot.

There’s a saying, “You are the company that you keep” and you’ve been linked to super-talented musicians/businessmen. What’s the key to maintaining a relationship when both parties have established careers?

The key to maintaining any relationship—be it a romantic relationship or a friendship—is honesty and communication. I travel so much, host parties and I just signed a new deal with Skam Artist, who predominantly DJs in the same bookings that they do at different parties. It’s New York, Chicago, Vegas so I’m constantly going. 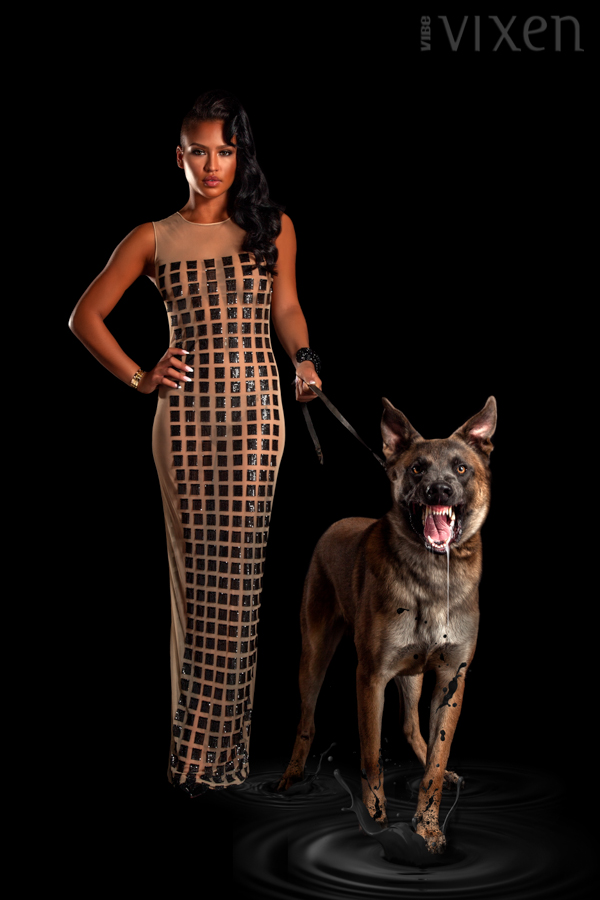 Being a model for more than half your life, describe the moment you realized your looks are a means to getting what you want, whether it was attention from a certain guy or landing the dream job.

It’s so funny for you to even say “attention from a guy” because I had my funny-looking stage. I think everyone had it as a kid. I remember every star, every birthday wish blowing out a candle, I would always wish boys would like me because I used to get made fun of a little bit.

Did you ever blow out birthday candles or wish on a star to be with Diddy?

[Laughs] No, no, no it was always just for boys to like me. That was it. The other day I did. Have you ever been to the Joshua Tree in Palm Springs, just outside of Palm Springs? 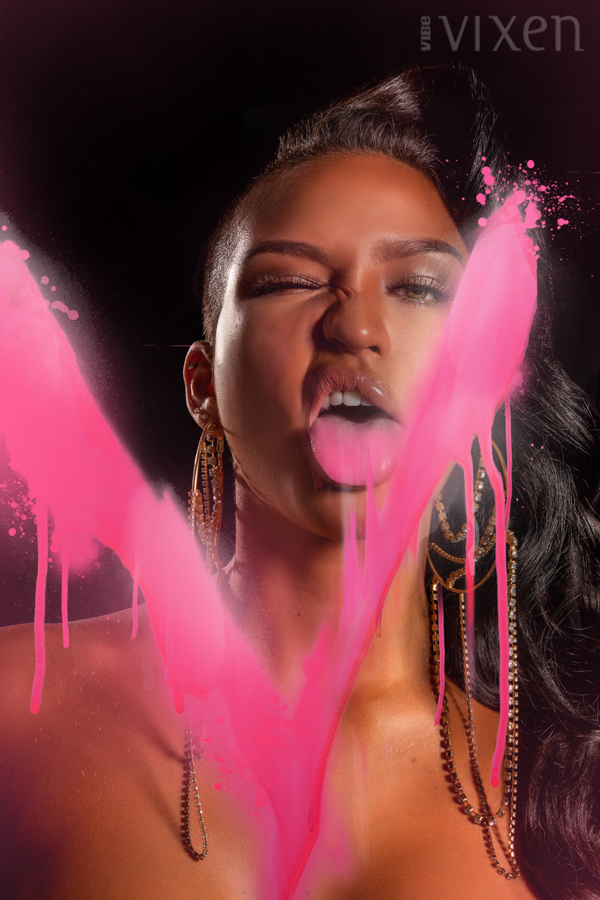 What about the ballads?

We definitely have ballads. I love slower records, like a good Sade record. Solange is putting out a new project that’s coming out really soon that I actually just worked on. She did a compilation of some of her favorite artists out right now and we did a really dope record together which I’m excited about. I think her deadline was like two weeks ago to finish everything, so it’s coming out really soon.

And you’re both singing on it together?

She’s in the background. What she did with each artist was let them just rock on a song. She produced. She actually played everything on the song she did with me. She’s so talented yet such a cool person, down to earth. We had such a great time working together. We worked together on like five songs a minute ago. She hit me back up and was like, ‘I love the mixtape. I would really love to get in with you,’ so we went for it. 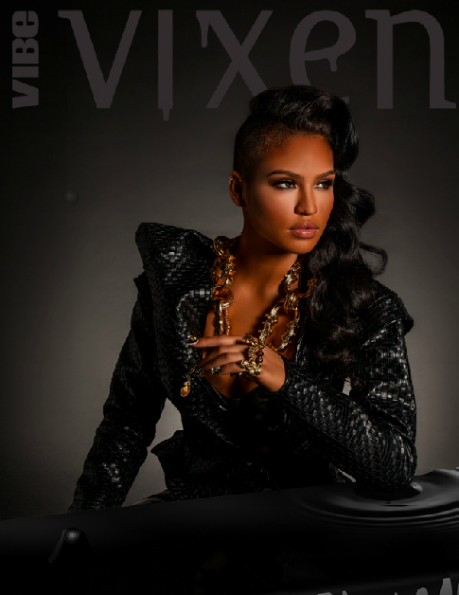 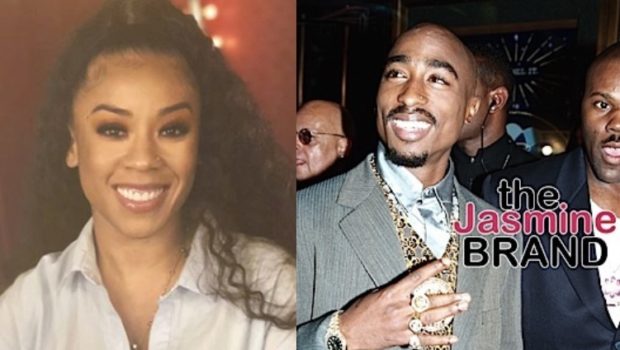