Jamie Foxx, Elton John, Lisa Vanderpump, Lisa Ling and other celebs are lending their star power to a good cause. In support of the L.A. Gay & Lesbian Center, ‘Any Given Tuesday’, a disturbing PSA/film shows a young boy thrown out of his house after it is discovered that he is gay. The short film depicts his turbulent life on the street. According to the center, 40 % of the homeless youth in LA are LBGT boys and girls, which offer a variety of services including food, shelter, medical assistance and job placement. Check out a few quotables from celebs involved.

In post parts of this country life is still enormously difficult for kids who are even perceived to be gay, lesbian, bisexual and transgendered. 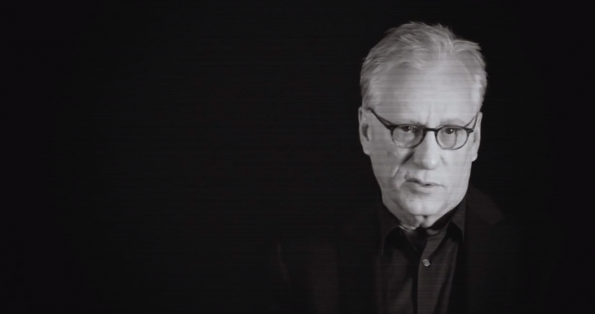 They’re not just bullied schools, they are frequently made to feel un welcomed or even abandoned by their families. 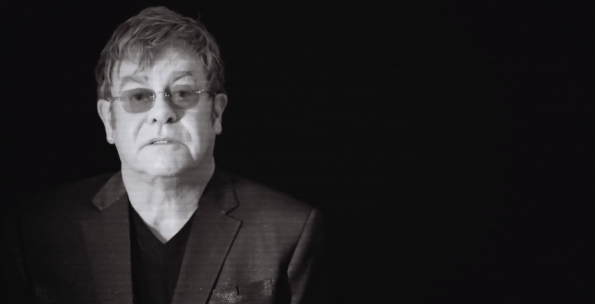 One of the most popular destinations for LBGT youth is Los Angeles. Where they hope there dreams might come true. 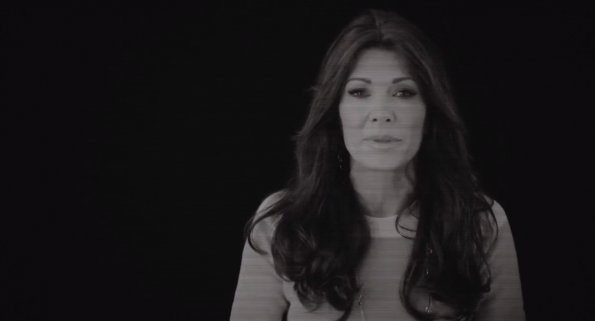 Within they’re first seven days on the street, many who have never even tried drugs in their life will result to substances like crystal meth. 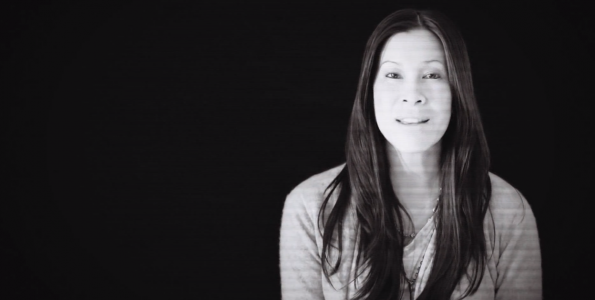 Just to stay awake and protect themselves.

The center will also be hosting a benefit dinner later this month. 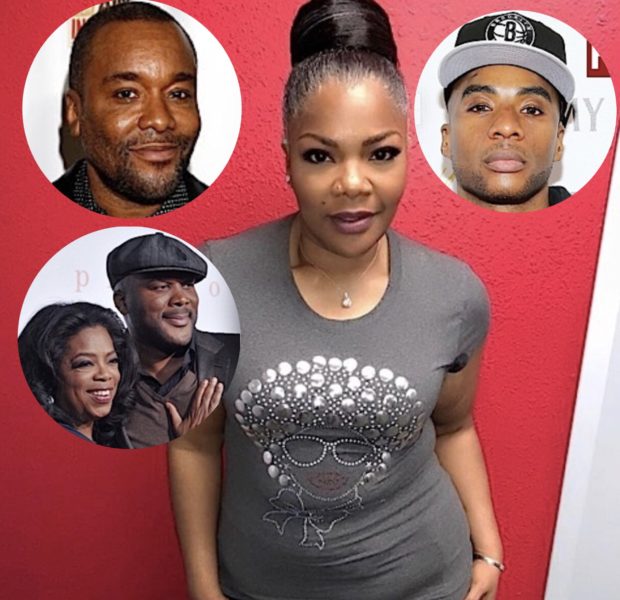 Mo’Nique Clarifies Feelings Towards Charlamange, Having No Regrets Calling Oprah Out & Why Roseanne Is NOT Racist 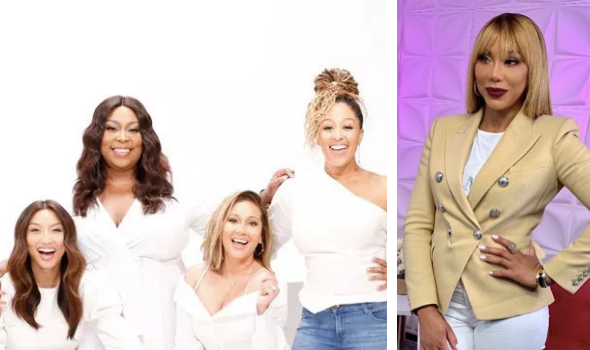