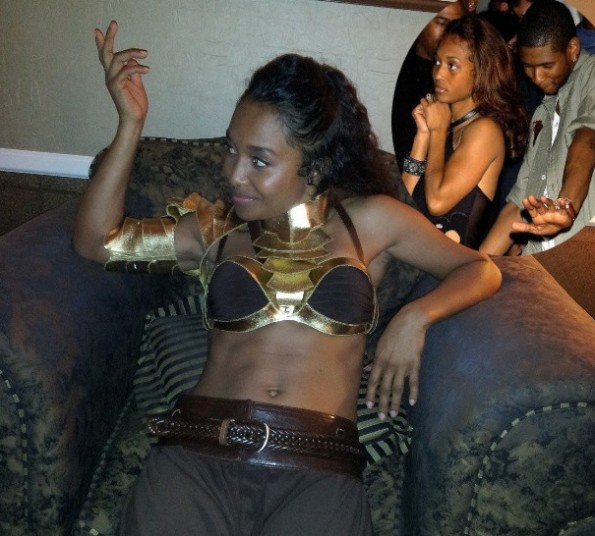 For years, many thought that the break-up between Usher Raymond and Chilli (real name Rozonda Thomas) was caused by infidelity. In fact, some assumed that Chilli had cheated on the TLC member and was singing about their personal turmoil in his 2004 hit album, Confessions. In an interview with US Weekly, Chilli explained

We were together when he recorded that album. All of those songs on Confessions, that was about Jermaine Dupri‘s situation. Usher was just singing it. But people kind of bought into it, it was just the timing of our breakup when the album came out. So people assumed that album was about us, but it was not. And Usher and I weren’t oil and water. We broke up because I guess it was that time or whatever, he was that real love for me.

In any relationship, even when it came to my relationship with Usher, when it was time to make a move, I had to do that. I don’t care how much my heart was hurting, sometimes you’re just supposed to be with people for a reason and it’s not always a lifetime. Even if you want it to be, it just doesn’t work out that way. But I’ll always love him, forever, because he was my first adult love, a real love. But we’re cool, we’re really cool. There’s no hard feelings, nothing like that. It’s all good.

And as for the real reason her ex-boyfriend and his wife, Tameka Raymond, divorced? Chilli says she absolutely has nothing to do with that.

I didn’t have anything to do with it and I was very far away from it. I wasn’t a part of any of that kind of stuff. Our relationship was never like that. That’s his story.

Crazy, Sexy Cool: The TLC Story, which will air on Monday, Oct. 21. 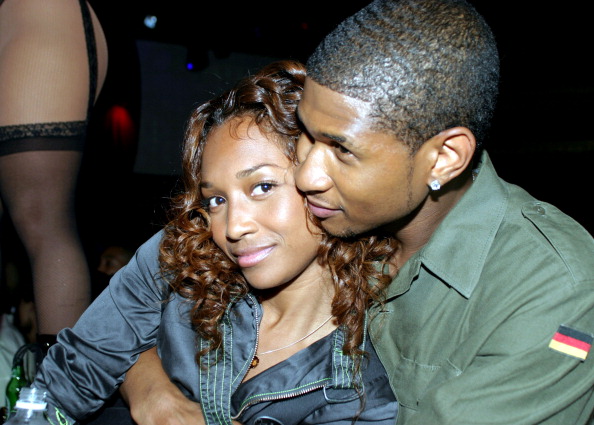