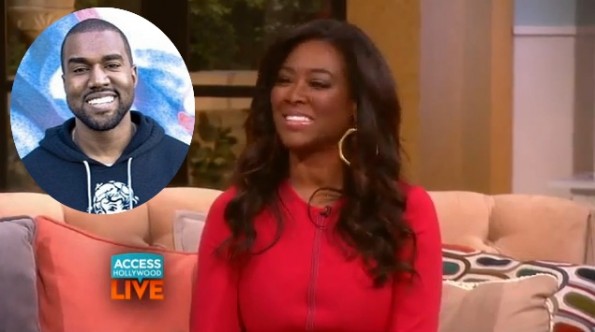 Did Kanye West try to date Kenya Moore? She says yes. The 42-year-old star of Real Housewives of Atlanta who dated businessman Walter Jackson has been very open about her search for love. Recently, Moore spoke to Access Hollywood about meeting West, the ladies ganging up on her and being one of the breakout stars of the show. Peep the excerpt below.

On meeting Kanye West before he was with Kim Kardashian:

We met in Beverly Hills at a restaurant. I was actually with my current boyfriend’s mother. He walked over. He was very humble, he spoke to me and my guy’s mom. He was super nice. It wasn’t the Kanye you saw in that clip.
Of course we didn’t date because I was with someone. He is a very charming guy. He was completely respectful. I’m very happy he found love with Kim.

On being one of the break out stars on RHOA:

I had guns blazing. It wasn’t a plan. I came from the scripted world in the entertainment industry, and I wanted to do something different. Ok, I have this opportunity, I’ll be myself, make some friends, have some fun and it might be a little drama, but not so much. And it was nothing like I thought it would be.

On being ganged up on last season:

I got my feelings hurt a lot last season because I didn’t know where all the angst was coming from. I didn’t know what I was doing wrong. Why were these women attacking me? I came in and I’m actually really nice to people and then they want to pick a fight with me. When you pick a fight with me, they’ll never win. I always win fights. I don’t back down. I own every bit of who I am in the situation. If I feel I’m right, I’m going to say it. If I think you’re wrong, I’m going to say it and it may escalate into something else. But trust me, I’m a firecracker when lit.

Her ‘Gone With the Wind Fabolous’ Line:

That I still don’t know where that came from. I’m a huge fan of Gone With The Wind [movie] I was drinking some Chardonnay and people were saying some foul things to me and I was so upset. Calling a 40-year-old woman old and things like that, just to kinda diminish my accomplishments, I worked very hard for everything that I have so, those little daggers were hitting me and I said, ‘yo know what let me tell you who I am sweetheart.’ It just comes out.

Watch the actual video on the next page. 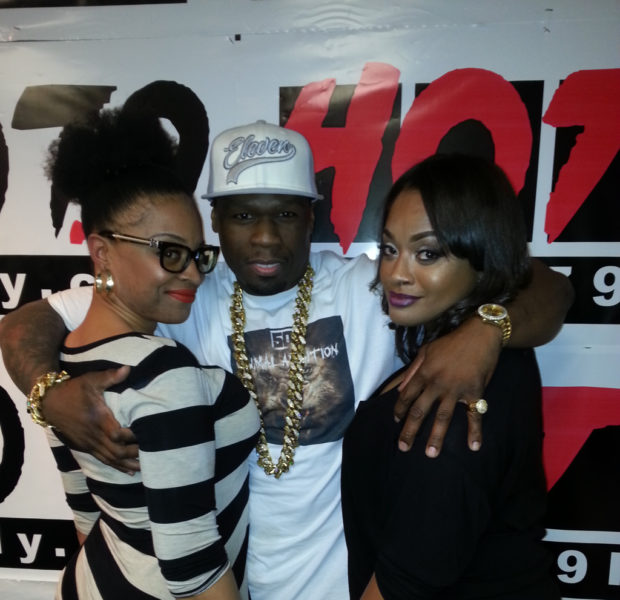 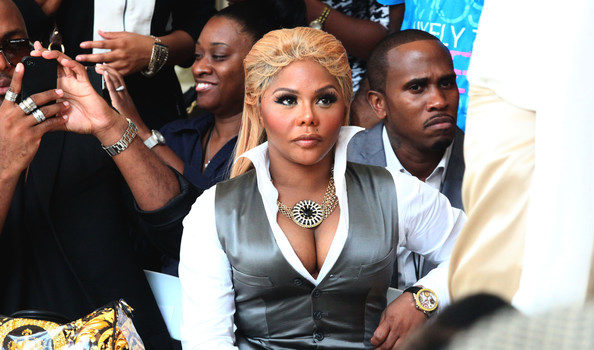