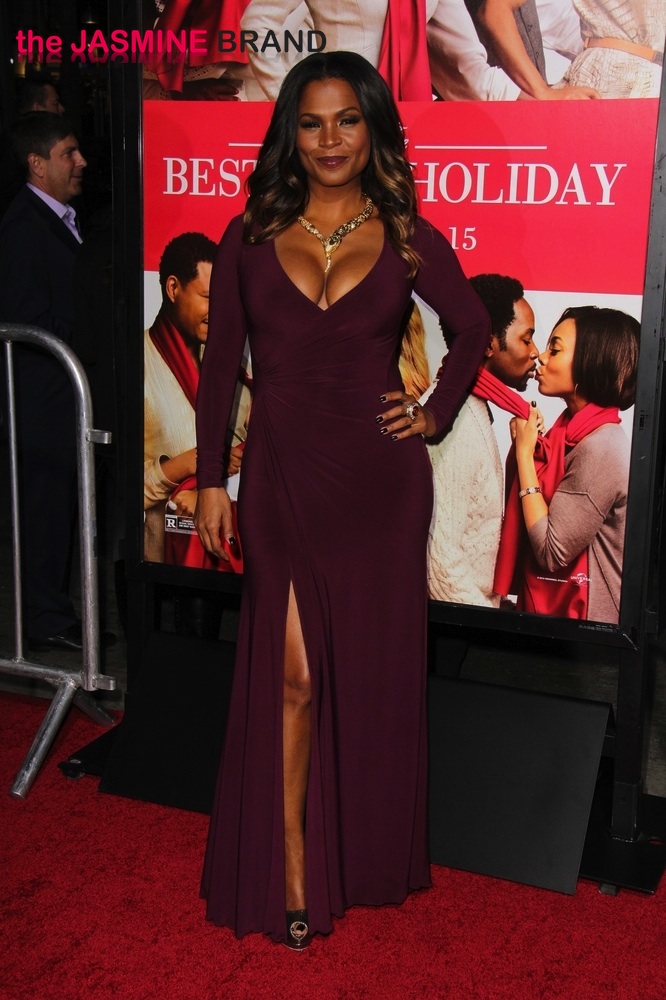 With credits like Showtime’s House of Lies, Love Jones and Are We There Yet?, one would think that Hollywood would be beating down Nia Long’s door. So much that the fact that she’s 43-years young, wouldn’t even be a challenge in her competitive arena. In a recent interview with Huffington Post Live, the Brooklyn native and mother of two chatted about being a black actress in Hollywood. She explained:

tough no matter how you look at it. I’m not one of these people who walks around and goes ‘Oh my God, it’s soo hard being a black actress,’ but this business is hard. It’s hard behind the scenes, in front of the scenes; black, white, whatever it is, it is an industry that there’s a quick turnover. There’s always someone younger, more talented, and more beautiful.

But you just try to create a career that has balance. So that you keep yourself relevant, preserve your youth and your beauty, so that you have other things outside of the business that define you and your not waiting for someone to pick you because that will make you crazy.

Fans of Ms. Long can catch her this month, reprising her role as Jordan Armstrong in the Best Man Holiday. She describes this role with Marc Lamont Hill as: 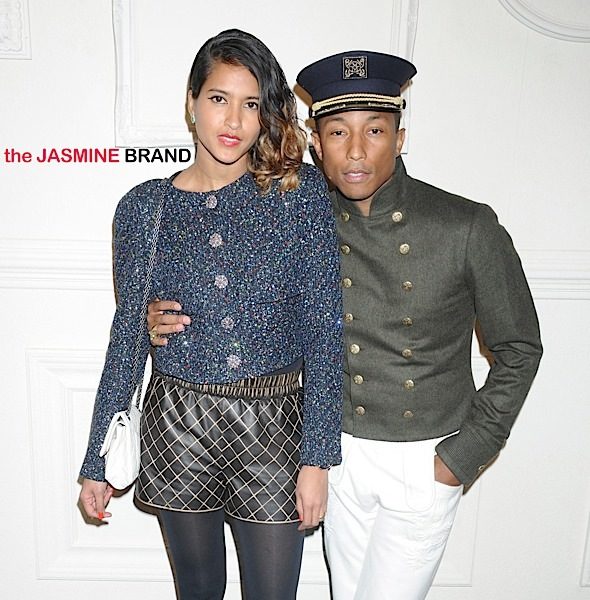 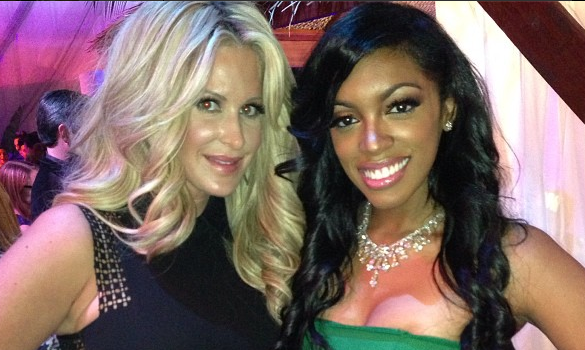 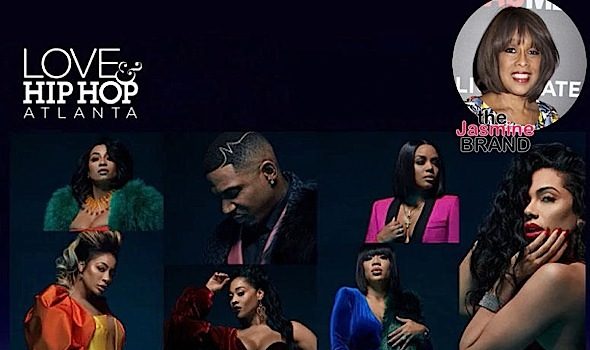