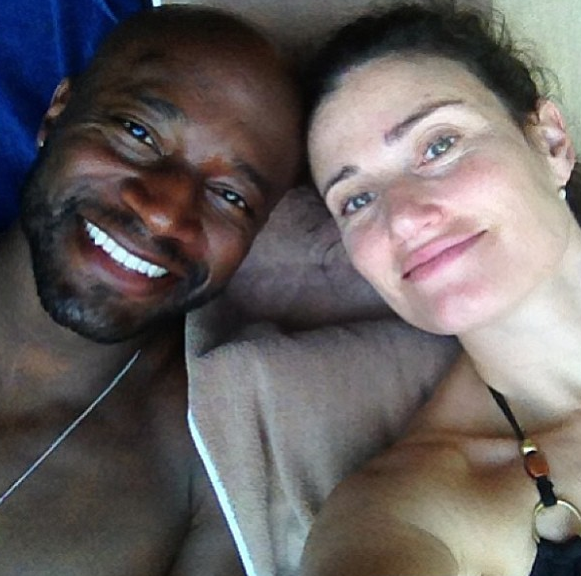 According to People, actor Taye Diggs and his wife, Idina Menzel have ended their marriage. A rep tells the outlet:

Idina Menzel and Taye Diggs have jointly decided to separate at this time. Their primary focus and concern is for their son. We ask that you respect their privacy during this time.

Earlier this year, Idina (who is also an actress) told PEOPLE that marriage isn’t necessarily as easy as some assume:

We work at it. I’m not going to glamorize it or glorify it – we go through tough times like everybody else, but we love each other very much. We try not to be away from each other for more than two weeks at a time, and we try to find new ways to communicate.

The ‘Best Man Holiday‘ actor has been very vocal about being in an interracial relationship with his Jewish wife. 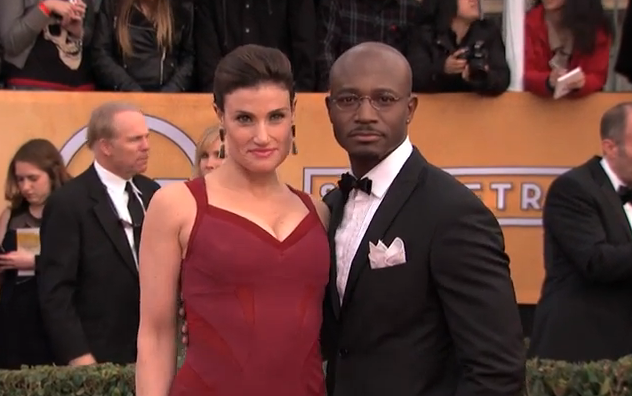 He joked in a 2011 interview with Sway Calloway, that his mother always knew that he’d marry a white woman. He shared that when he first brought Idina home,

My mother said ‘I told you!” [laughs]. She always thought – I hate this, but I’m being honest! [laughs] – she said, ‘I always knew you were gonna marry a white girl!’

There has been no confirmation on what ended their marriage. However, last month, there were unconfirmed rumors that last summer, Taye allegedly cheated wife. 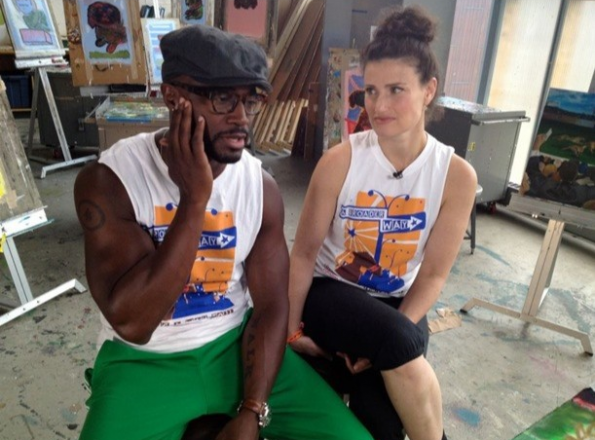 STAR magazine reported that the divorce had been in the works for quite some time. 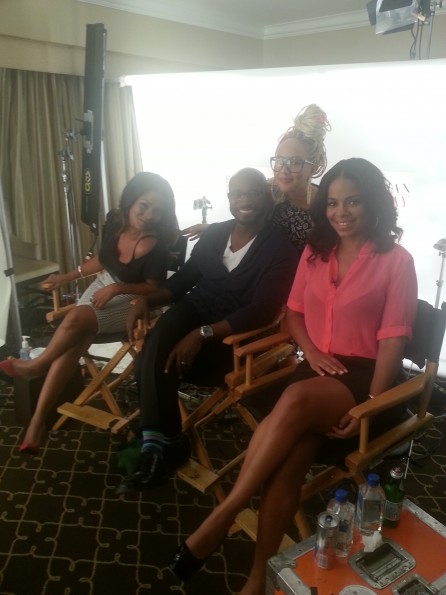 The couple, both 42, met as costars in the original production of the Broadway musical Rent in the mid-1990s. They married in 2003 and had a son, Walker, in 2009. To date, neither have made an social media comments or announcement. 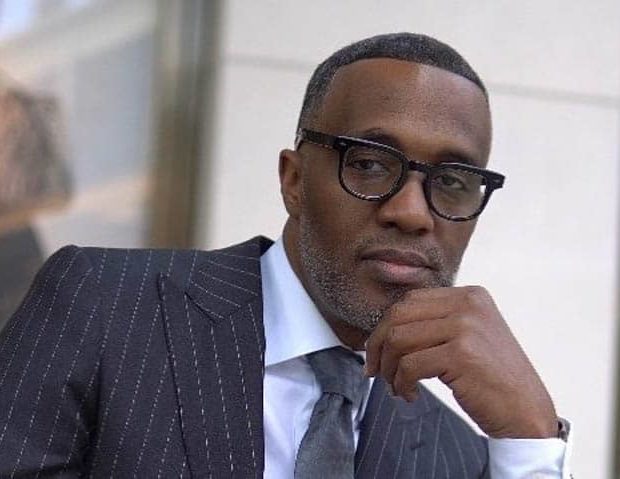 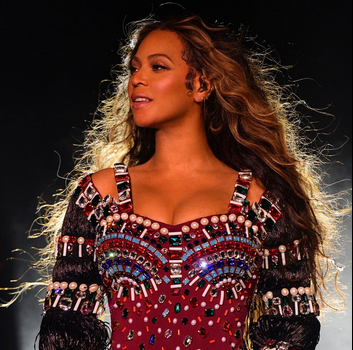 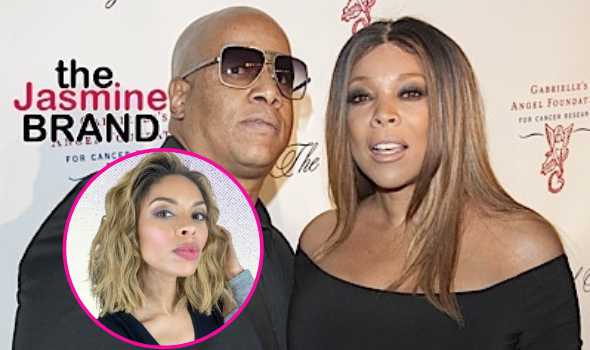