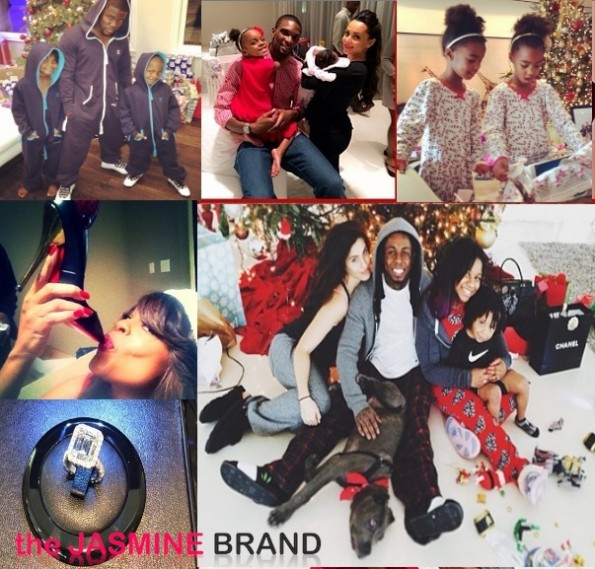 Looks like it was a great Christmas in the celeb world. A few of our favorites took to social media, sharing their gifts and family moments in front of the tree. Check out a few favorites. 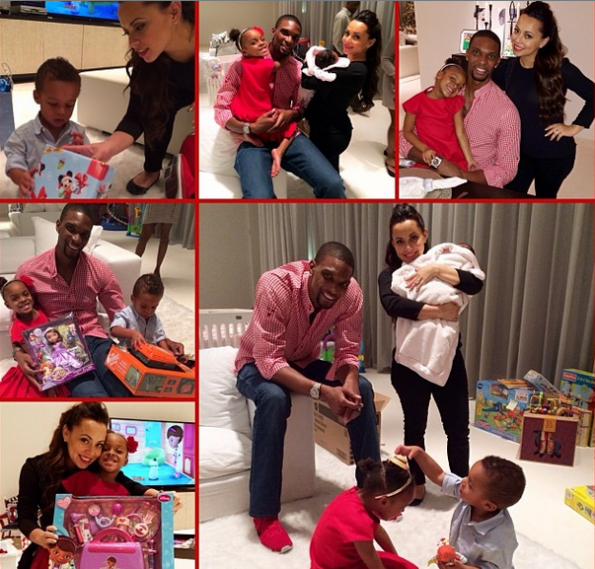 Before playing against the Lakers, Christopher Bosh and the family opened gifts. 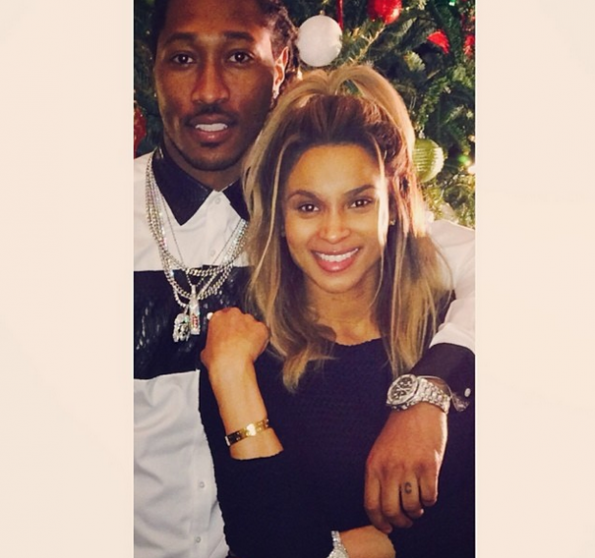 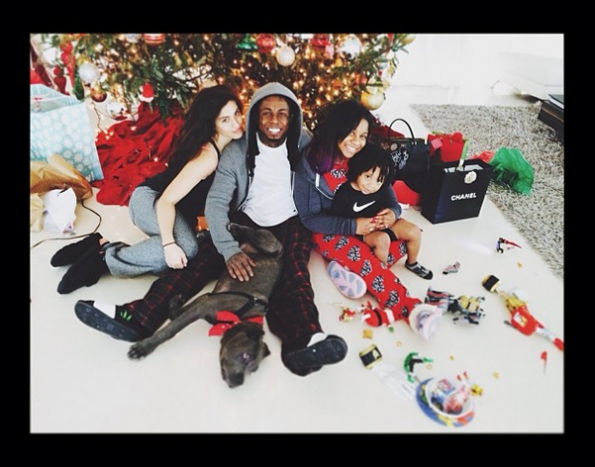 Rapper Lil Wayne and his girlfriend Dea share the holidays with Reginae (the daughter he has with Toya Wright) and his youngest son (whom he has with Sarah Vivian). 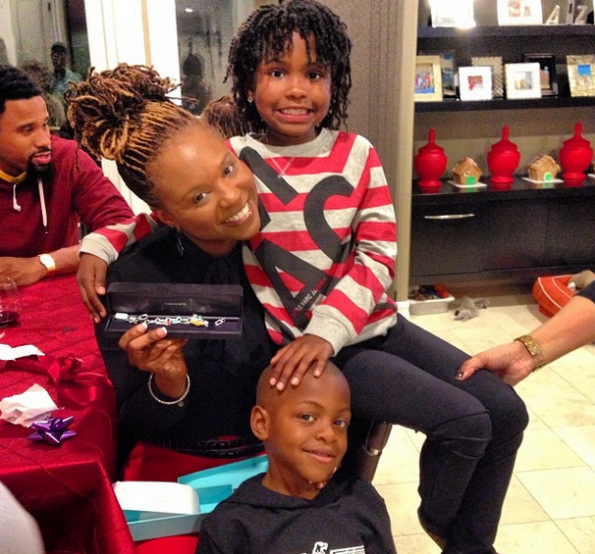 Kevin Hart and his ex-wife Torrei have this co-parenting down to a science. Both of their adorable bambinos shared the holidays with both of their parents–onesizie and all. 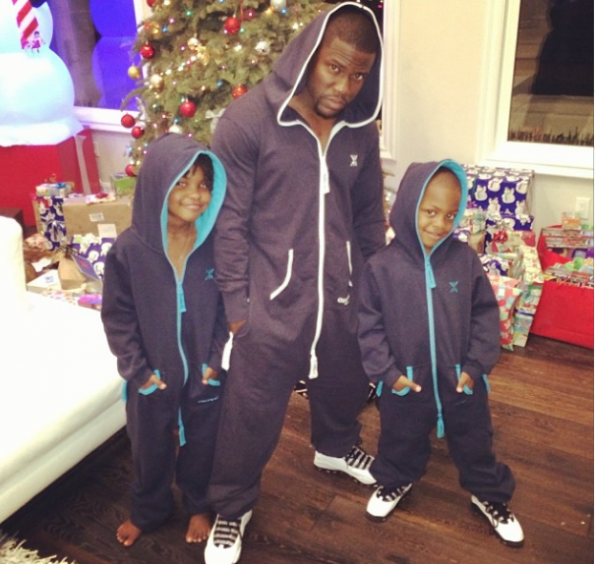 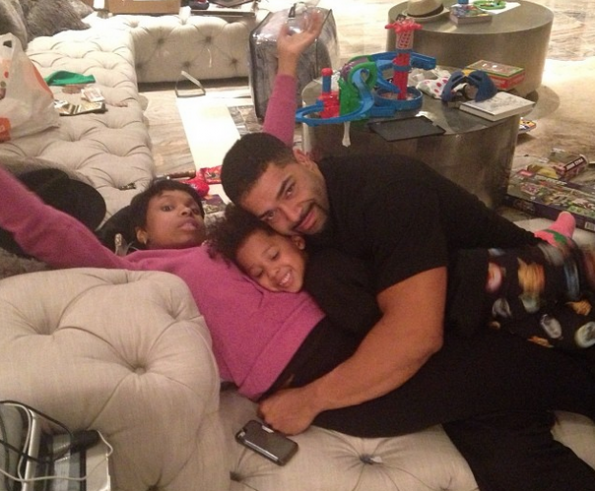 Jennifer Hudson looks exhausted after opening gifts with her fiance David and their son. 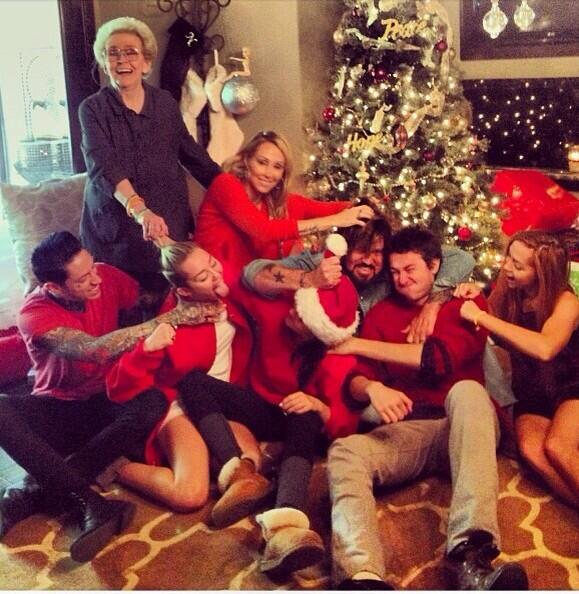 Family fist fight! Miley Cyrus and her troop pose and strangle each other in front of the Christmas tree. 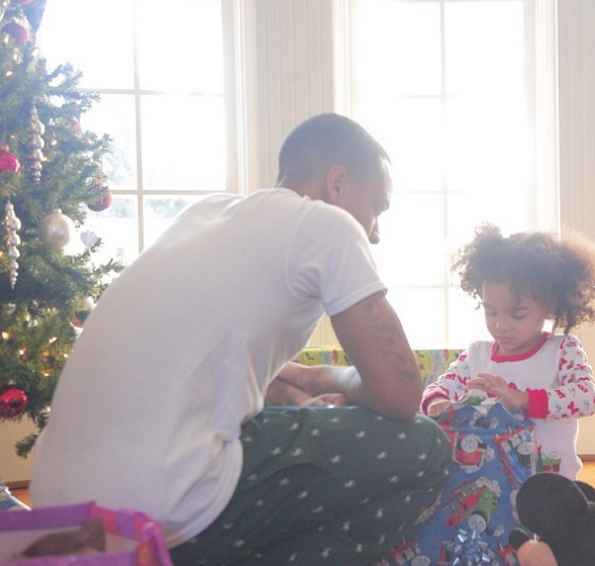 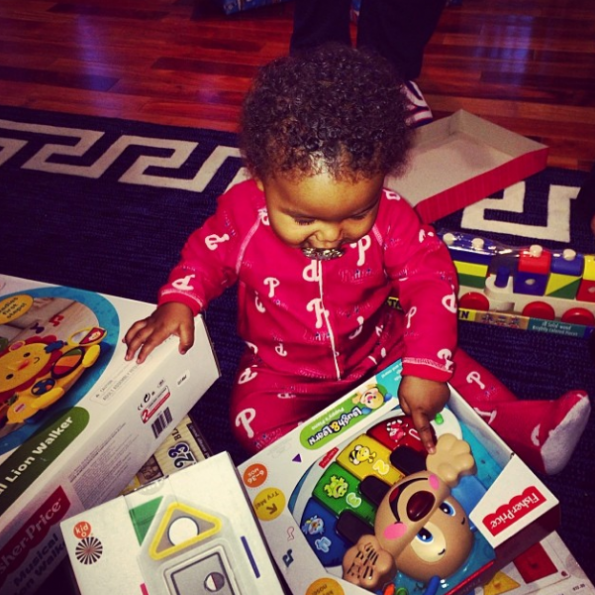 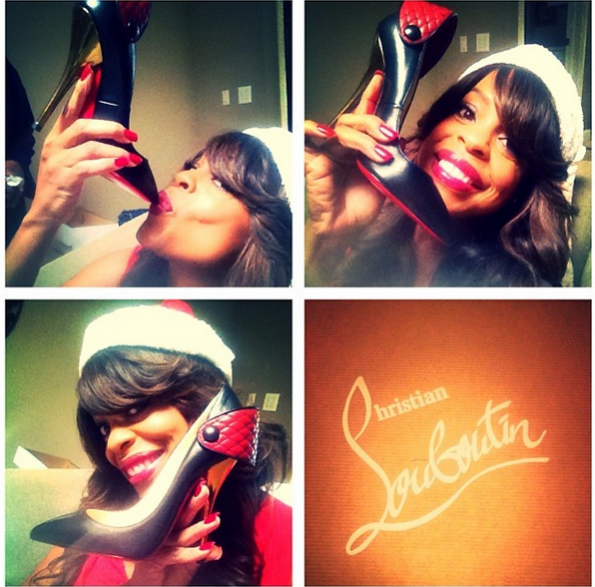 So haute, they deserve a kiss! Actress Niecy Nash shows off a new pair of red bottoms, gifted from her very own Chocolate Santa (her hubby). 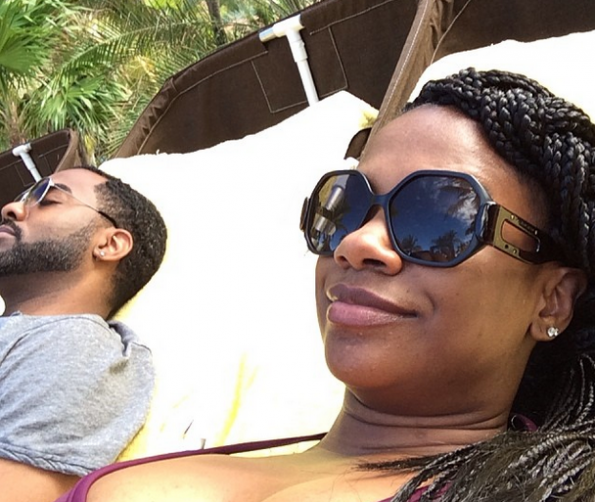 Kandi Burruss opted out of staying in the A, for Christmas. The Real Housewives of Atlanta reality star headed to a tropical island (it’s become an annual trip for her family) with her daughter Riley and fiancee Todd Tucker. 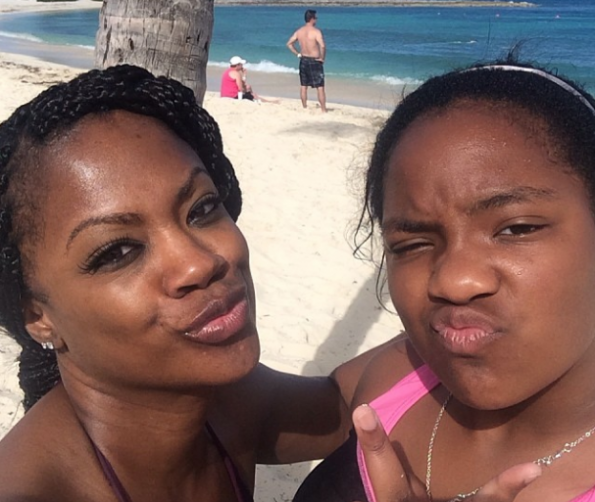 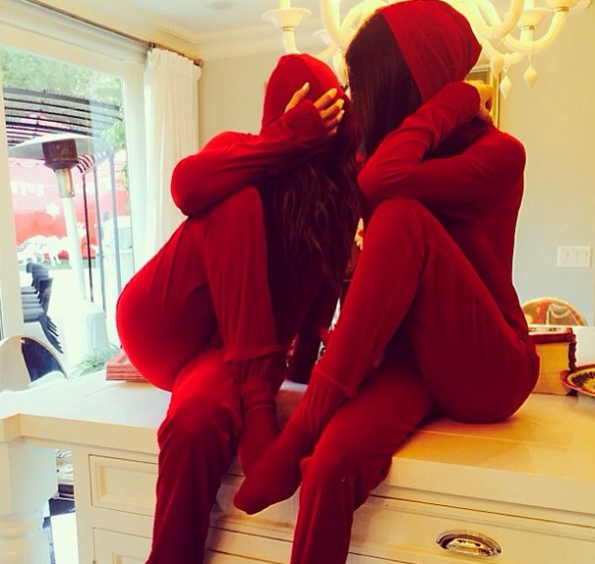 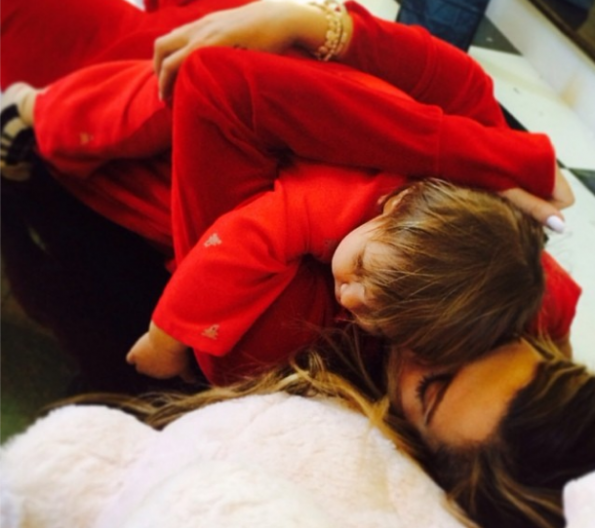 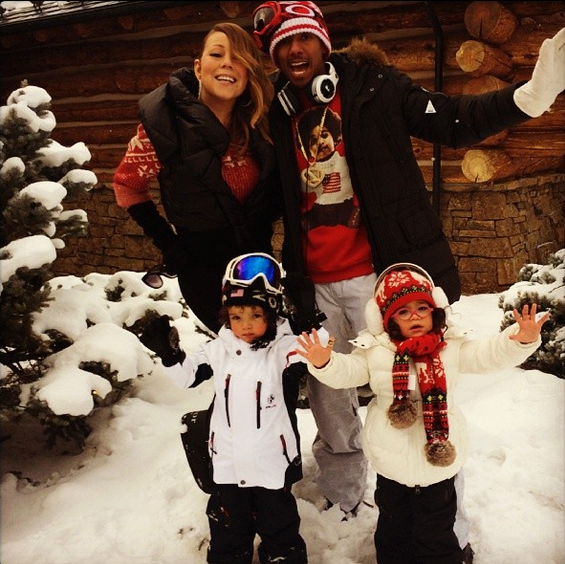 Mariah Carey and Nick Cannon spend the day in the Aspen snow with #DemBabies. 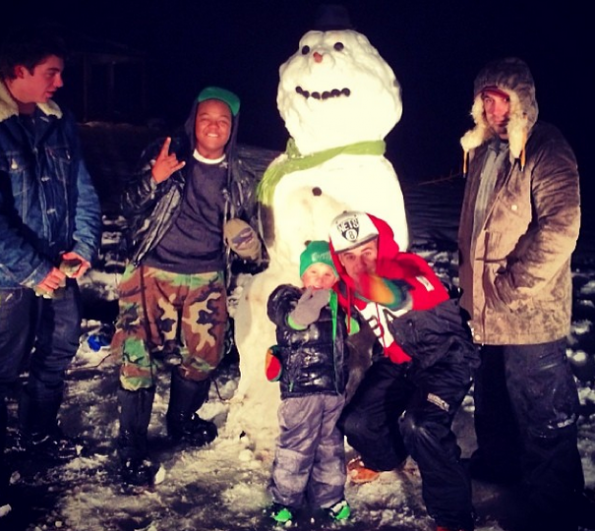 Amidst rumors that he’s retiring, Justin Bieber stunts and poses in the snow with a snowman. 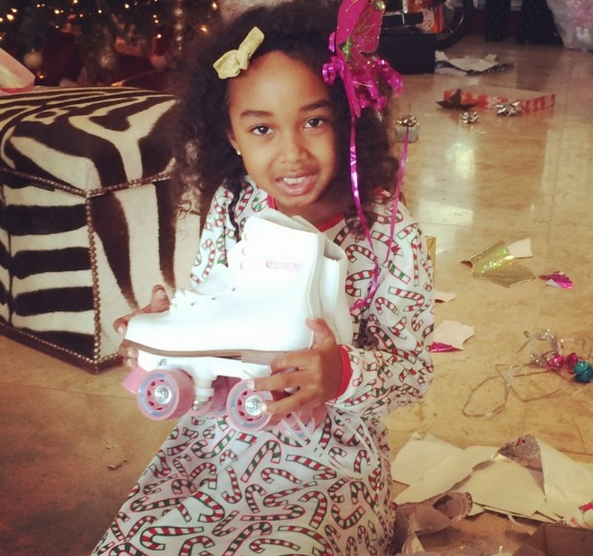 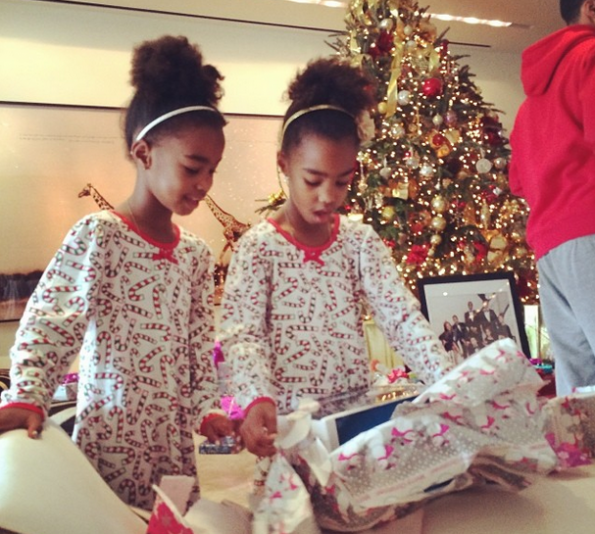 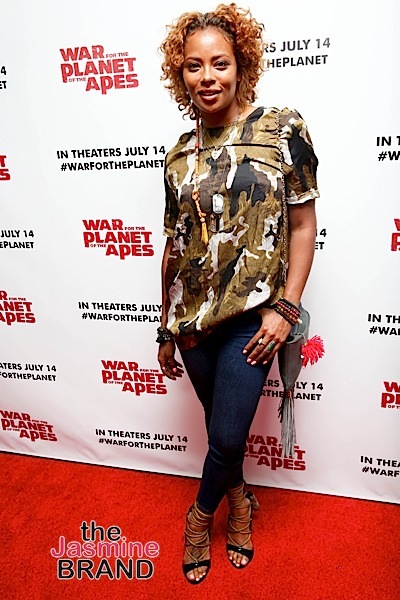 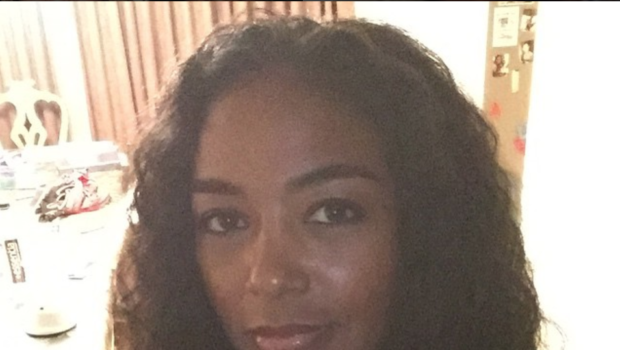 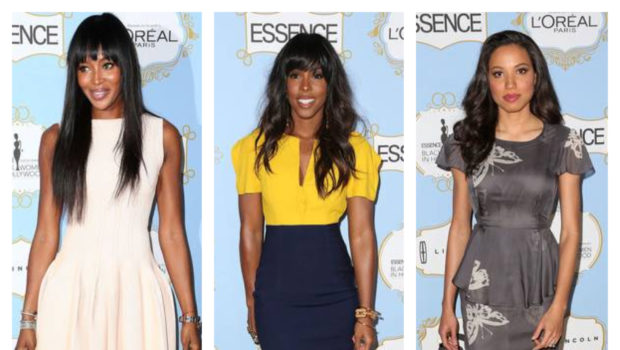 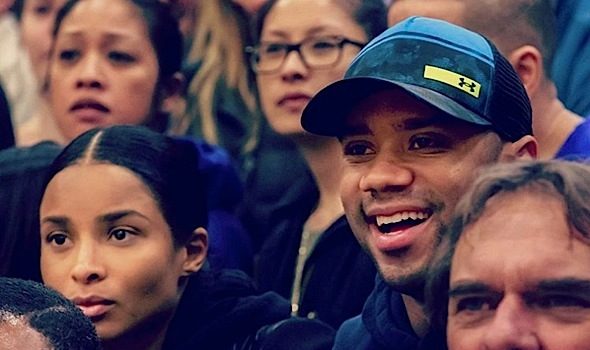