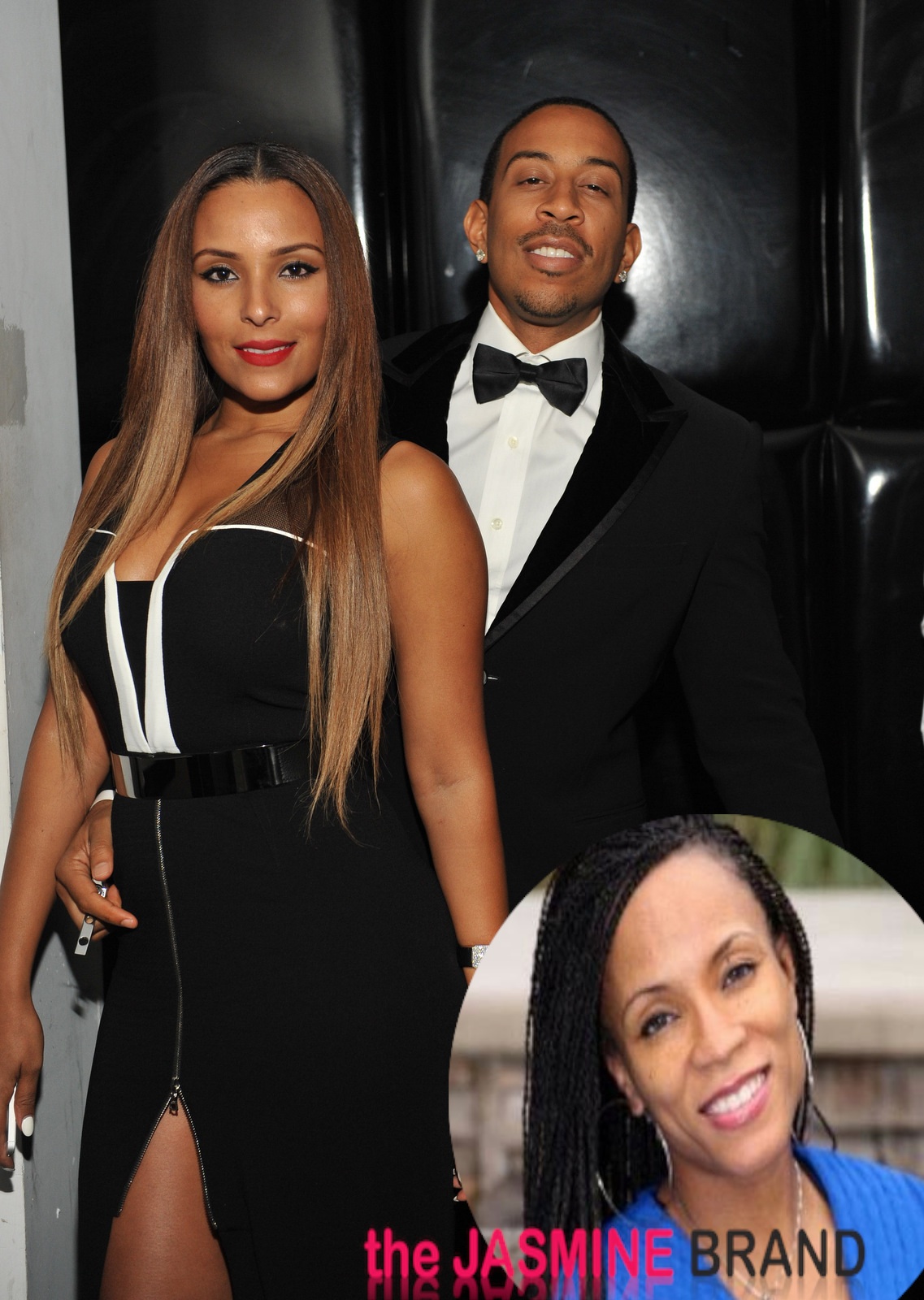 Has the identify of Ludacris’ new baby mama been revealed? 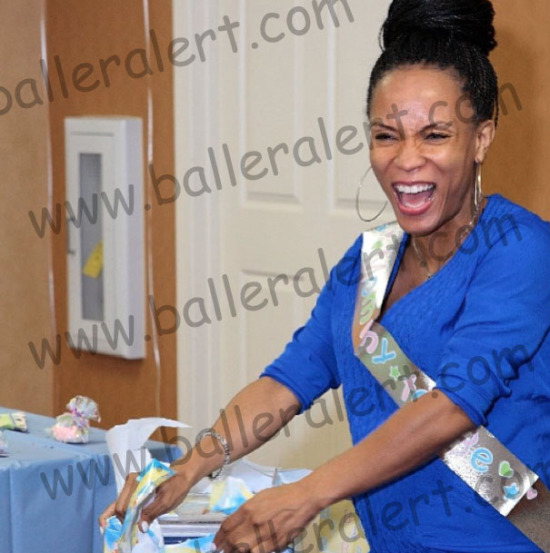 Reportedly,  The Fast and Furious  actor started a short fling with a woman named Tamika Fuller earlier this year, when he was on break from longtime and current girlfriend Euxodie. The short-lived relationship, resulted in him fathering a child born last month. According to TMZ, the two had a daughter named Cai Bella Bridges, born on December 9, 2013.

A few inquiring minds want to know, who is Tamika Fuller? A one-night-stand, long-term friend or business acquaintance? According to Baller Alert, none of the above. The site reports that Tamika and Luda go wayyyy back, meeting back in the day when they both attended Benjamin E. Banneker High School in College Park, GA. On the day that Tamika gave birth, she allegedly wrote an interesting tweet about her newborn 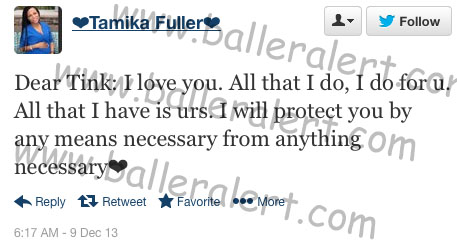 Although his newborn claimed his last name, Ludacris has yet to officially claim his daughter’s paternity and he’s in the midst of protecting his assets between his new alleged baby mama. Reportedly, the rapper has filed legal documents claiming he makes $25,842.41 a month and under Georgia law he would be obliged to pay$1,754.66 a month in child support. Folk are speculating that his new baby mama may go after him for all he’s worth, so he wants to set a limit on the amount of child support he will be scheduled to pay to the child’s mother. Allegedly, she use to reside to California, but moved back to Atlanta to have their child. 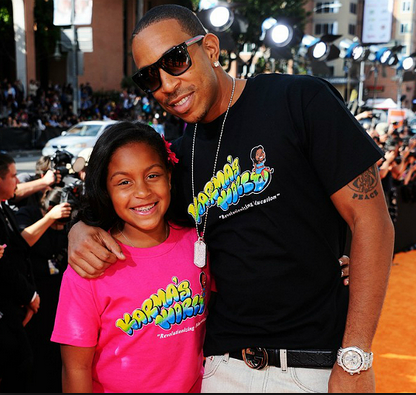 Ludacris With His Eldest Daughter, Karma.

Luda or his girlfriend Eudoxie have yet to respond to these allegations. 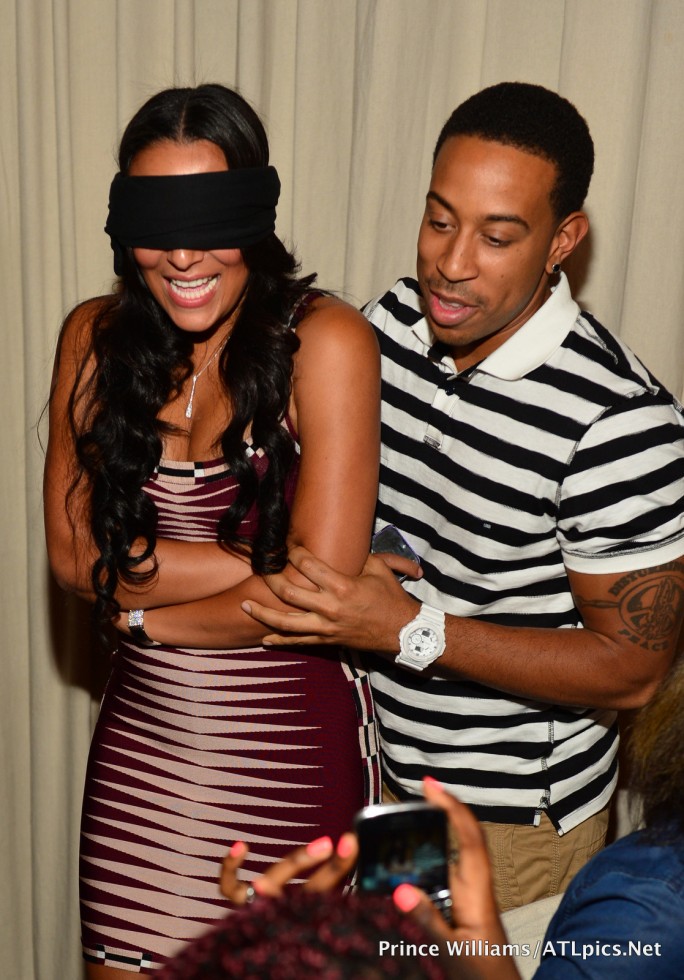 Luda Throws His Girlfriend A Surprise Birthday Dinner Circa 2013 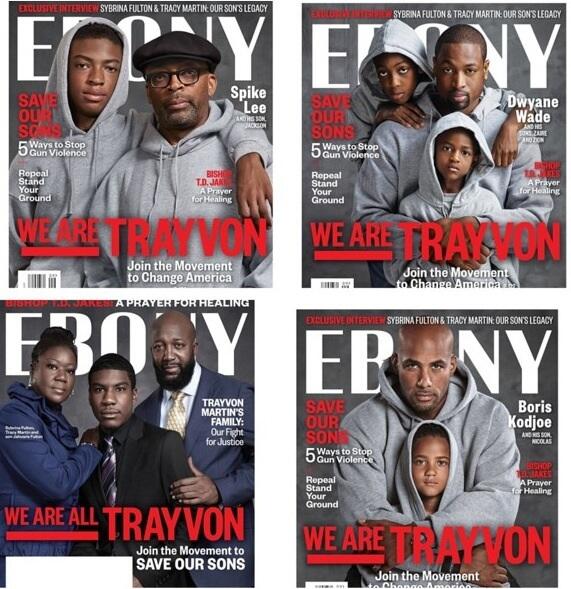 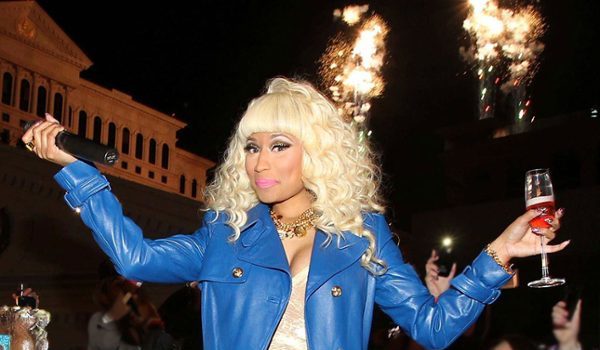 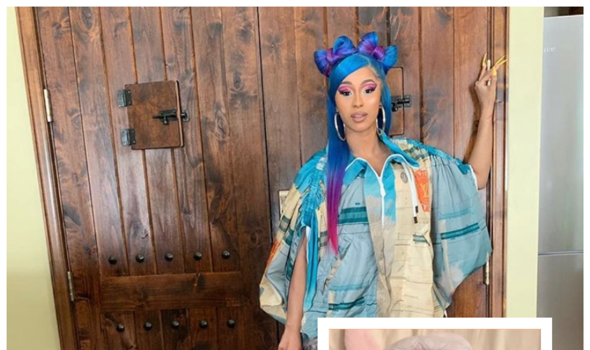 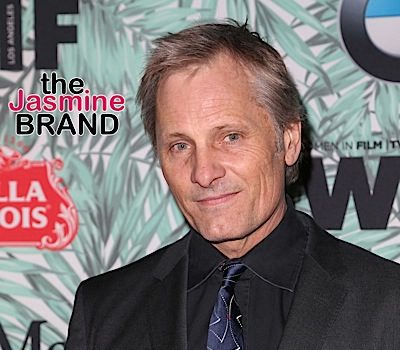