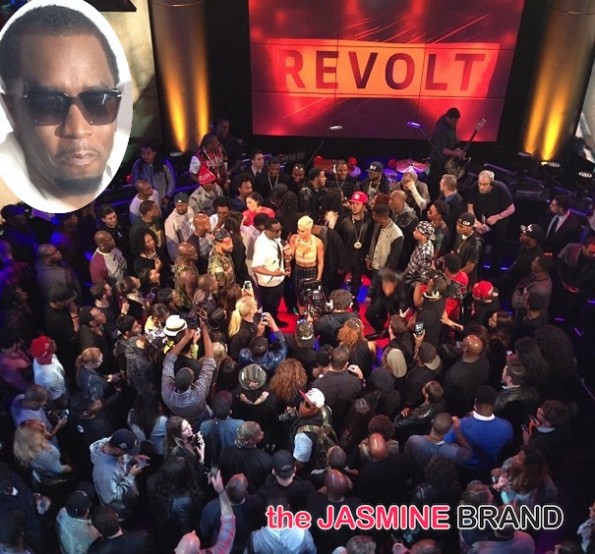 Congrats are in order for Sean ‘Diddy’ Combs. On Friday (January 24), the New York bred mogul officially launched a live studio for the network in Hollywood. 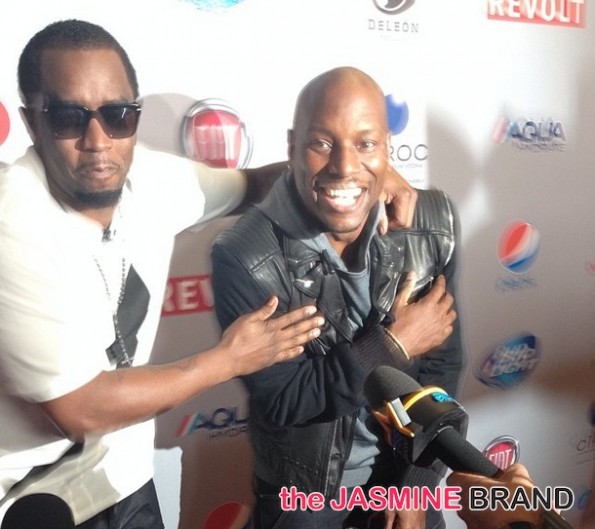 Owned by Diddy, Revolt is an American music-oriented digital cable television network, created in partnership with Comcast. The network officially launched on October 21, 2013 on Comcast and Time Warner Cable systems. As part of its arrangement to acquire a minority interest in NBC Universal Comcast Corporation committed to carry several minority-owned networks, Diddy’s Revolt being one of them. Reportedly, the arrangement followed pressure led by Maxine Waters in congressional hearings. The four announced networks and six forthcoming stations are being chosen from among in excess of 100 proposals to begin airing by 2020. 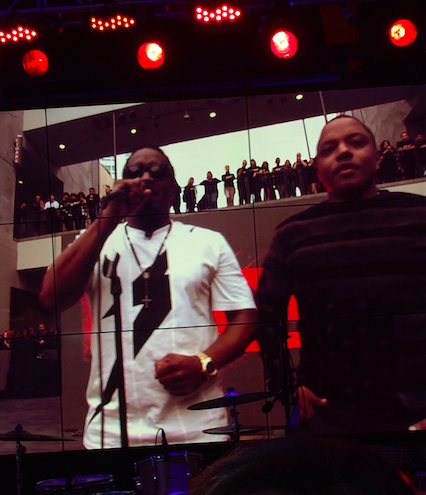 With the theme, ‘From Harlem to Hollywood’, a large crowd gathered for the unveil of ‘Studio A’, at Hollywood and Highland in Los Angeles. During the live announcement, Diddy explained:

This is a historic date….This is an exciting and beautiful day. This is from Harlem to Hollywood ya’ll. I’m a kid from the innr city of Harlem and we’re opening up a studio today. Right here. Right now. And if I can do it, you guys can do it. Thank you for making history. Now we gon’ party. It’s a beautiful moment. If you have a dream and you believe. You can do anything. 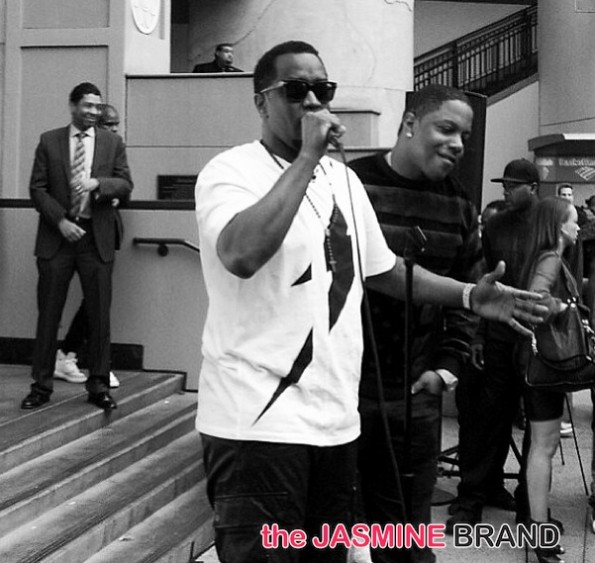 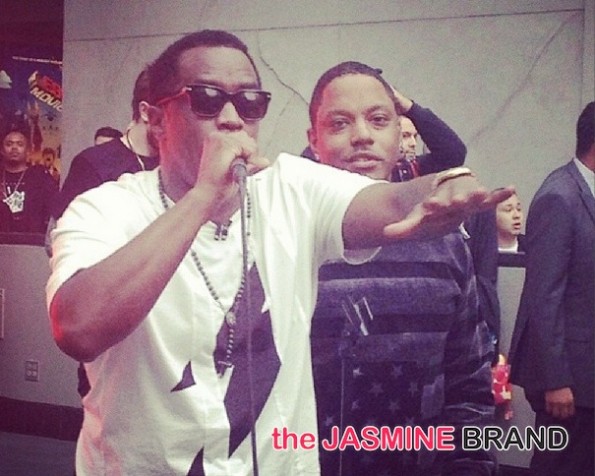 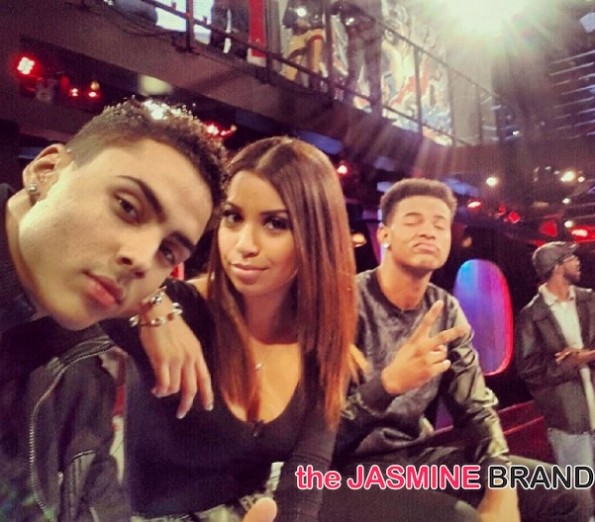 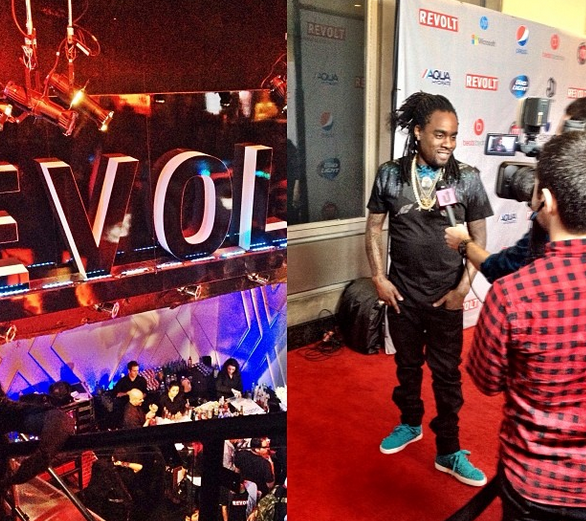 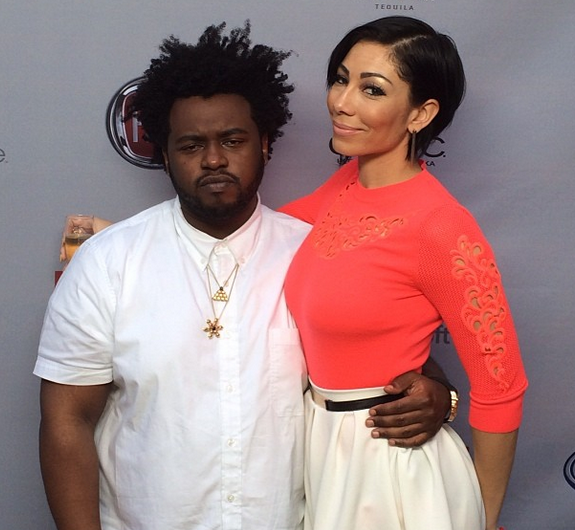 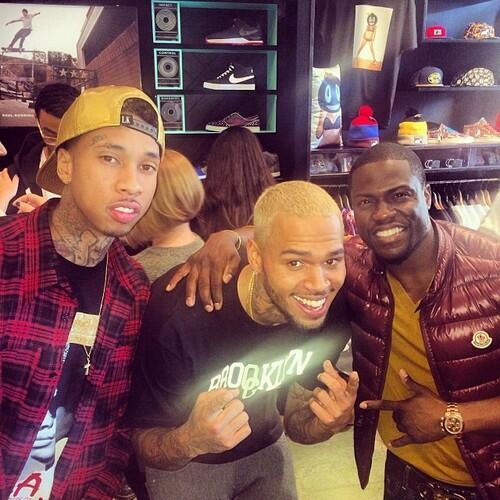 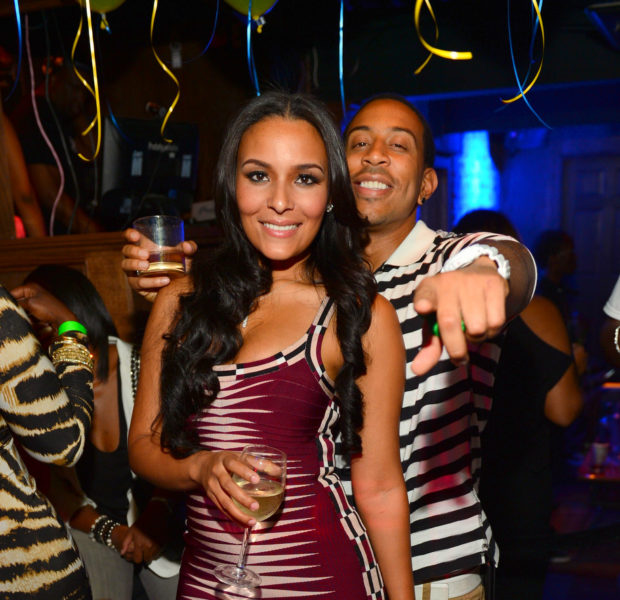 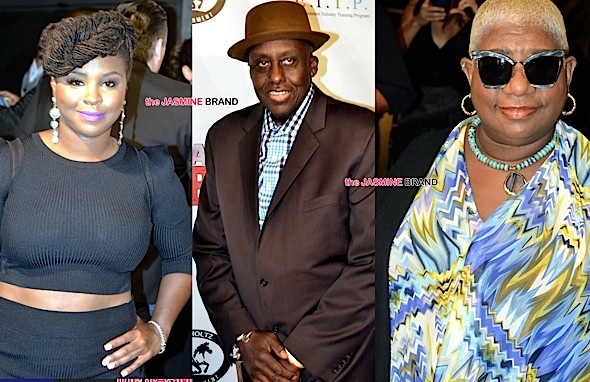 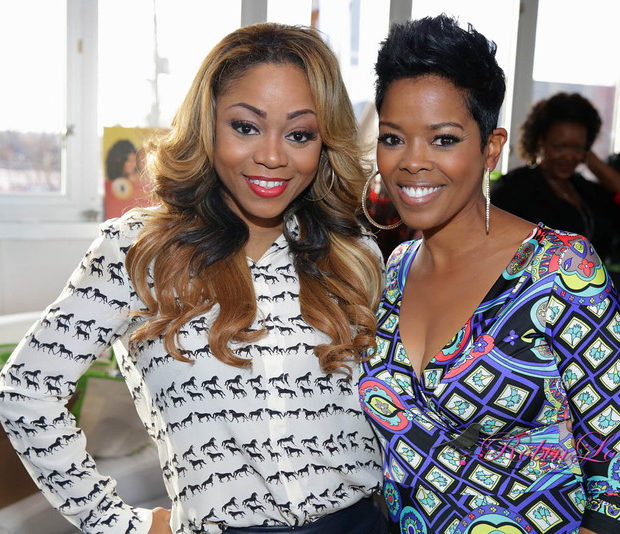 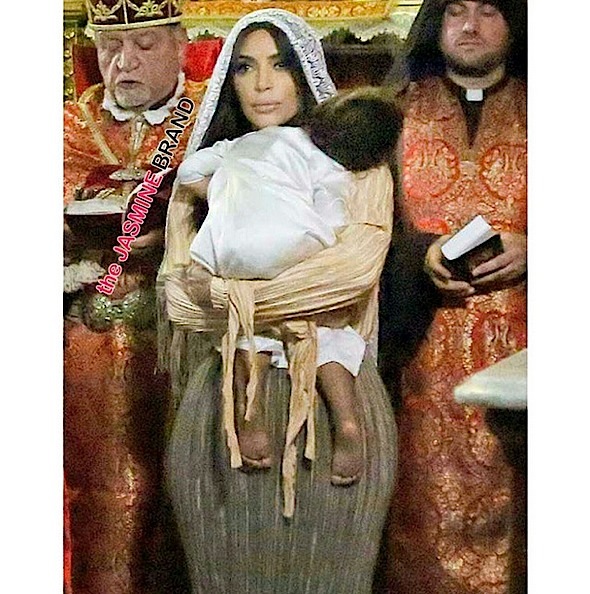 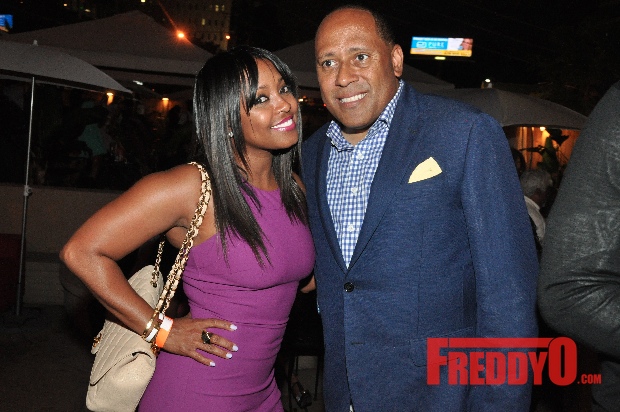 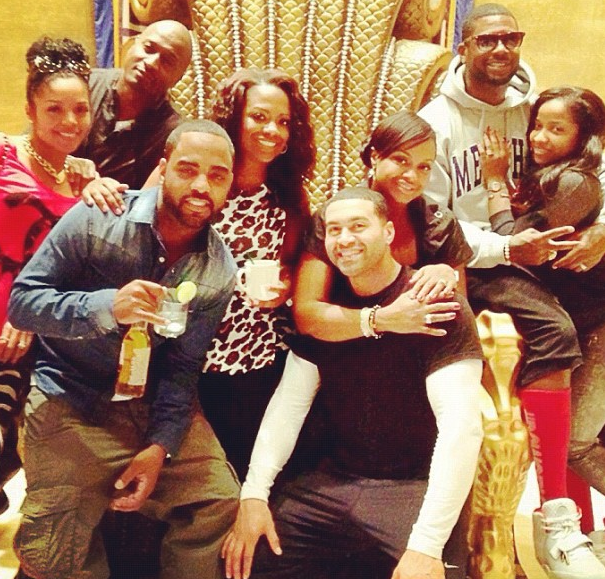 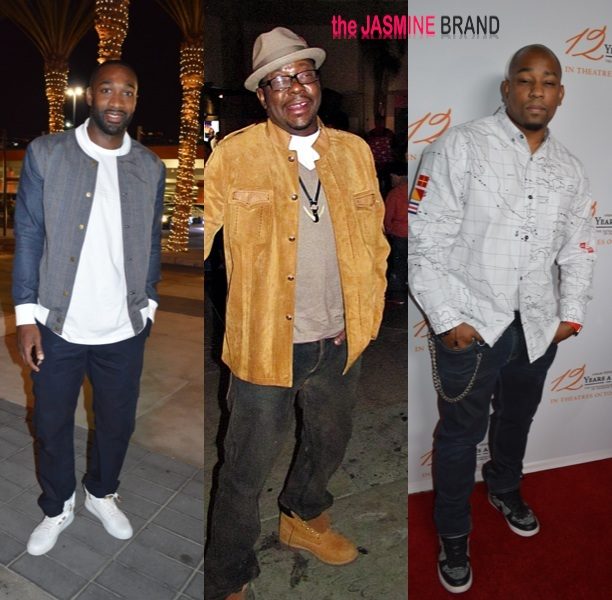 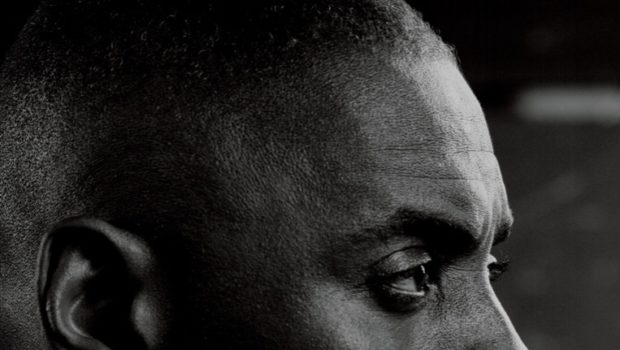 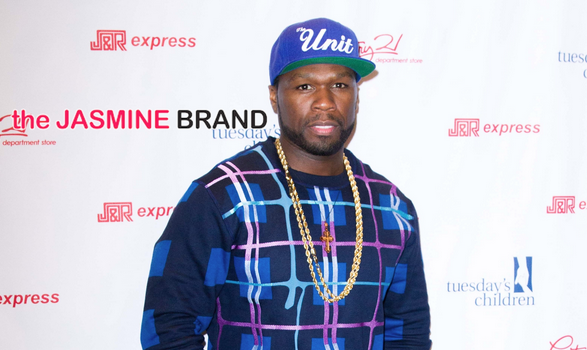