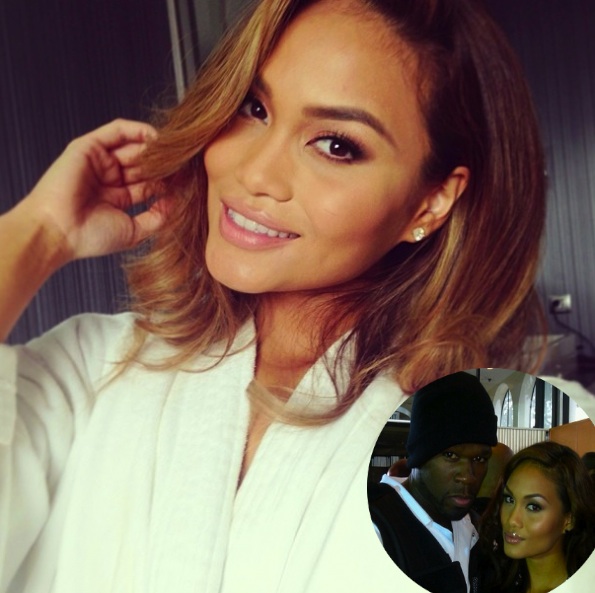 Most of us we’re introduced to Daphne Joy as the new girlfriend of rapper 50 Cent (Curtis Jackson.) Reportedly their relationship began in 2010. Things seemed to be going well (they attempted to keep their relationship under tight wrap) until nasty rumors began to fly. Back in July, TMZ reported 50 cent was charged with domestic violence against Daphne. The charges were eventually dropped after he took a plea deal. Fast forward to the present day and it looks like the model/actress is doing just fine. In a recent interview with Esquire Malaysia, she remains mum about her ex, but talks about her career and personal life, and how she survives in Hollywood. 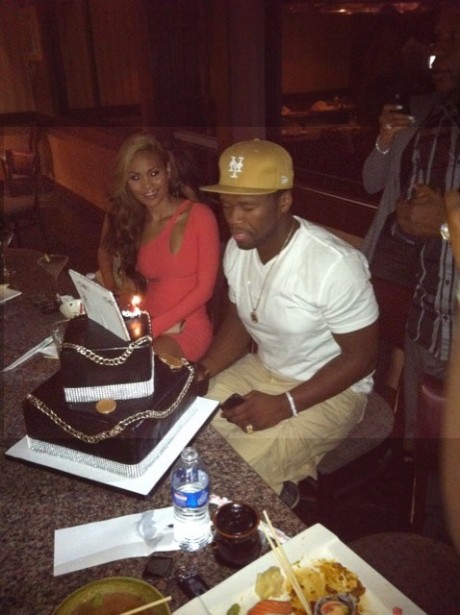 Check out a few excerpts:

On being private in the industry:

Since I’ve been in the industry, I’ve learnt to be a very private person and not to take things so personally. When people are interested in you, whether it’s good or bad, they’re going to dig up whatever they want. It’s up to you to have your game face on always, and not to make a bigger spectacle of the situation than it is. Everyone goes through hardships and obstacles. It’s just unfortunate that some people have to go through it with such a big magnifying glass over them. That could really put some people in a bad space in their life, but with me, because I have such a loving family, they’ve kept me so grounded and together that I don’t ever feel alone. If it gets overwhelming, I really just go to my mum and my dad. They just keep me together. I have a focus and a dream, so I just have to work towards that positively. You can’t feed the negative energy—because they’ll eat you alive out here. 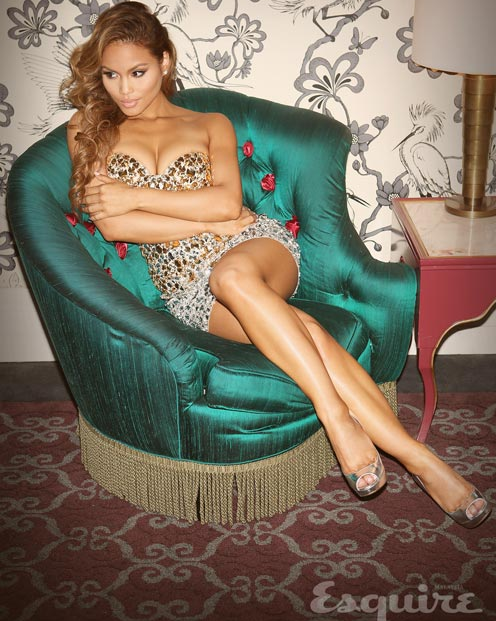 On having an exotic look:

That definitely helped me the most. There are lots of beautiful Asian women, but I think my little mix of Latina in there created a different, unique look that at the time, or currently still, people are really into. I really do feel blessed that I have the best of two worlds.

On having a good support system while working in Hollywood:

I know it’s real. I don’t get fazed by a lot of fake friendships—you tend to develop a lot of fake relationships in the industry. And I don’t fall prey to a lot of things. I really give credit to my mum and my dad for making me such a strong, smart individual.

Daphne has been keeping busy as a model, actress, and an entrepreneur. She also tapped into the intimate apparel business and has recently established a lingerie line, entitled Sire Black. 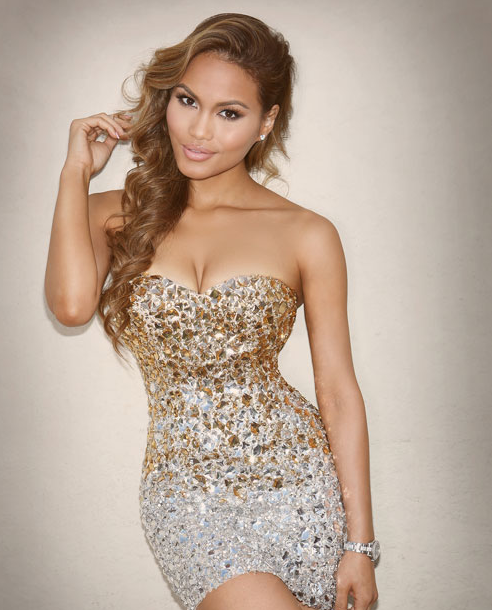 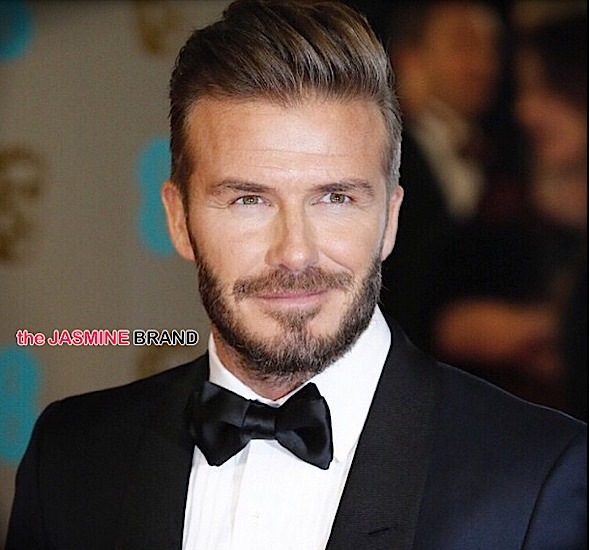 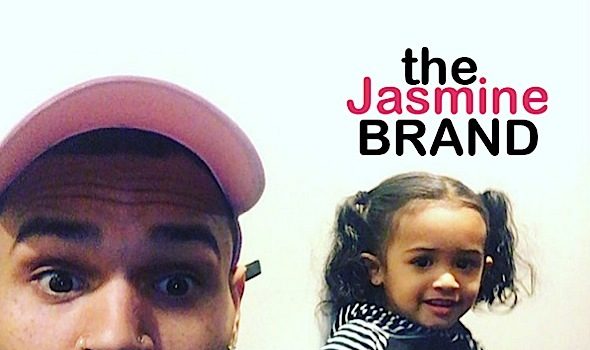 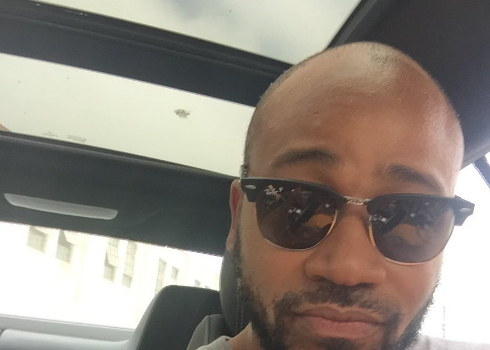