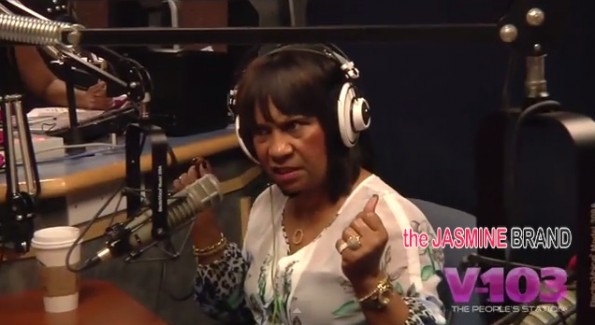 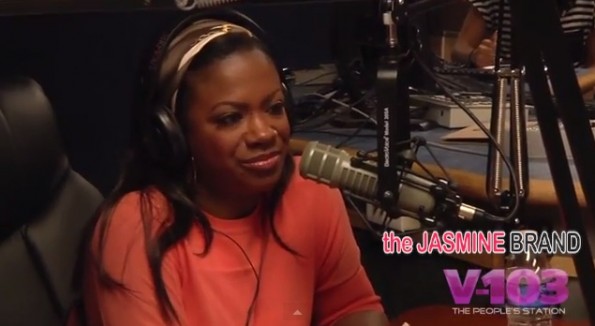 Things are looking brighter for Real Housewives of Atlanta’s Kandi Burruss and her mother, Mama Joyce. This week, the two visited V-103 and as expected the resident mother stole the show. During their interview, Mama Joyce weighed in on if things are getting better with her new son-in-law, along with reports that she refused to speak to him during the ceremony. She also commented on the Kenya Moore vs. Porsha Williams brawl. Newly married Kandi also voiced her opinion on a few matters about the reunion (she addresses claims that Porsha was drunk), her relationship with Fantasia and reports she’s trying to conceive a child. 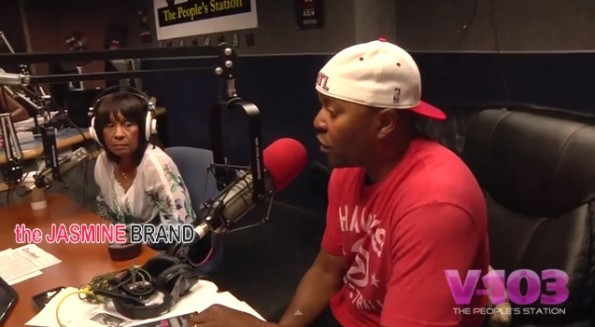 Check out our favorite excerpts below.

If she was upset at Fantasia’s speech at her wedding reception:

Rumors that she didn’t speak to Todd during the ceremony or reception:

If Porsha was drunk or on prescription pills (per reports) at the RHOA reunion: 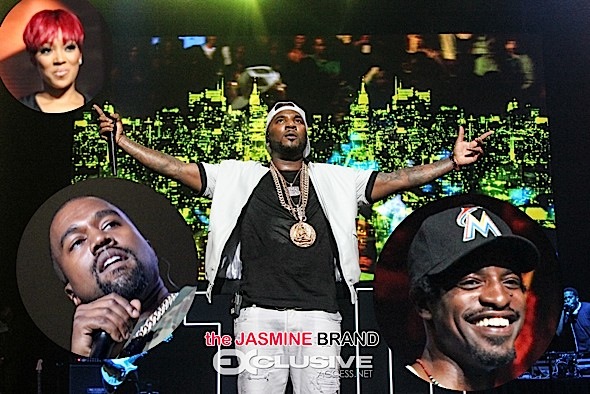 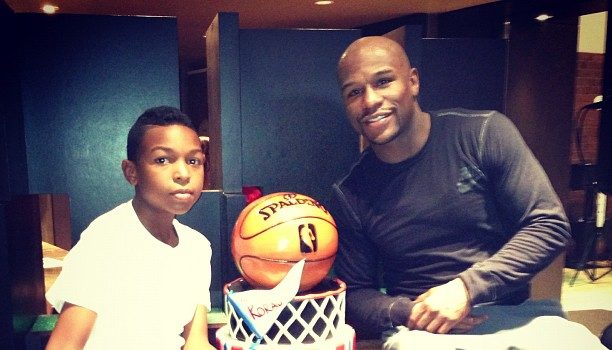 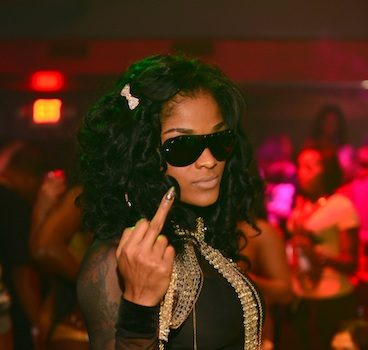 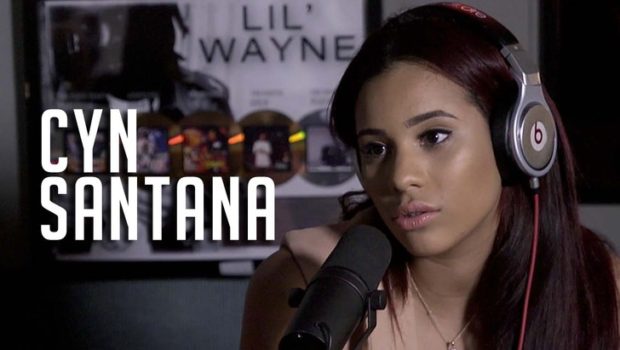