Looks like there is at least one person who is on Kordell Stewart’s side. Peter Thomas, husband of Cynthia Bailey, fought for Porsha Williams ex NFL baller husband to tell his side of the story and looks like that is about to happen. On the most recent episode of Real Housewives of Atlanta, Kordell and Peter sit down and discuss what went wrong in his uber public split with Porsha. In an interview with Sister 2 Sister, Peter reveals that he felt it was only fair for Kordell to defend himself in front of the cameras. He explains,

I lobbied to hear the other side of the story. I spoke to Mr. Stewart, Kordell, because everyone kept on hearing just one side of the divorce situation. I talked him into shooting and telling his side, he’s getting killed. I watched this guy get persecuted by public opinion. His ex-wife threw gasoline on the fire, why is that acceptable? The divorce didn’t just come out of left field. 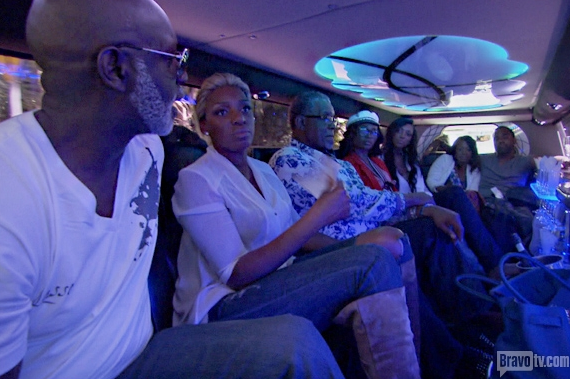 While Peter has no personal issues with Porsha, for this particular disagreement, he’s siding with Kordell, who he also happens to be business partners with. He says:

I don’t think she’s a bad person. I just think she’s young and inexperienced in life. I believe that she will learn from the situation…If she ever gets married again, she’ll be a little bit more conscientious. For her to go on national TV and kind of say all those things she said is in poor taste. That made me a little bit angry as a Black man.

Not everyone is happy Kordell’s RHOA  appearance. On last Sunday’s episode of Watch What Happens Live Porsha says her ex a ‘monster’  and feels backstabbed by Peter. She shares:

That’s the same monster I was married to. I felt backstabbed when I saw that he [Kordell] was sitting with Peter filming and all that. But at the end of the day, I’m glad I’m in a whole ‘nother place.

Was Peter wrong for filming with Kordell Stewart or was it only fair to get his side? 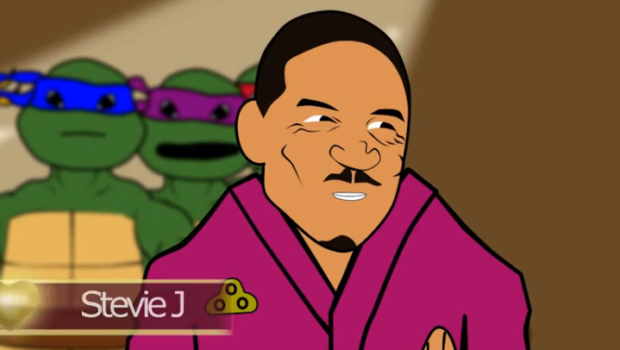 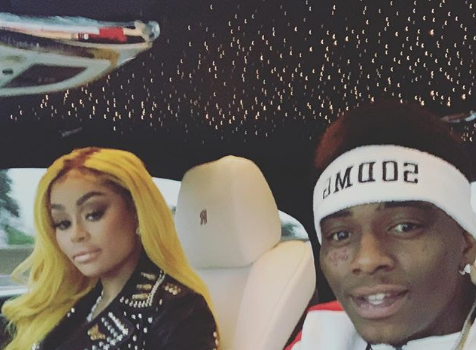