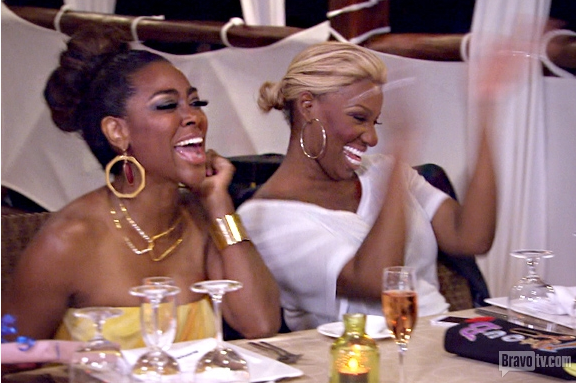 Another exciting night on Real Housewives of Atlanta. The entertainment on season six continued with the cast taking a couples trip to Mexico, hosted by Kenya Moore. Thankfully, no face-to-face yelling matches ensued, but some serious jab-throwing took place during the episode, on Twitter. The self-proclaimed Queen B NeNe Leakes defended herself against both Marlo Hampton and what appears to be Kenya. 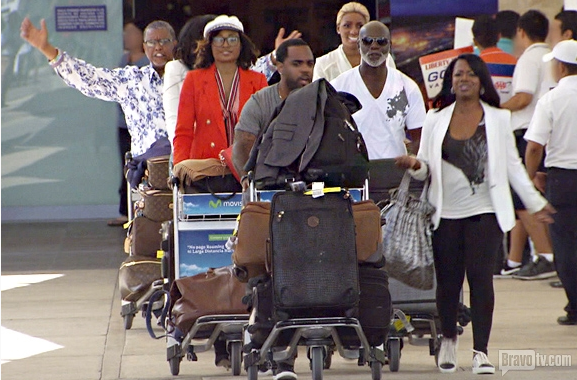 Hinting that one or some of the cast won’t be retuning for another season on the hit BRAVO show, she writes: 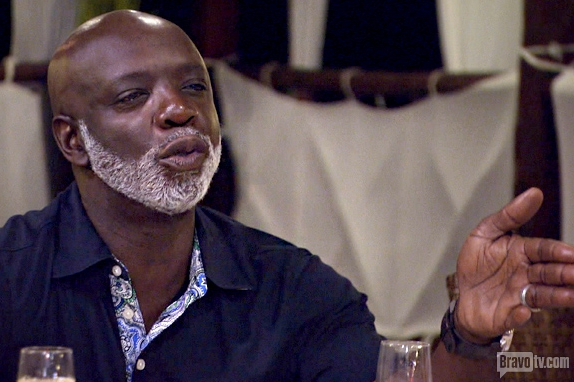 Meanwhile, some suggest Peter Thomas ‘stirred the pot’, by having an on camera conversation with Kordell Stewart, the now ex-husband of Porsha. In his defense, he notes that Kordell has never been able to share his side of what went wrong with their marriage. What’s more? The entire show is based on the cast poking into each other’s business. He writes:

I needed to know how my boy was doing and what happened from him. It’s good to know the other side of the story.

The tension between NeNe and Cynthia seems to be brewing off-camera. 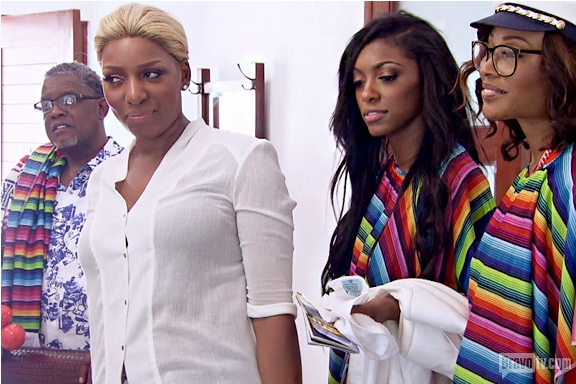 NeNe makes an interesting comment to Cynthia, clarifying that during one particular scene she was cursing at the producers, not her BFF.

As expected, being in the hot seat during most of the episode, didn’t seem like much fun for Porsha. She vents about Peter overstepping his friendship boundaries writing that perhaps Peter wants to be an official cast mate.

In any event, we’re entertained. Watch the full episode (17) below. 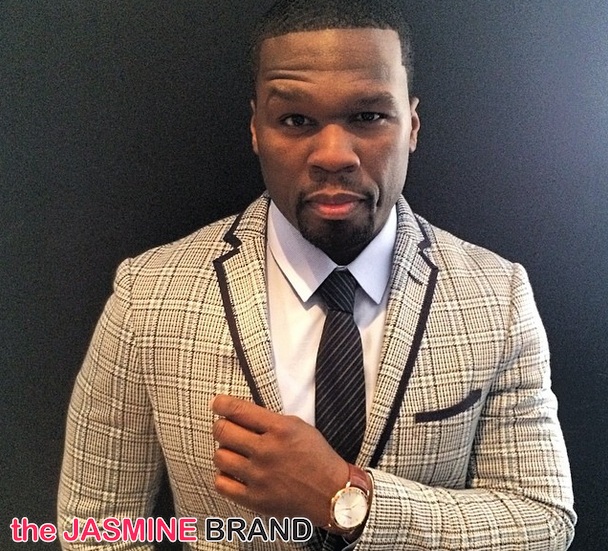 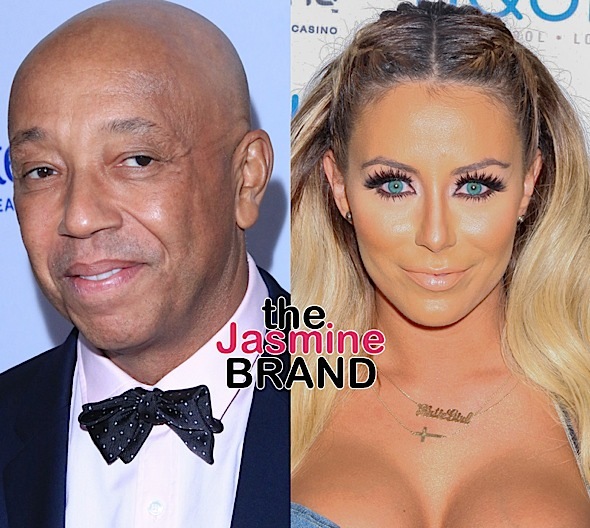 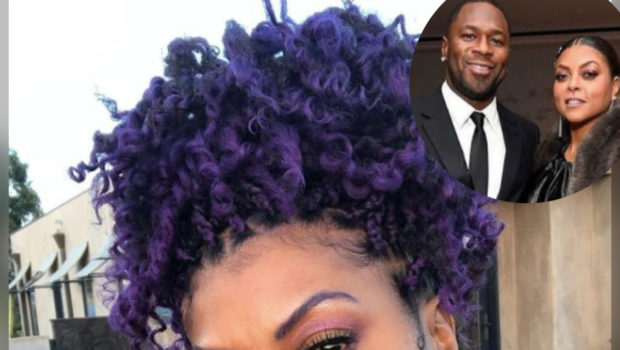 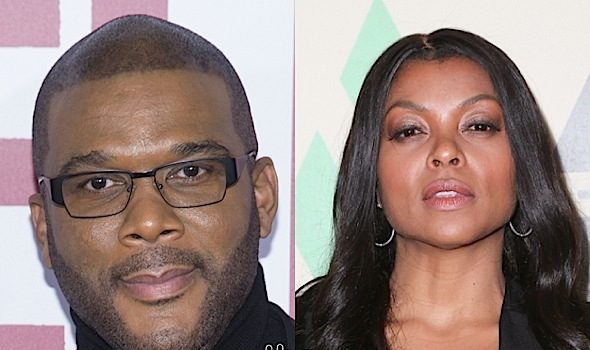