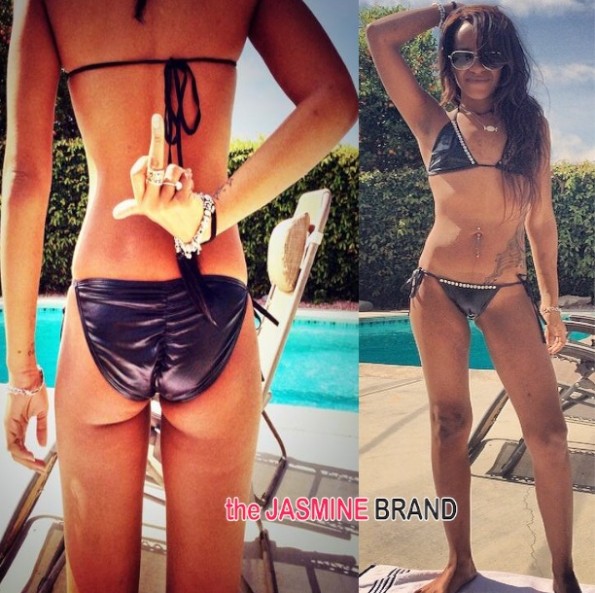 Is Bobbi Kristina becoming too thin?

According to a few of her fans, her weight is a bit alarming. This week, the newly married 21-year-old posted photos of her showing off her body in a bikini. After a few critics tweeting their concern (or ‘hate’, depends on who you ask), the famous daughter of the late Whitney Houston responded, pointing to her fast metabolism. She writes:

I am my mothers child ! Have you ever heard of a #fastmetabolism ? Damn, lol it’s incredible how the world will judge you 4ANY&EVERYthing

Bobbi was noticeably heavier as a child, but as most kids, she she slimmed out as she blossomed into a young adult. In either case, we’re hoping that BK’s slim size is nothing alarming. 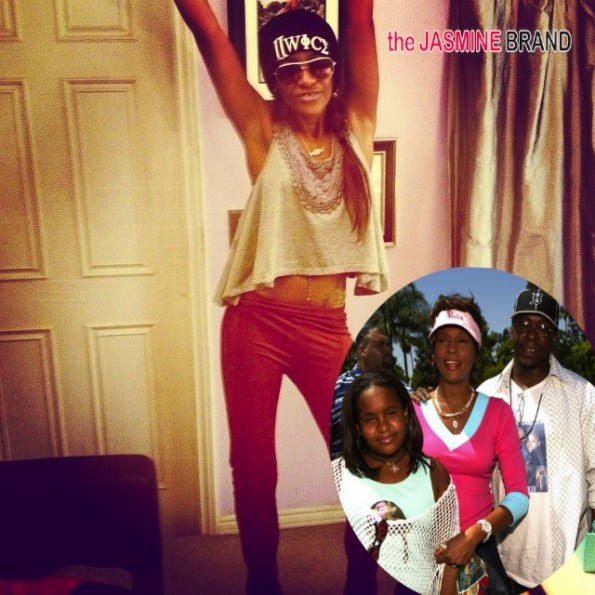 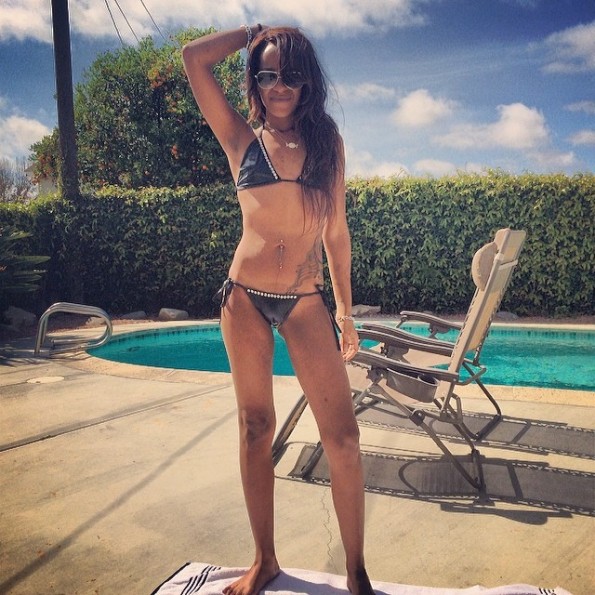 Bobbi Kristina and Nick Gordon officially married January 9th, announcing their relationship status on Twitter. Last month, the couple discussed their marriage, for the first time, with Extra. They shared that the criticism surrounding their romance actually made them stronger. Nick said, “It put a fire in us,” to which Bobbi Kristina added, “It lit a fire up under our ass and we went haulin’.” Nick explained,

The critics can say whatever they want to say… it’s like we have a force field and that s**t’s just bouncing off of it.

Nick said, “Me calling [Whitney] mom, this where everybody gets the…” Bobbi injected, “Brother and sister…” Nick added, 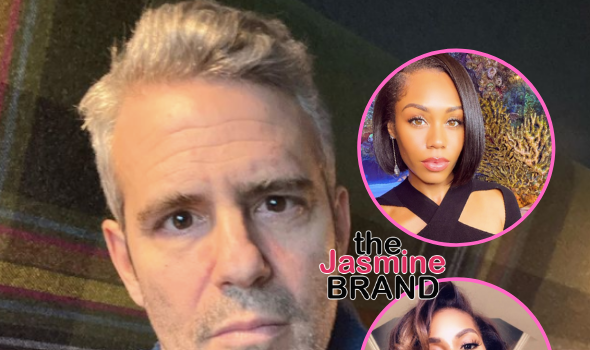