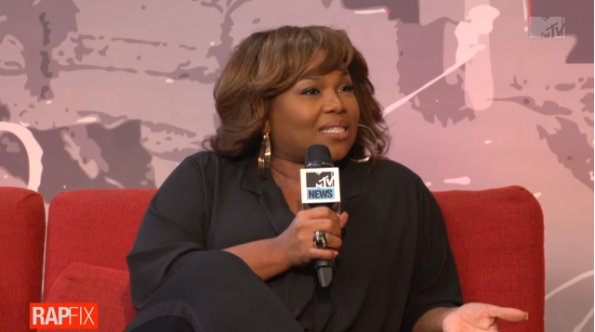 Looks like media mogul and one of the head honcho’s of VH1’s Love & Hip Hop, Mona Scott-Young has legal woes at the bottom of her list of things to worry about. As we reported to you, the straightforward businesswoman’s company, Monami,  along with VH1 and Viacom also named, was hit with a $50 million lawsuit from 8th Wonder Entertainment, Nicki Lum-Davis and Trisha Lum. In short, the lawsuit is primarily calling on copyright infringement, fraud, breach of contract, and breach of confidence for the idea of  the “Love & Hip Hop” reality show. 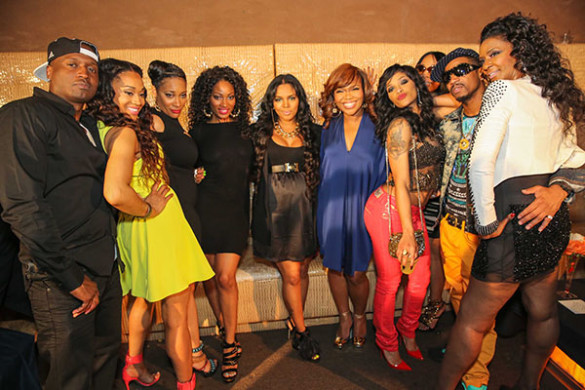 Days after news hit about the lawsuit, Mona chatted on Sway Calloway’s MTV’s Rap Fix Live. After asked if the lawsuit was actually real, Mona replies:

I have to assume there is some basis to it because these are all very legal looking documents…and listen the show has been on for 6 years and I just have to wonder did you just wake up one morning and say ‘Hey, I just remembered, I did that show and she stole it from me’.

She adds that while everyone in the US has the right to sue, she’s confident the truth will be revealed:

The beauty about the United States of America, the country we live in,  is that anyone can sue for anything and from what I’ve heard you haven’t made it until somebody sued you, so I guess I made it. The truth will prevail that’s all I have to say. 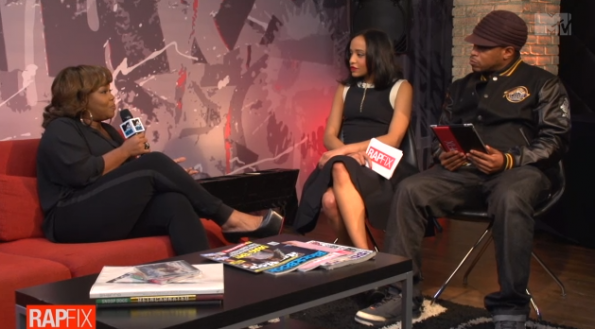 Check out the full segment below. 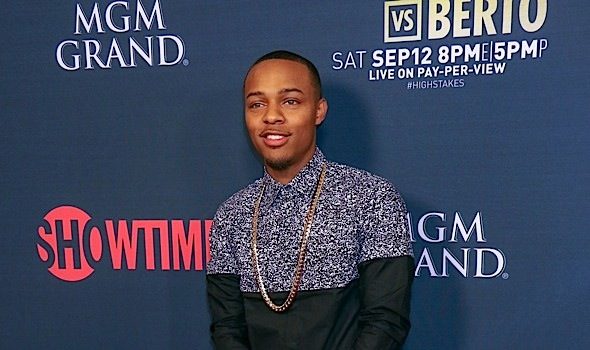 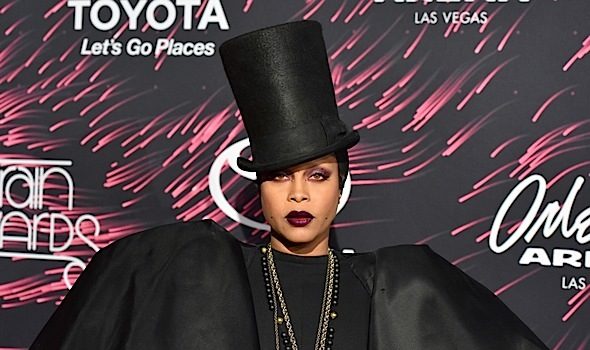