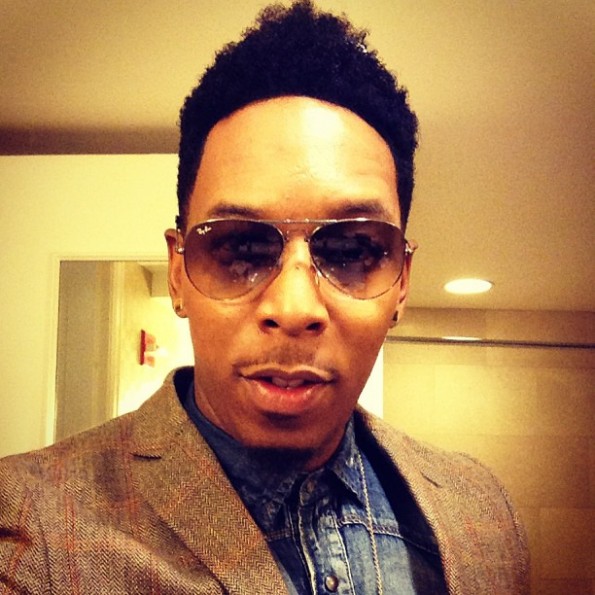 After ending a highly controversial show on Oxygen, Preachers of LA is returning for season 2. The entire cast including Clarence McClendon, Jay Haizlip, Noel Jones, Ron Gibson, Wayne Chaney, will resume where their lives left off, along with one of the show’s executive producer’s Deitrick Haddon. theJasmineBRAND.com correspondent Smith caught up with the gospel singer at BET’s Celebration of Gospel. Find out the REAL reason the show returned, his biggest fear with the spin-off cast and what triggered the creation of the show.

On why the show will return for season 2, despite criticism across the country:

We tried to get away from from it man, ‘cuz we had so much negative talk about it across the country. But the people demanded that we come back because there’s a crowd, there’s millions of people that want to know the flip side of ministry. What it really means to be a human being, with such a high calling. A lot of times when you’re being a human being, you’re gonna fall short. And uh, that’s what the show’s all about, being transparent.

On what he’s fearful of, for the new cast on the spin-off show:

I wanna make sure, I’m concerned about the preachers being ready for the ridicule that comes with it. I don’t know if–you know preachers, they have this strong facade but they don’t have tough skin. I don’t know if these preachers can handle this, you know but we’ll see. 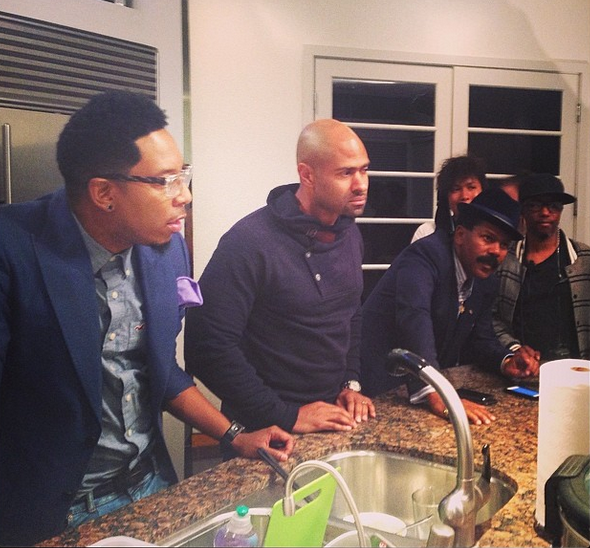 On what triggered the idea for the show and what viewers can expect next season:

Preachers of LA is big you know–the idea came to me when I was in a rough place and I was like, ‘People will never know the truth about what I’ve gone through’. And the thing, it hit me, ‘You need to do a reality show’. And just be real about it…It was hard to find other preachers that were willing to be that transparent, but we found ’em. Season 2–their gon’ turn it up to another level. We’re already shooting scenes that are gonna be crazy.

Will season two be just as controversial as season one? And should the show branch off to other cities? 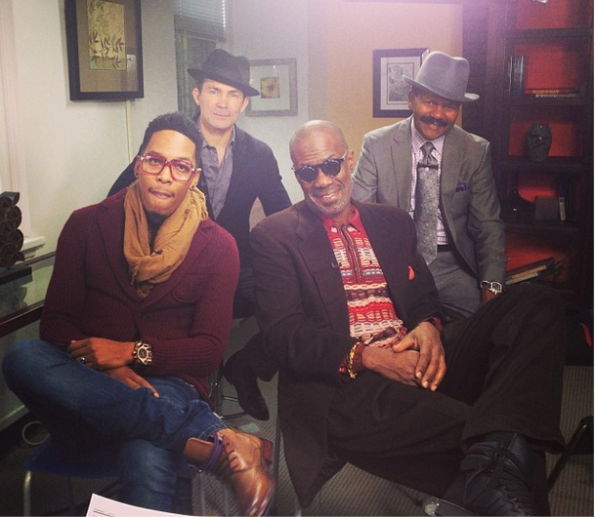 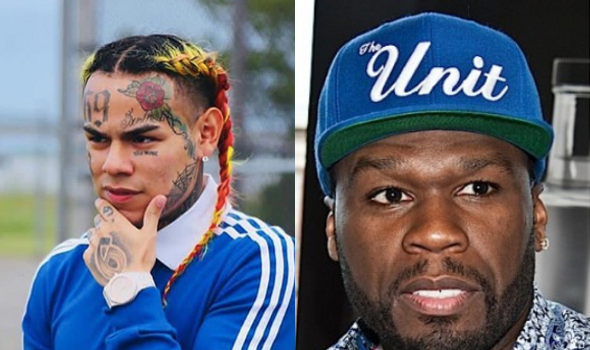