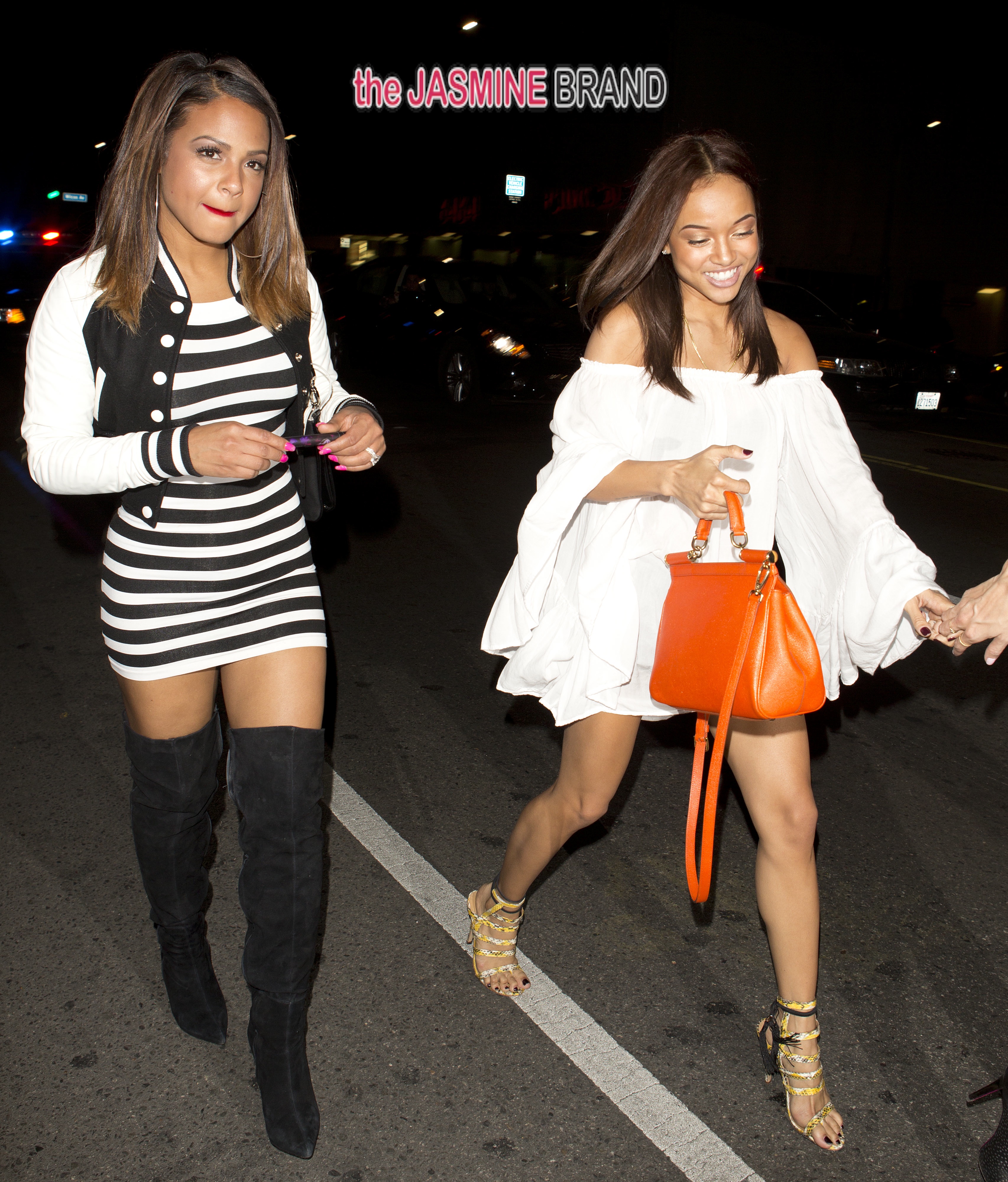 Guess whose dabbling in the reality TV world? Singer/actress Christina Milian. According to the Hollywood Reporter, the 32-year-old mother has a show in the works on E! Check out the network’s description.

Since she was a teenager, Christina Milian has lived life in the public eye. Hit songs, movie roles and paparazzi focus have come, gone and come back again, but the one constant in her life has always been her family. Drama, comedy and touching reality will all be on display in this fiery family docusoap. Produced by Banca Studio and G3 Productions in association with Lionsgate Television. Roy Bank, Kelsey Grammer, Stella Bulochnikov Sher, Brian Sher, Carmen Milian and Milian serve as executive producers.

So what exactly will the show focus on?

Your guess is good as mine, but we’re allowed to speculate, right? Christina has her hand in a few business ventures (she’s partnered with Platinum LUX E Hookah and Viva Moscato & Viva Diva Wines) so we’re assuming that the show will follow her in boss mode. She’s also pretty social on the Hollywood scene (we’ve spotted the Young Money singer partying with Chris Brown’s ex-girlfriend, Karrueche Tran regularly, along with Tamar Braxton) — a perfect potential scene for a reality show. She’s also in wedding planning mode (she’s engaged to Jas Prince), another great story line for E! 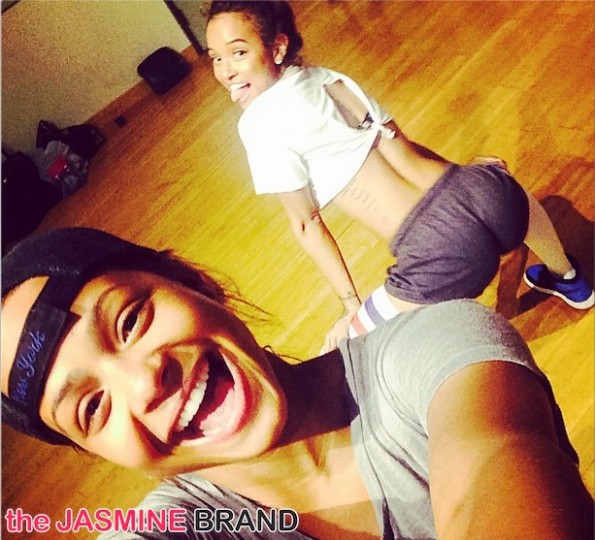 Kim Zolciak Pissed Nene Leakes Called Her Racist, Compared Her To KKK: She went too far! 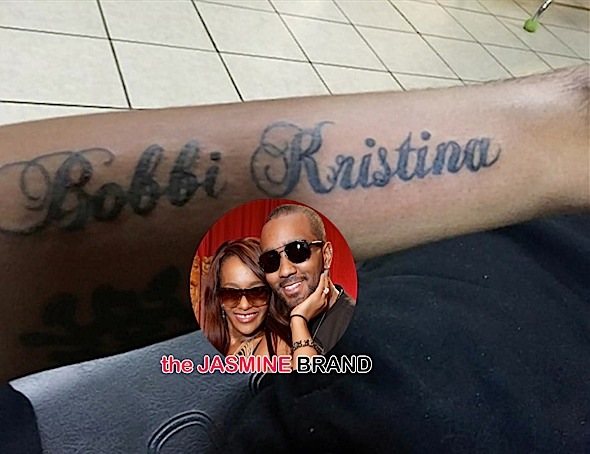 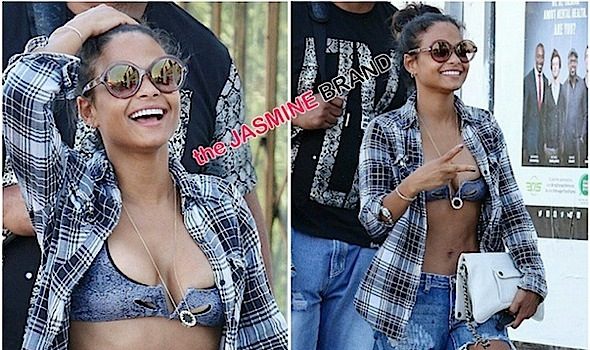 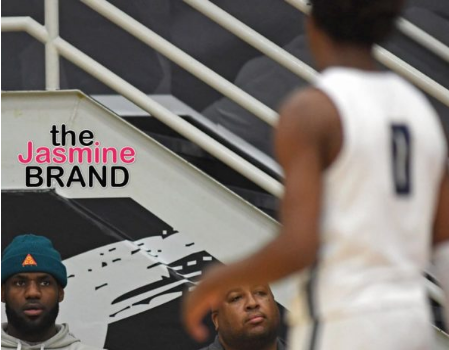