On Monday, we reported that rapper Wale allegedly laid hands on a gentleman at a DC WWE Monday Night Raw match. Long story short, While Wale was in attendance, a man on Twitter (@ChefBoyrnach) started tweeting some not so nice things about him. Wale caught wind of it, located dude and allegedly punched him. Fast forward to the present day and Wale has responded to the WWE incident. While he does admit that things got physical, he clarifies that he actually mushed the Twitter fella, as opposed to punching him. He tells MTV:

I was like, ‘Yo, is this you?’ And one thing lead to another, and I just kind of mushed him a little bit. Honestly, if there wasn’t kids right there, it would have went a little bit differently, but I just wanted to be conscious of them. It’s not to say it was the right decision. But in the moment, you know.

People get it misconstrued. Like, ‘Oh, you’re so butt-hurt.’ It’s not even that. I come from a place where when we was at the lunch table and n—as was jonesing on each other, I’ll respond. I’m gonna have something better, too. And now we’ve come to a place where, if you respond, you’re a bitch. Somebody could say ‘F— you’ 100 times, if I say ‘f— you’ back, then I’m a bitch. And people be like, ‘You’re famous, you shouldn’t care.’ 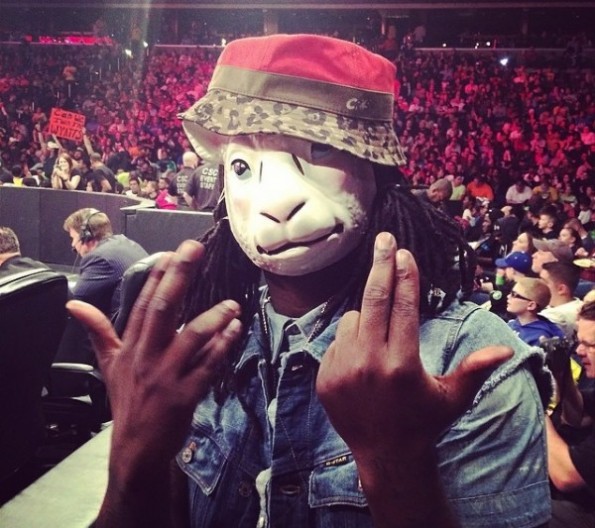 He shares that at times he’s baffled that people praise people for popping slick on Twitter:

I care what people say because I try to be a man of the people. I just don’t understand, [in] society, why we champion people like that in this day and age. I remember when people used to admire real people that stand behind their words or are stand-up men. I come from that. I had to address him as such. It wasn’t nothing really serious.

Meanwhile, the alleged mushed victim has no plans to sue the rapper. Check his tweets below: 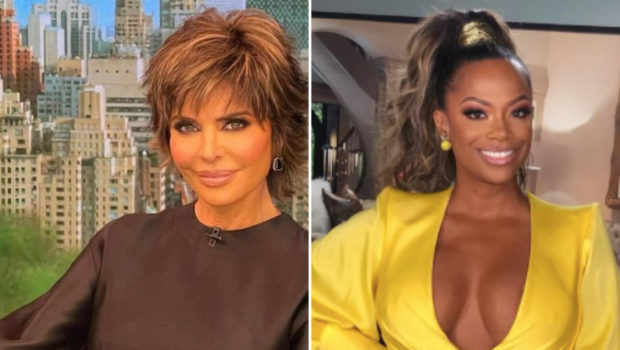