Over the weekend, Kelly Rowland and Vampire Diaries star Kat Graham attended the GLAAD Awards in Los Angeles. The annual awards show recognizes various branches of the media for the outstanding representation of the LBGT community. 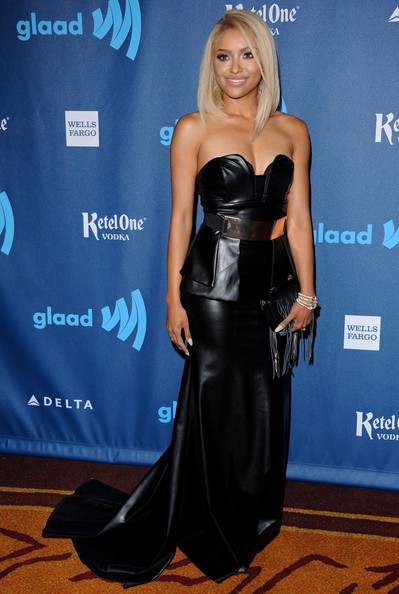 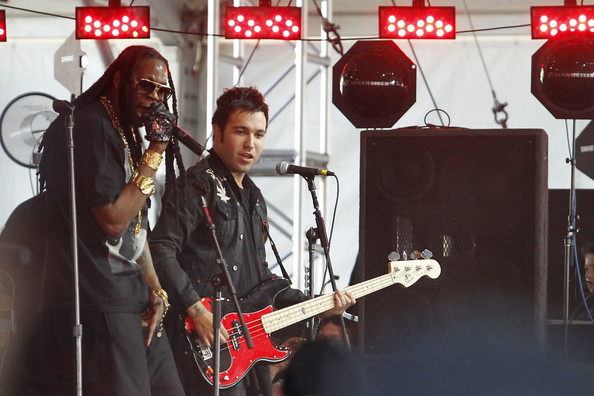 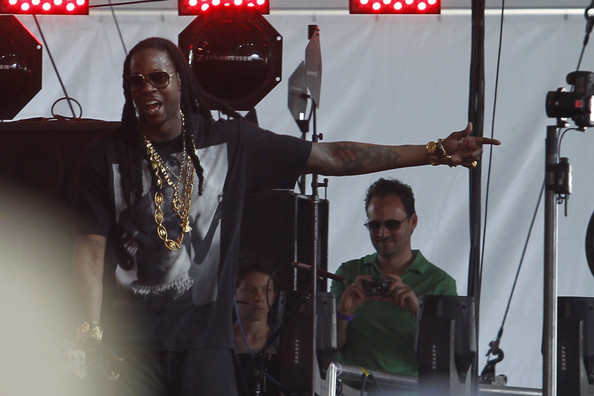 Rapper 2 Chainz joined newly reunited band Fall Out Boy at Coachella to perform their song “My Songs Know What You Did In The Dark”. 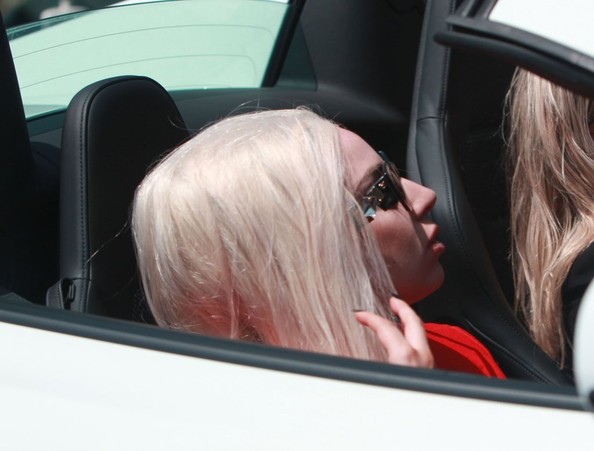 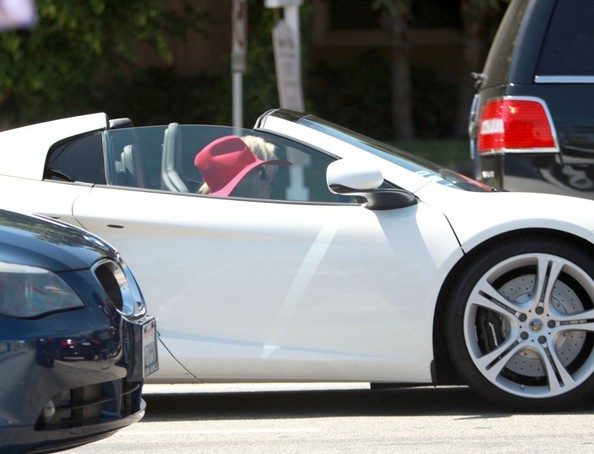 Super diva and “Born This Way” singer  Lady Gaga was spotted out and about in Malibu riding in style with a friend in a white Lamborghini. 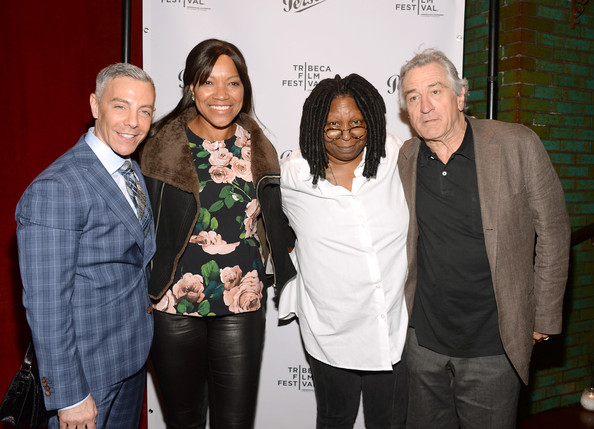 ‘The View’ co-host Whoopi Goldberg, actor Robert De Niro and wife Grace Hightower and friend attended an after party for a feature film at the Tribeca Film Festival. The festival took place over the weekend in New York City and runs through April 28. 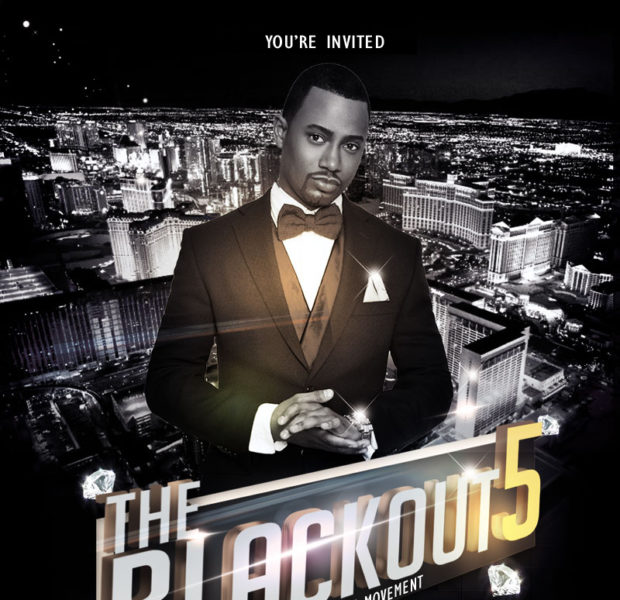 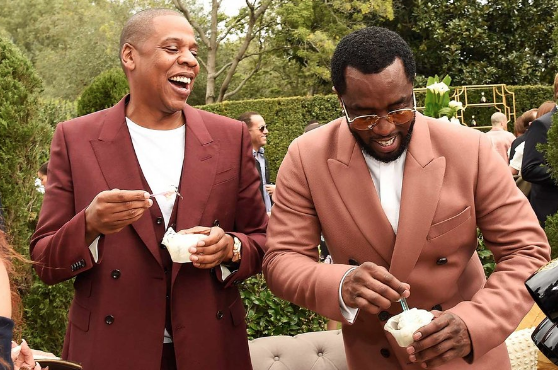 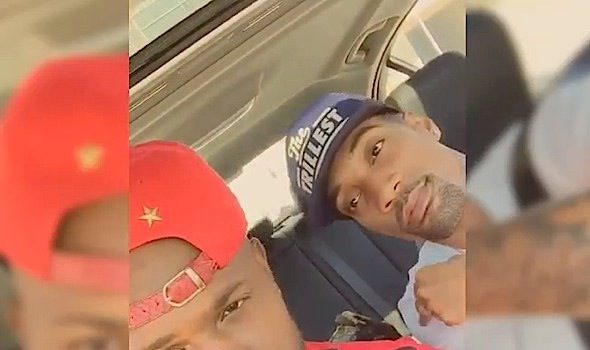 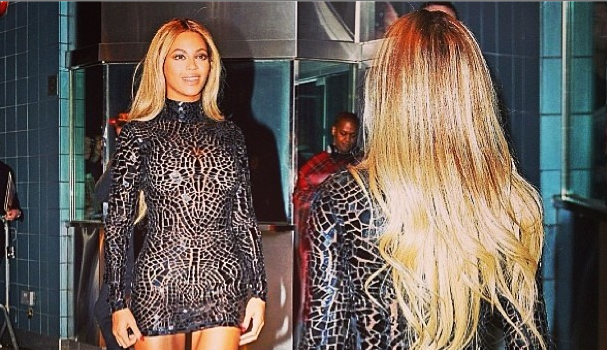