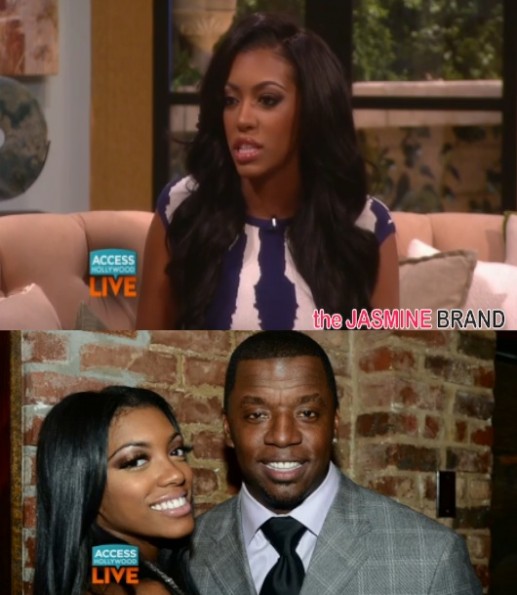 With the season officially over, Porsha Williams is telling all. The Real Housewives of Atlanta star is in the middle of a controversy surrounding her brawl with cast mate Kenya Moore. But this week, Porsha surprised fans, revealing some allegations about her ex-husband, Kordell Stewart.

During an interview with Access Hollywood, she revealed that her ‘Flatline’ music video was inspired by her own life. Late last year, she and the former NFL’er had a very public, not-so-nice divorce. She revealed that similar to the video, she too had experienced domestic abuse. She shared:

She admitted that she had suffered both mental and physical abuse and claimed that Kordell had physically hit her:

There were several different occasions that this happened and ummm….Not every single argument…When you’re in an abusive situation, it kind of just builds, and it starts to get worse and worse. And you know, people ask me, ‘Why didn’t you tell anybody or call the police, or what have you?’ I thought that I could make it better … Like, I honestly thought I would change this, I would change that….It doesn’t work like that….A lot of what happened, it wasn’t my fault….

I’ll tell you the ones that have stuck with me the most is the mental abuse. I had so much pride in being a wife and being a mother and what that meant to me was big. So for me to be told that I was lazy and that I was stupid and that I wasn’t good enough and that nothing I could do was right, that was really, really hard on me.

Kordell is yet to respond to Porsha’s claims. However, Porsha does allege that her ex did admit to the abuse during their deposition hearing. 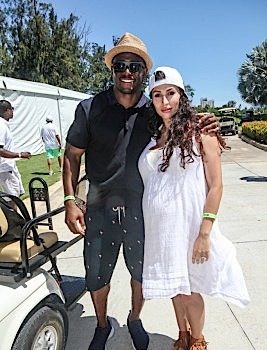 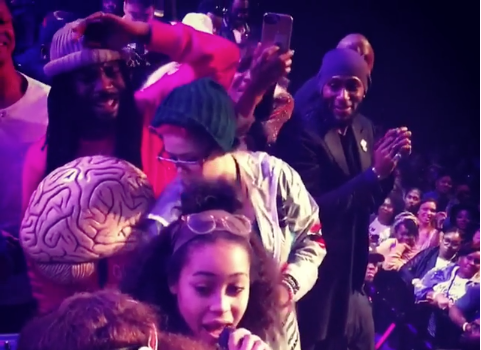