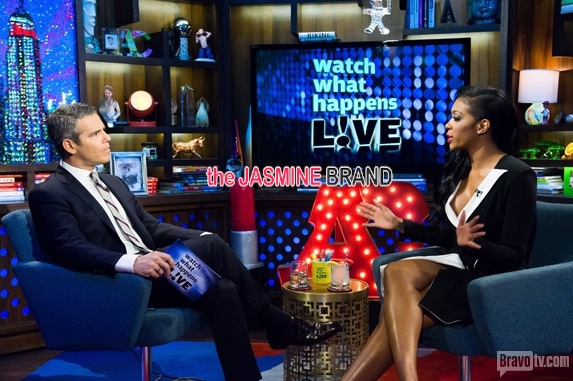 She might have been M.I.A. for the three-part Real Housewives of Atlanta reunion show, but she was certainly front in center for her one-on-one. Last night (May 4th), Porsha Williams appeared on Andy Cohen’s Watch What Happens Live! Since she did not appear on the full reunion because of her physical altercation with Kenya Moore, Porsha gave her feedback on what was addressed in her absence.

Porsha reiterated the fact that she believes Kenya’s props provoked an unfortunate reaction. While she’s not ready to apologize to Kenya, she does admit that her actions were inappropriate. She says that she has received support from other cast members, but shared that Cynthia’s opinion about whose side she’s on seems to change.

When asked about her claims that her ex-husband, Kordell Stewart, physically abused her, she confirmed that he did. She says that the only reason that she brought it up was because she addresses it on the video for her new single, ‘Flatline’. She knows that Kordell denies her allegations, but says she’s not concerned about his comments. She also denies trying to imply that her ex husband was gay.

Check out the clips from her appearance. 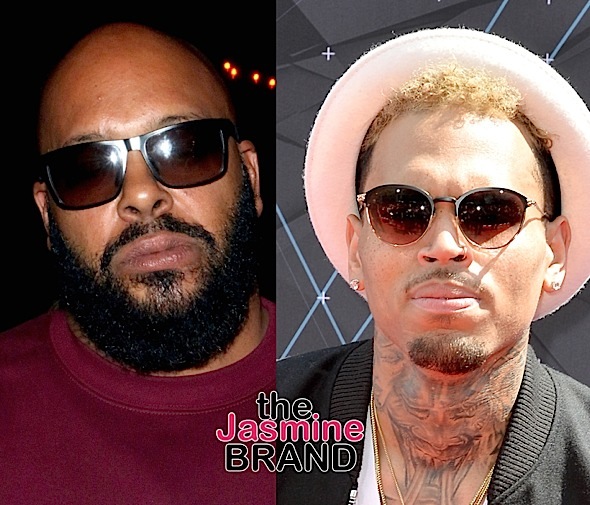 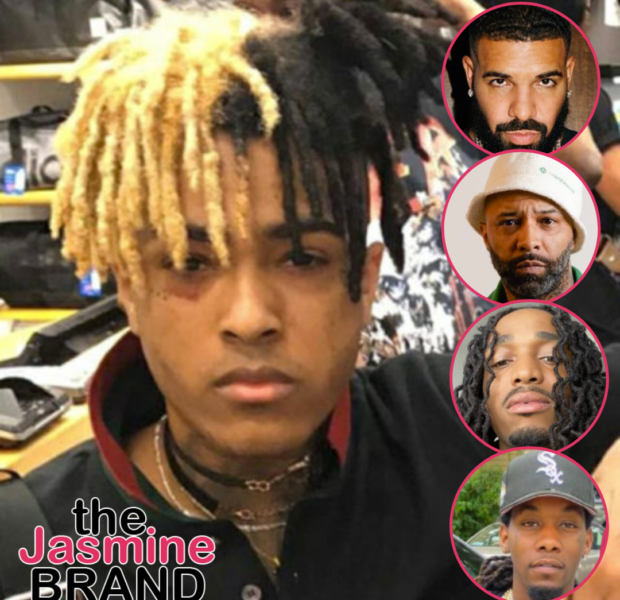 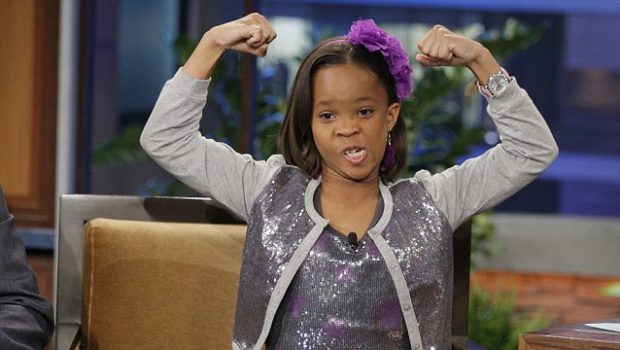 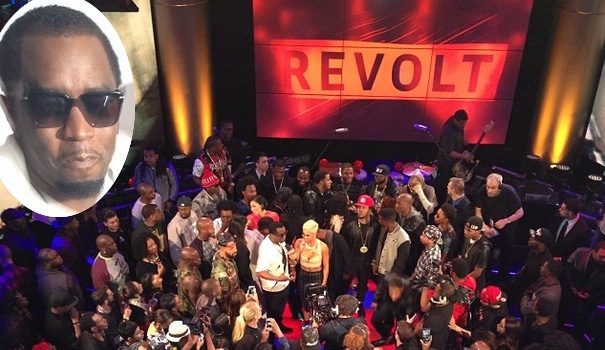