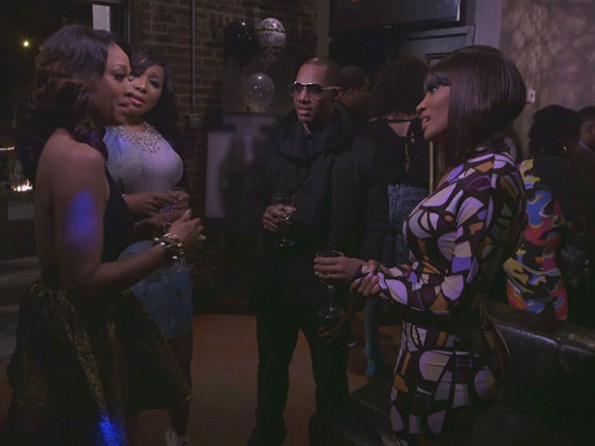 Last night (June 9th), one of the pivotal Love & Hip Atlanta moments involved one of the new cast members. Apparently, Benzino’s then-girlfriend, now fiancee, Althea had a past romantic relationship with Mimi’s boyfriend, Nikko.  What’s more? Allegedly, Althea also had been intimate at some point with Stevie J, Mimi’s ex. 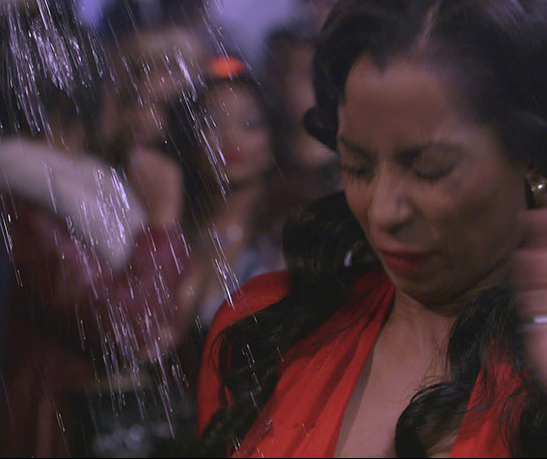 Meanwhile, a not-so-nice champagne shower went down between Karlie Redd (who use to date Benzino) and Althea.

Check out the cast Twitter shots and watch the full episode after the break. 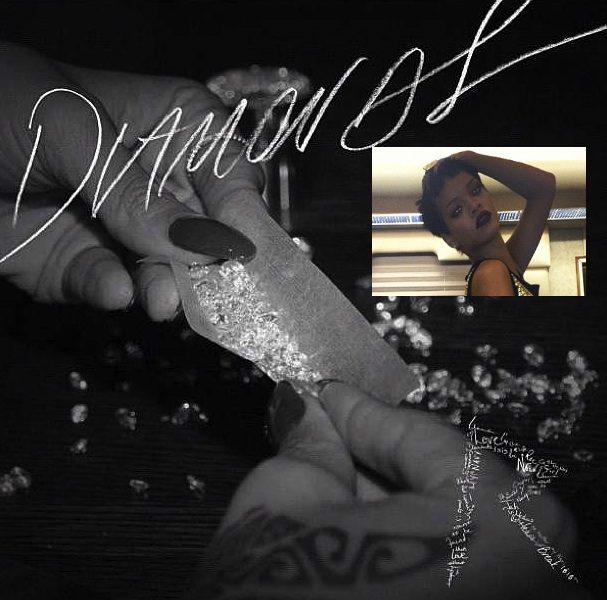 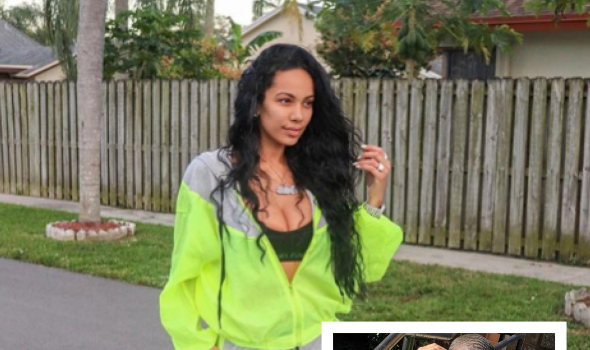 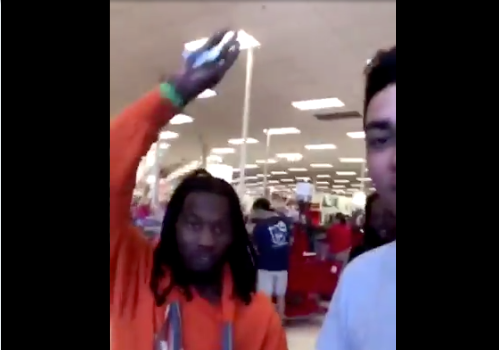 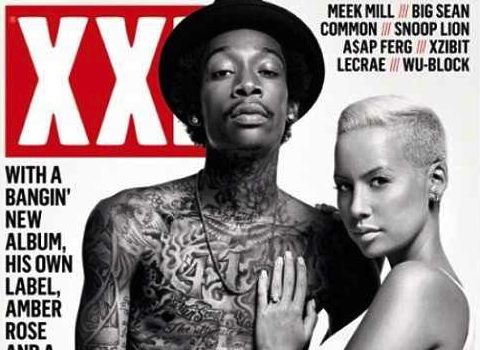