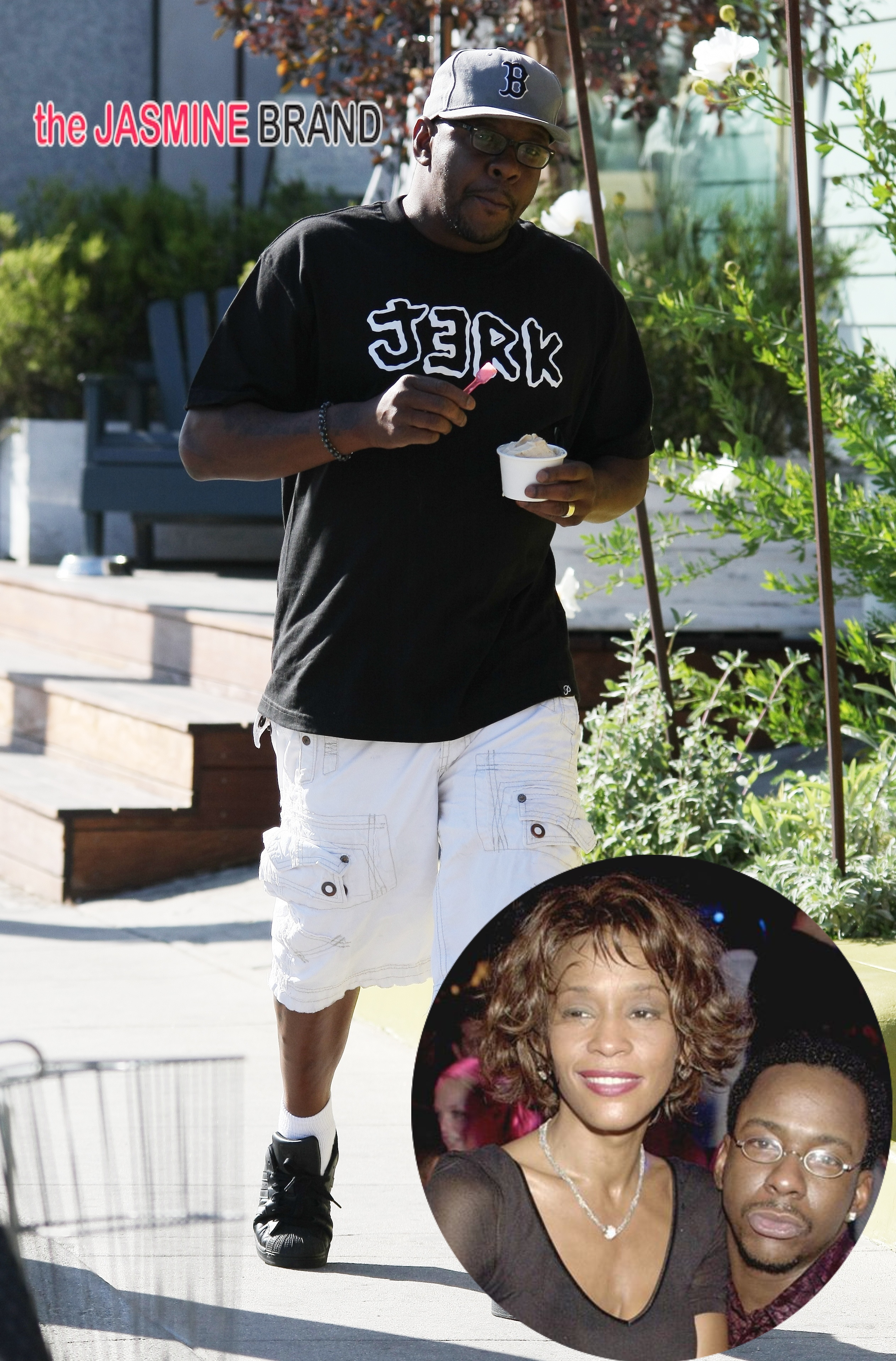 A court battle is brewing between 45-year-old Bobby Brown (real name Robert Barisford Brown) and a well-known publication. The singer is fighting allegations that he had gotten back with his ex-wife, Whitney Houston, prior to her death and planned to re-marry her. 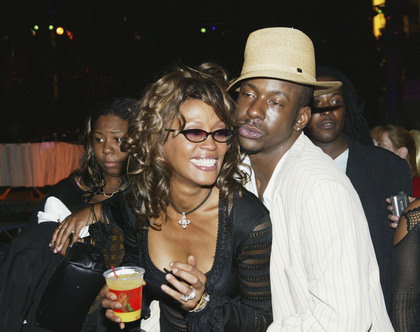 theJasmineBRAND.com has learned exclusively that Brown sued the magazine last year, claiming an article that ran shortly after Houston’s death claimed the two had gotten back together and were planning to remarry. 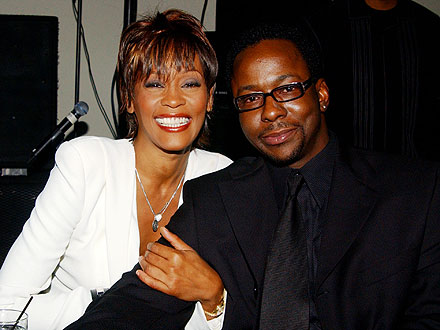 The New Edition member claimed the article defamed him by stating the two hung out and planned a small Vegas wedding. 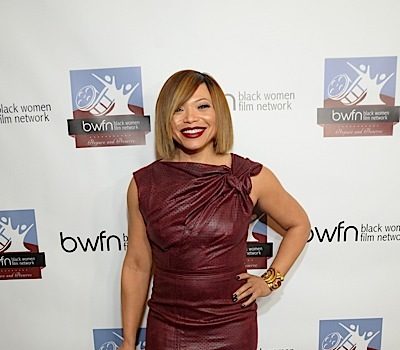 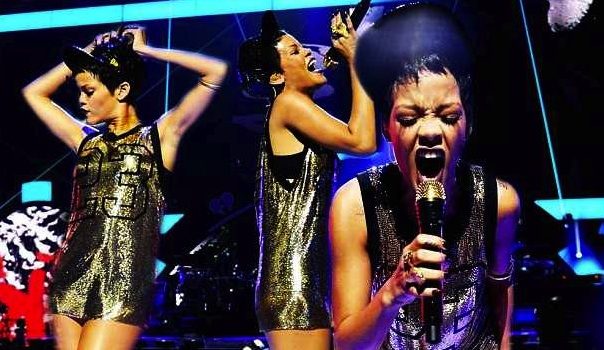