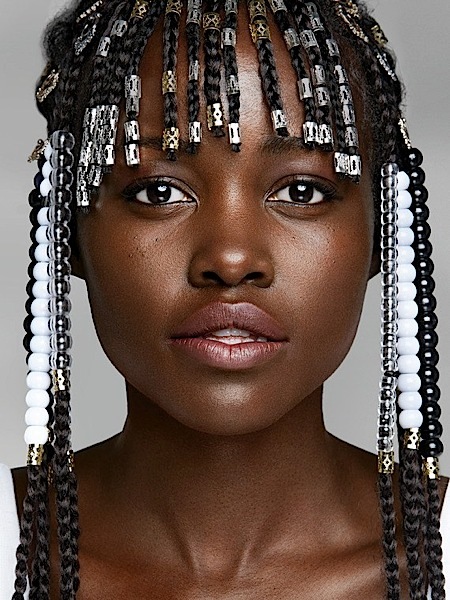 In a new interview, Lupita Nyong’o opens up about struggling with her natural hair as a child and into adulthood. The 34-year-old actress, who co-stars in Marvel’s “Black Panther”, admits that she didn’t like her hair growing up.

Well, I didn’t love my hair when I was a child. It was lighter than my skin, which made me not love it so much. I was really kind of envious of girls with thicker, longer, more lush hair. In my tween years, I started begging my mother to have my hair relaxed. She wouldn’t allow it, though her hair was relaxed. She felt that that was a decision I could come to when I was maybe 18. Around 13 or 14, I had such a rough time with being teased and feeling really unpretty. My dad intervened and spoke to my mom about my hair, and she finally agreed. She took me to the salon in the middle of the school day, and I got my hair relaxed. I felt so much better because it was easier to tame. All the girls in my class had their hair relaxed. Very few had natural kink, so I felt a lot more acceptable.

As a teenager, she relaxed her hair.

I had my hair relaxed for most of my teenage years, and that was a whole other world. The upkeep of relaxed hair is a commitment. It took styling it once a week and then having it retouched once a month. I remember doing crazy things, like sleeping with my head above the headboard so that my curls wouldn’t get messed up for the next day. 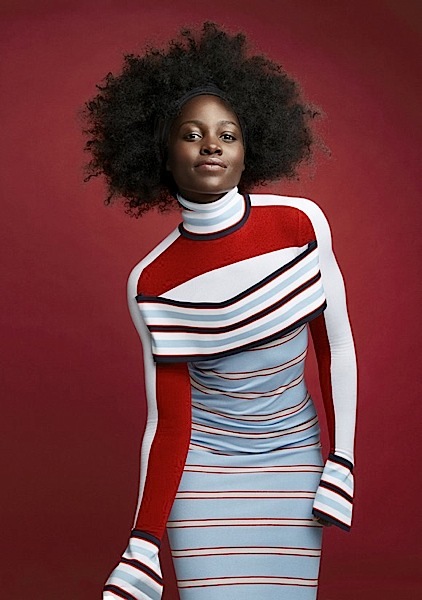 Lupita says she decided to cut her hair because it was expensive she explains,

I’d have these terrible neck aches because I was determined to keep my hair as pristine as possible. And it was super expensive. When I was about 18 or 19, I didn’t have a job or anything, so it was really my parents paying for my hair. So I was once asking for some more money to get my hair done and my dad joked, “Why don’t you just cut it all off?” And a few months later, I thought to myself, Why don’t I? I went into the hair salon, and I said, “Let’s cut it off.” It was almost a dare to myself: Can I live without hair? He shaved it right off. It was so scary but so liberating because I went completely bald.

When asked if she feels pressured to change her hair for an audition she says,

Well, you know, the beginning of my career was so different than most. I didn’t really do a whole lot of the auditioning thing. I booked 12 Years a Slave before I graduated. So I already had that under my belt by the time I got to New York. Also, for auditions, I really do think about the character. There are going to be characters that have relaxed hair or whatever different hairstyles. 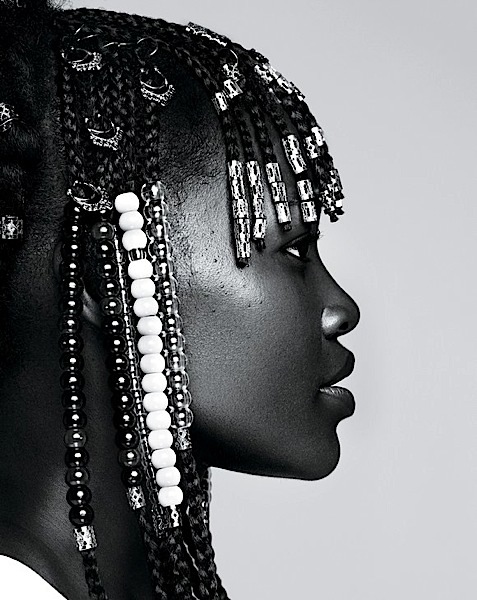 She also weighs in on the common terms that are used to describe hair on people of color.

Well, I’m not an authority on this. But the term “African-American hair” is inaccurate because I’m not African-American. And I think the term “African-American” is often used as a racial term when it’s a cultural group that does not encompass every single person of African descent. So there’s that. So when you say “African-American,” you’re not actually addressing what you think you’re addressing. That’s a national identification, and it cannot be about the hair. I like the term “kinky.” Some people don’t like that term, but when I think about my hair, I think of it as African kinky hair. But I’m not really in deep with the politics of it all and the language choice. I speak just from my own experience or my own preference. Curly hair differs so much. 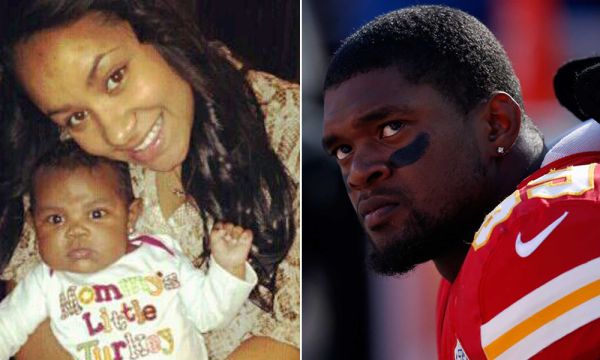 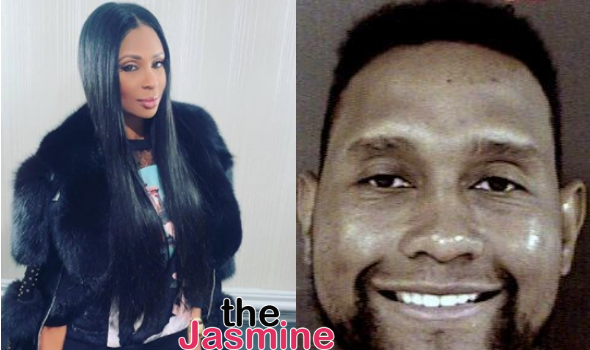 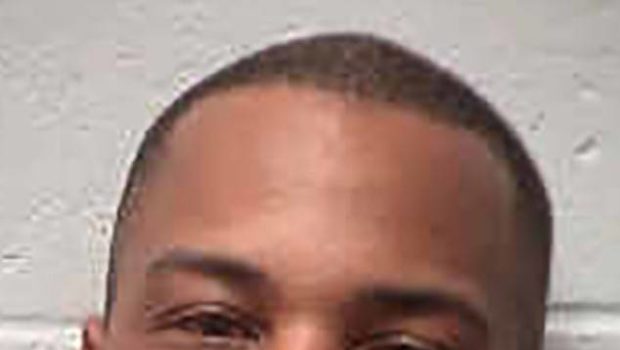