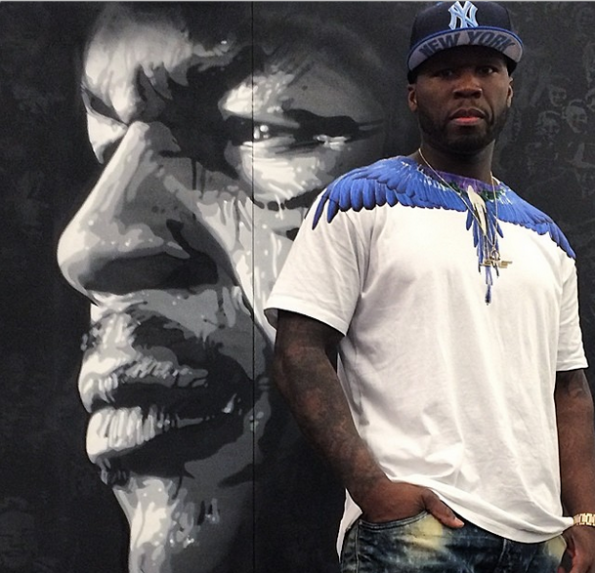 50 Cent (real Name Curtis Jackson) is firing back at allegations he stole a photographers art, claiming she had sold it off and her whole lawsuit should be thrown out.

A photographer named Jennifer Stetson filed a federal lawsuit against the 38-year-old rapper/business man last year. She accused him of using a copyrighted photograph she created entitled “Claudia” for his log Thisis50.com. Steston claimed she reached out to the rapper and informed him of his infringement but he refused to remove the picture. 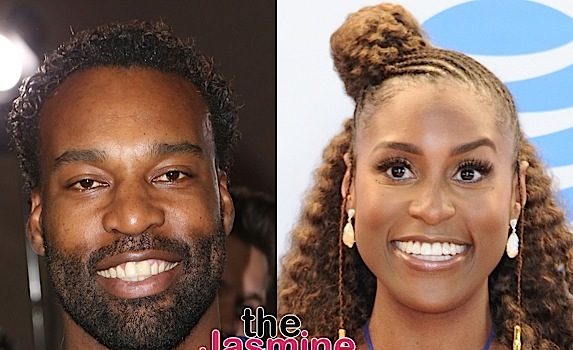 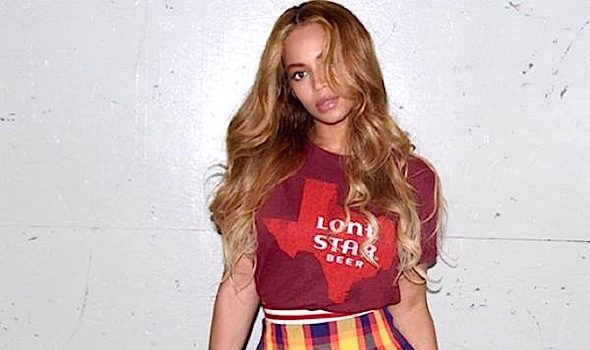 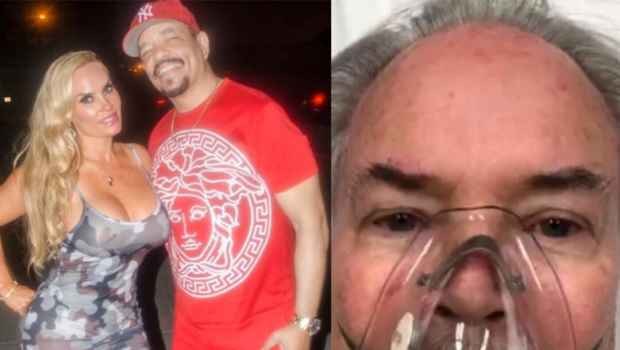